Exhibition "Mythology of Time". To the 120th anniversary of the birth of F.V. Semyonov-Amursky (12+) 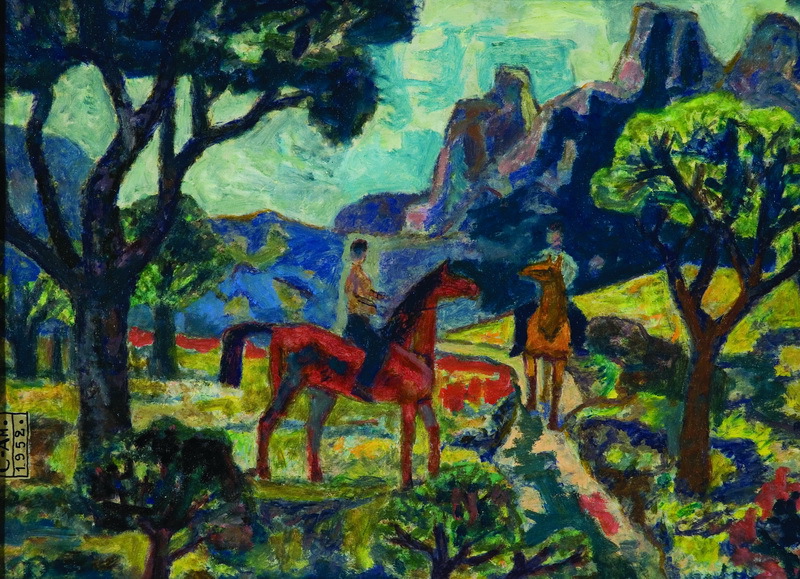 March 3, 2022 on the third floor of the main building of the Voronezh Regional Art Museum. I.N. Kramskoy will open the exhibition “The Mythology of Time”, dedicated to the 120th anniversary of the birth of the Soviet graphic artist and painter Fyodor Vasilyevich Semyonov-Amursky.

The exhibition will feature about 50 works by the artist, created in different periods of his work. The exposition will include paintings and graphic works by F.V. Semyonov-Amursky in the 1940s–1970s, as well as the bas-reliefs-faces made by him in the 1960s.
All works from the collection of VOHM them. I.N. Kramskoy.

The artistic language of Fyodor Semyonov-Amursky is the language of the culture of symbolism, perceived as a way of living reality. Symbolic and allegorical compositions, which form the basis of the artist’s painting, express a sense of the timeless and eternal.

F.V. Semyonov-Amursky could not accept “socialist realism”, did not make aesthetic and substantive compromises with the Soviet authorities. He chose life in his own world, appealing to eternity, and not to the dramas and tragedies of our time. The theme of other (mythological) worlds sounds like the background of the artist’s whole life.

Drawing generalized images of people, natural forms and primitive silhouettes of animals, the artist tries to find the fundamental principle of art, to understand and rethink the visual means. Often varying the manner of performance, F.V. Semyonov-Amursky believed that a true master should experiment all his life, all the time looking for new means of expression.

Fedor Vasilyevich Semyonov-Amursky (1902–1980) was born in Blagoveshchensk on the Amur. In 1920–1925 he studied at the Blagoveshchensk School of Industrial Art, worked as a freelance illustrator in the Blagoveshchensk regional newspapers Amurskaya Pravda and Young Guard, and designed performances in the city theater. In 1925, as one of the most capable students, he was sent to Moscow to study at VKhUTEMAS. Among his teachers were N.I. Kupriyanov, P.V. Miturich, I.I. Nizinsky, V.A. Favorsky, P.I. Lvov.
After graduation, the artist acts as an established master. In 1933 he became a member of the graphics section of the Moscow organization of the Union of Artists. But in 1946 he was expelled from the members of the Moscow Union of Artists for formalism in art. Worked as a graphic artist in publishing houses.
In official art until the 1980s, F.V. Semyonov-Amursky was forced out to the periphery of the artistic and cultural life of the country. His first solo exhibition took place only in 1967 at the Institute of Physical Problems of the USSR Academy of Sciences. In 1976 – the second and last lifetime exhibition at the Central House of Artists.

As unusually intense was the artist’s creative work throughout his life, his posthumous creative biography turned out to be just as intense, and his artistic heritage was in demand. The works of F.V. Semyonov-Amursky are represented in the largest art collections in the country.

The anniversary exhibition is designed to show that the work of F.V. Semyonov-Amursky is a significant phenomenon in the history of Russian art of the XX century and is relevant in the modern world. 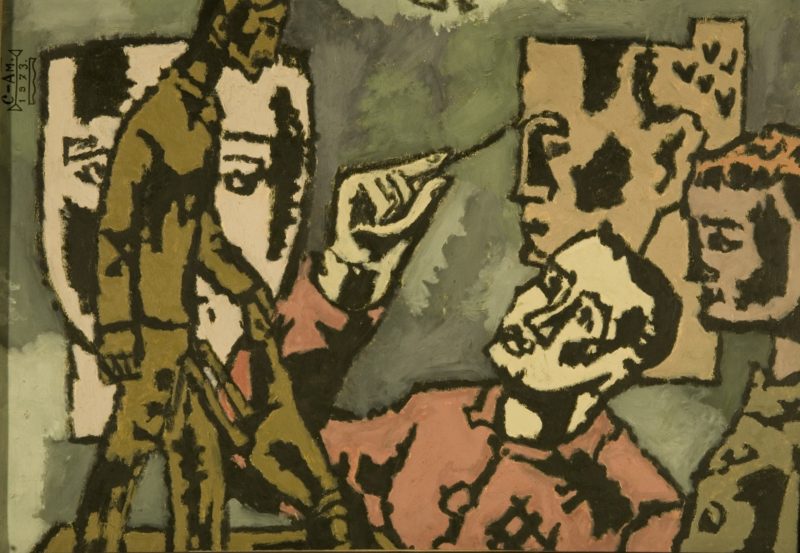 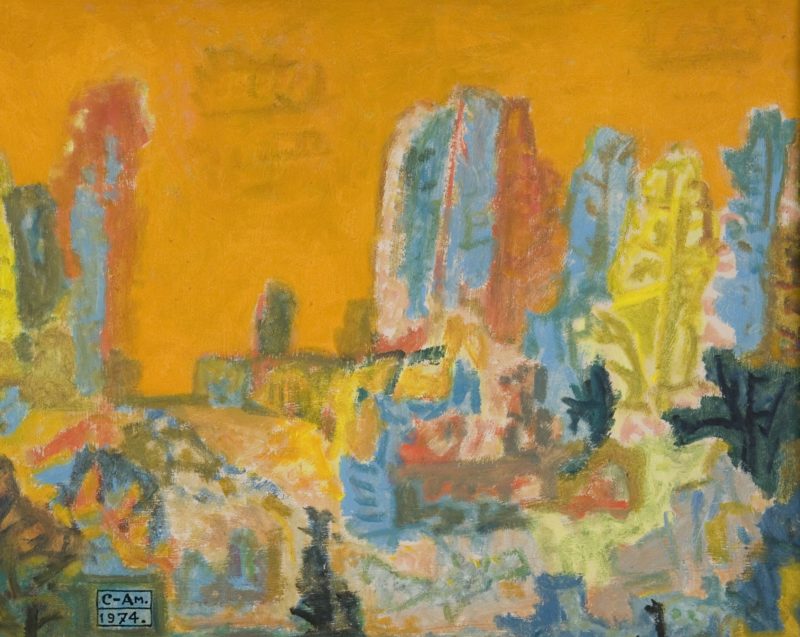 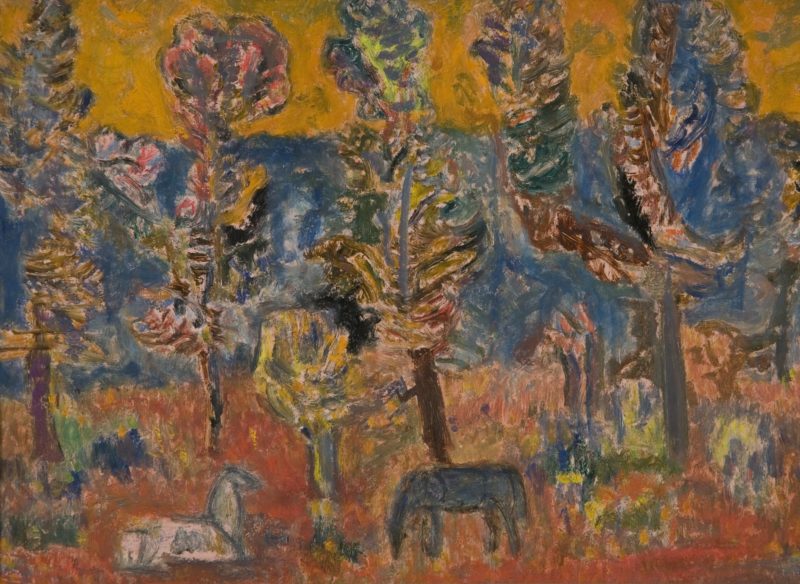 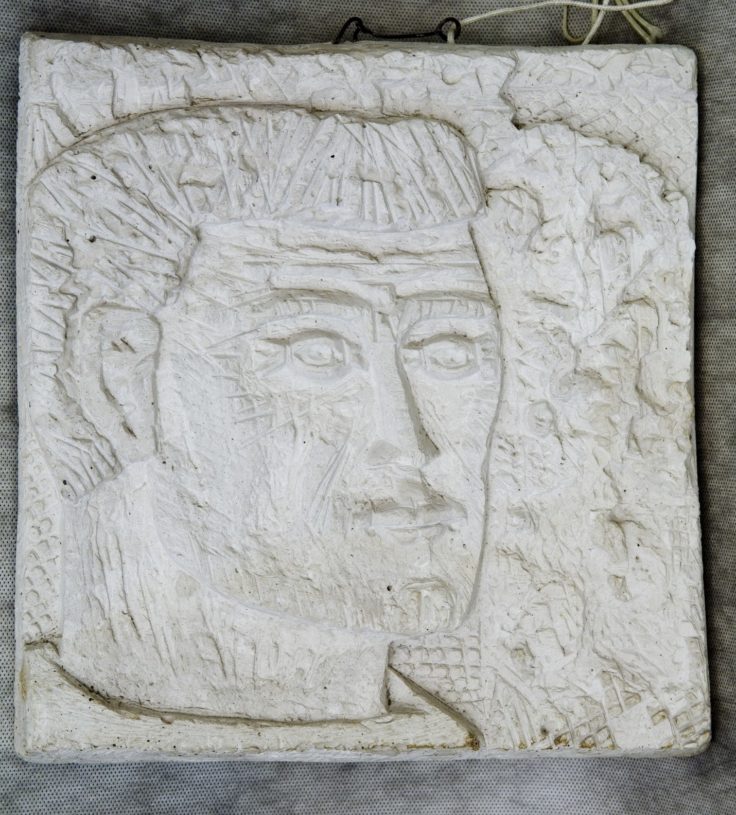 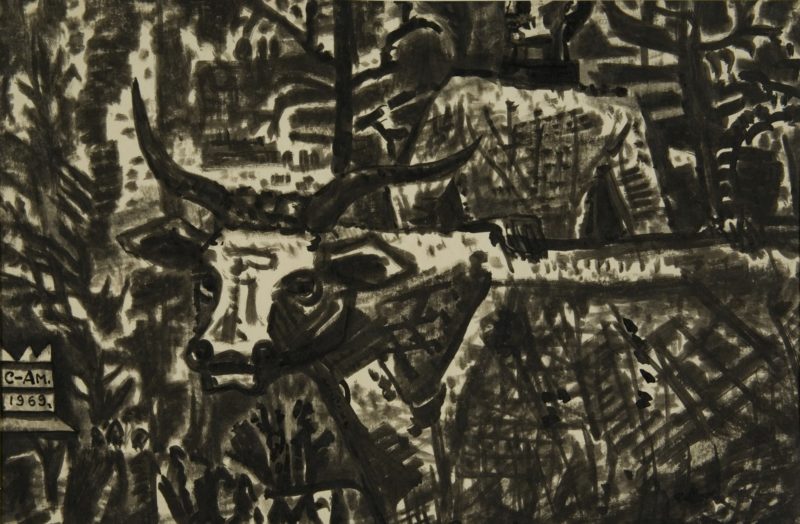 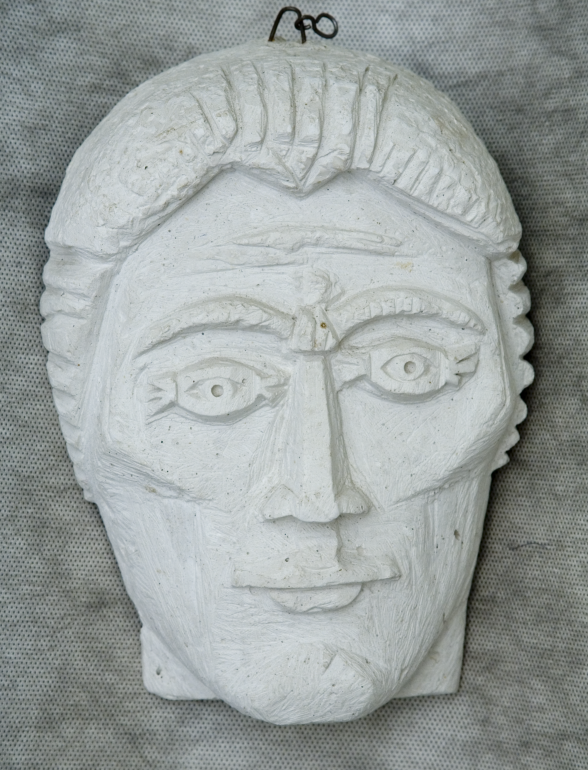