It was founded in 1933 as a Museum of Fine Arts on the basis of combining art collections of the former Provincial Museum and the Museum of Antiquities and Fine Arts of the Voronezh State University.

Since 1947 the museum is situated in the building which is built in 1777-1779 in the Baroque style, by the provincial architect N.N. Ievsky (1740-1779) and is a monument of history and culture of federal importance. It was built by the order of the Voronezh governor, Lieutenant-General Ivan Potapov, on Bolshaya Dvoryanska Street (Sovremennaya Revolyutsii Prospekt). After Potapov’s death, his widow, Elena Antonovna, moved to her estate Semidubravnoe Zemlyanskogo Uezd, and sold the building to Major General Sandberg, who in his turn in 1803 sold the house to the Voronezh commission.

Initially, the building was surrounded by an arcade and one-storey stone services, which formed a large courtyard, behind which the park was established. Throughout the 19th century, the Voronezh Palace was repeatedly repaired, but the main appearance of the building remained unchanged. In 1911 the building passed to the Voronezh Provincial Museum, which after 1917 was called the Museum of Local History.

After the Great Patriotic War, it housed the Museum of Fine Arts, which returned from the evacuation. During the war the building was damaged by fire and was restored in 1952-1953 under the supervision of the architect GV Zchedchechsky. The historical inner planning structure of the building has survived to the present day. In 1984, the exhibition hall was added to the rear of the northern part of the building.

Currently, the museum fund has over 22 thousand units of storage in the sections of ancient Egyptian and Ancient art, painting, sculpture, graphics, arts and crafts. Preserving the old values, the museum conducts scientific research, cultural enlightenment, collecting activities, works from its collection participates in exhibitions of the country’s largest museums. 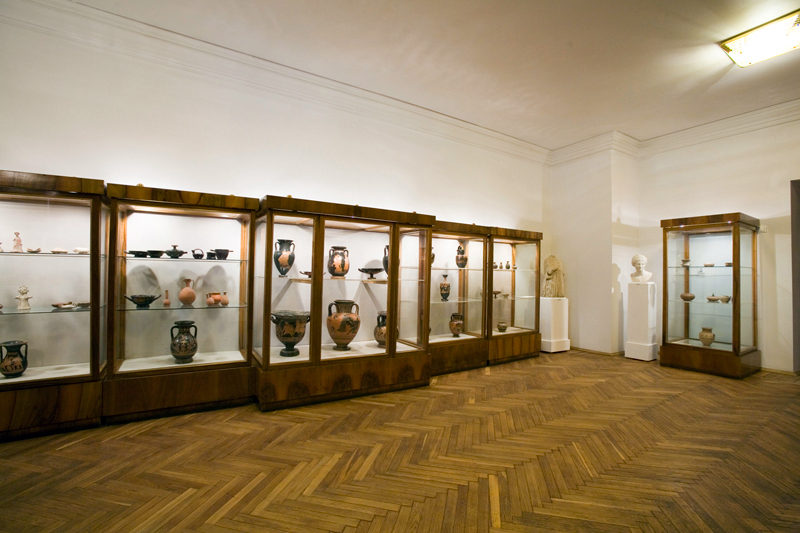 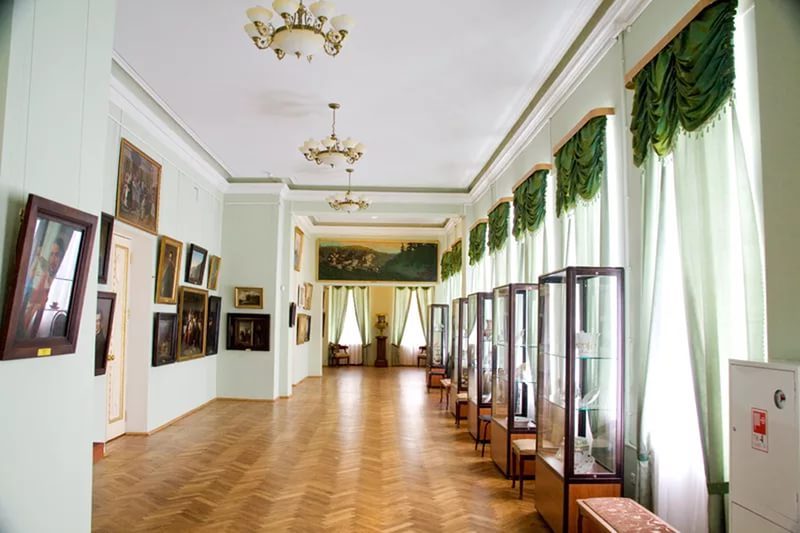 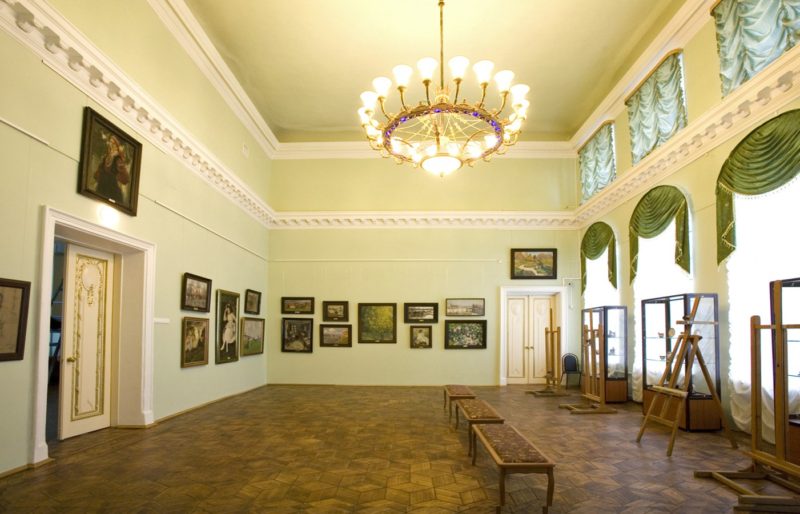 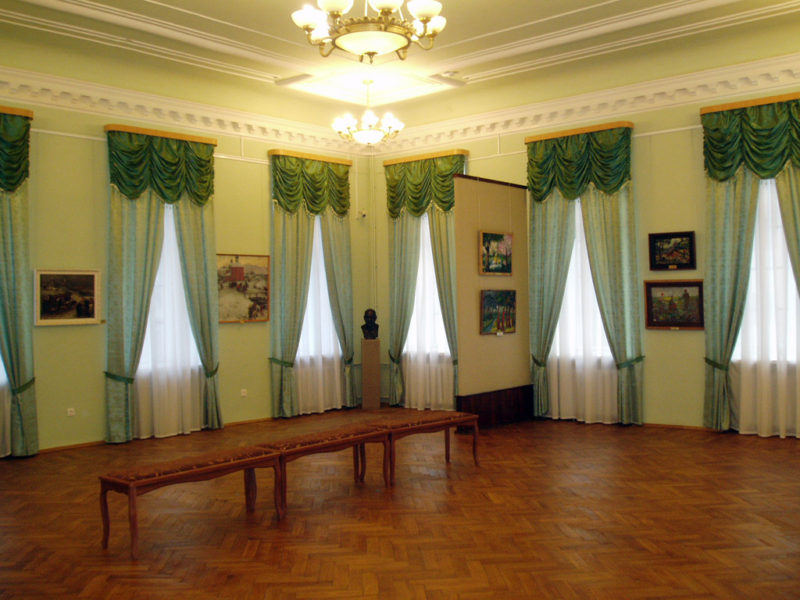