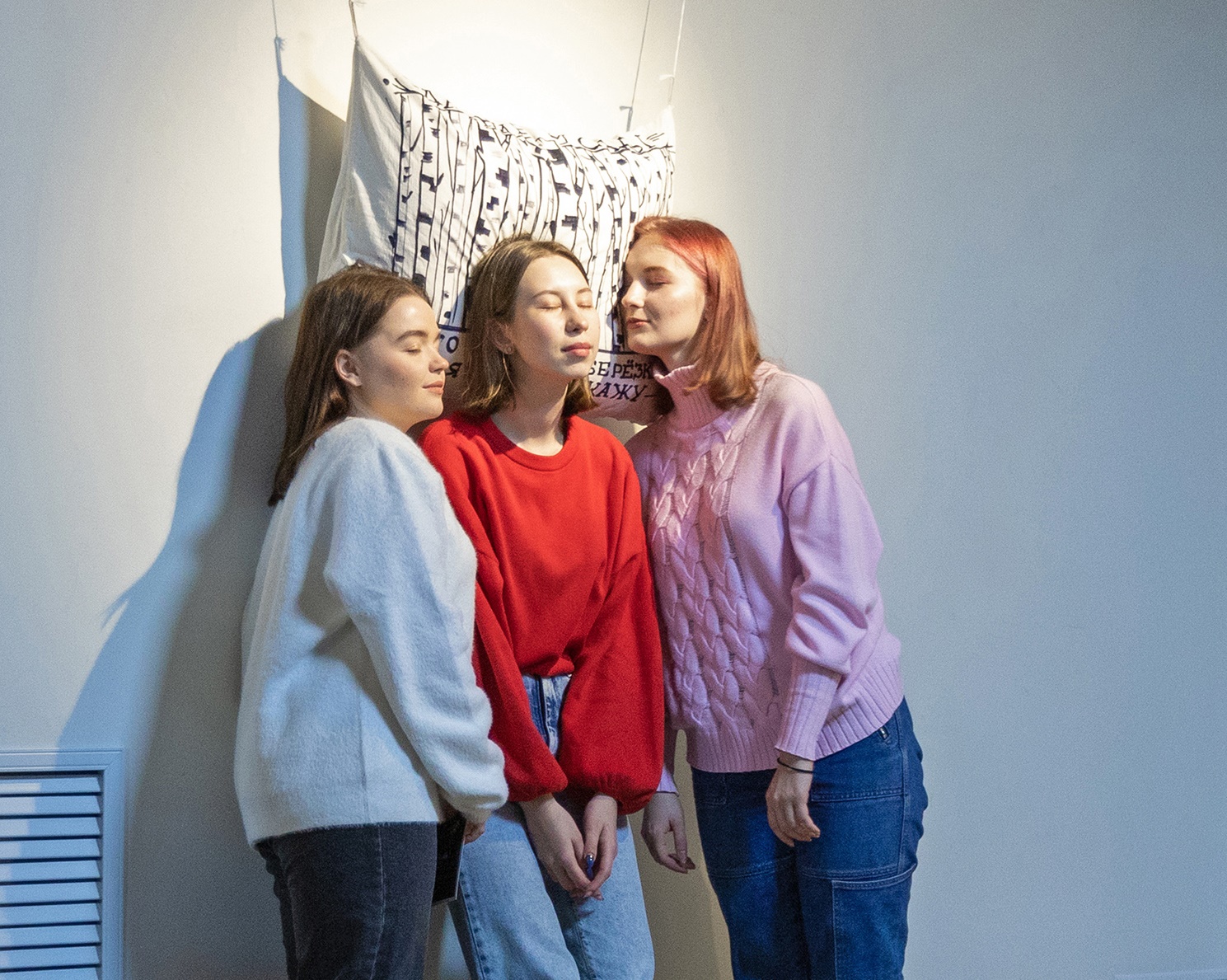 The head of the exposition and exhibition department of the museum, Oksana Lepneva, noted that this project is somewhat atypical for the museum, but at the same time quite interesting, since it is dedicated to such an understandable, and at the same time, unique phenomenon as dachas, and specifically to the dacha village Dalnie Sady. The project combined dreams and reality, nostalgia and history. What is a cottage? What is included in this world? How does it affect us, and how do we affect it?

The answer to these questions was given by the project curator, artist Marina Demchenko, who emphasized that the main theme of the project was the theme of interaction and mutual assistance. Surprisingly, different people were involved in the project: artists, photographers, performers, actors and playwrights. Words of gratitude were addressed to each participant and assistant to the project, to the Kramskoy Museum, which hosted the winter exhibition, as well as to those who supported and assisted the project – Evgeny Khamin, General Director of Hamina Group of Companies LLC, and the Grafer printing house . The program of events that will be held at the exhibition was also announced – these are lectures, a performance, a performance show and curatorial excursions.

One of the exhibits of the exhibition was a map of Far Gardens, which shows the names of people whose stories formed the basis of the project. And the beginning was laid by the story of the poet Polina Sinyova, in whose garden the summer exhibition of the project was held. In her welcoming speech, Polina Sineva spoke about the impressions of her childhood, especially those periods that took place in the Far Gardens in the summer. She noted that she enthusiastically accepted the invitation to participate in the project, as it made it possible to make the innermost territory of the garden open to a large number of people and friends.

Artist Evgenia Nozhkina, whose childhood is also associated with the Far Gardens, presented her work – a fabric tapestry woven from textiles that surrounded her at that time – these are curtains, bedspreads, favorite pants, sweaters.

“For many, photographs are memorable, but for me, memory is a tactile sensation, I think that many of us have such favorite things,” the artist noted.

Artist Sergei Gorshkov congratulated the project curator on the excellent exhibition, noting that Marina Demchenko, known primarily as an artist, showed herself in the project in a new role as an organizer and curator.

At the end of the opening, Marina Demchenko emphasized that the exhibition was interactive, advised paying attention to various little things, wished to feel like summer residents in the city and get the most out of the exhibition. 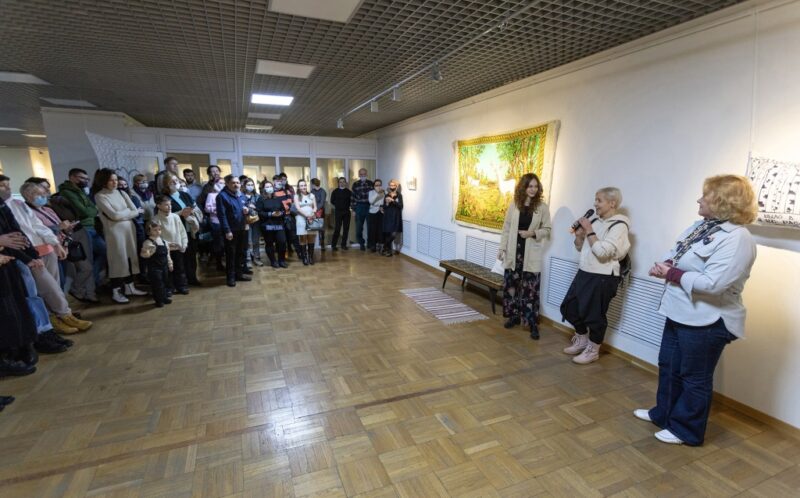 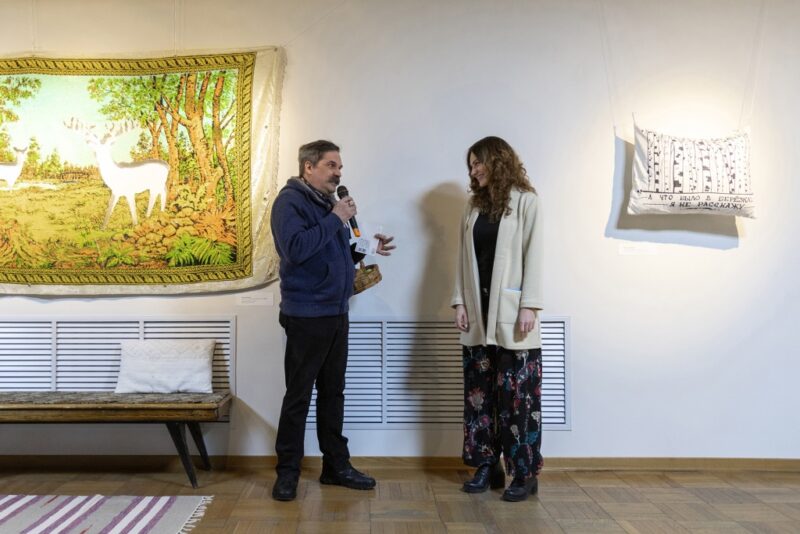 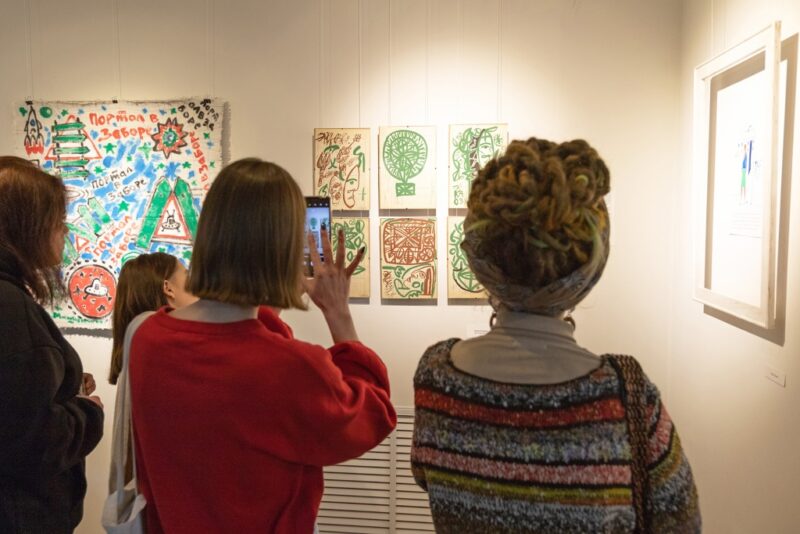 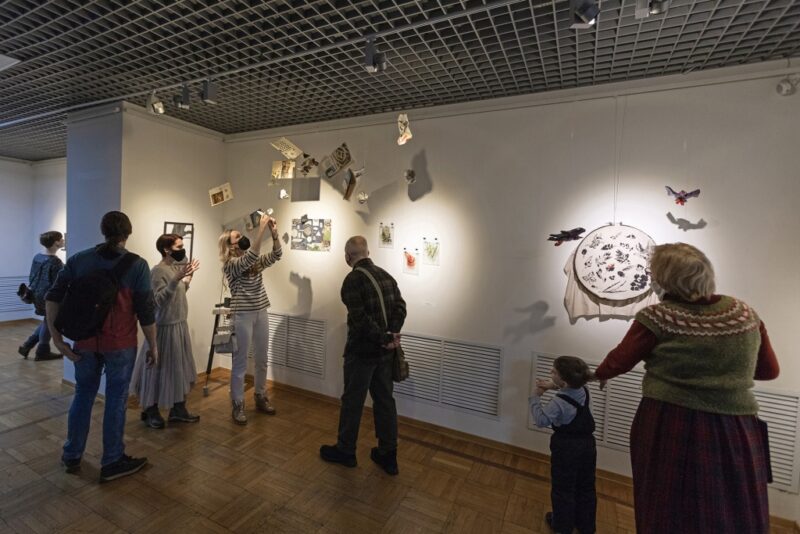 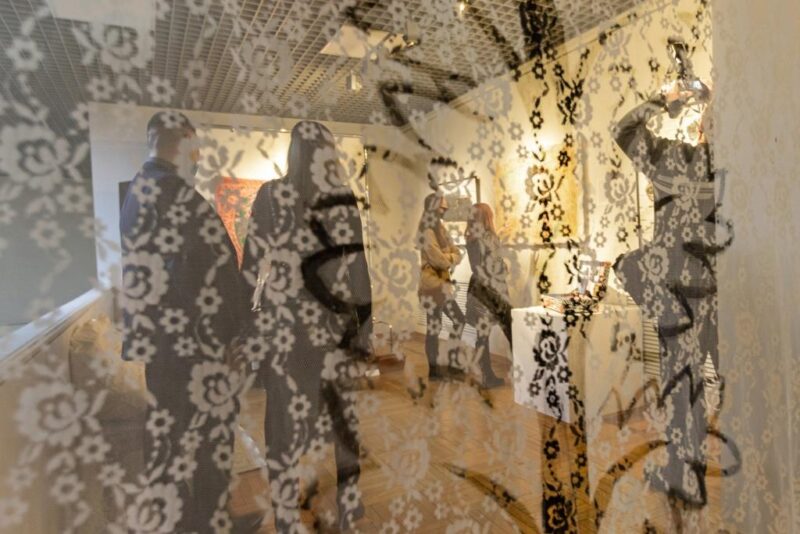 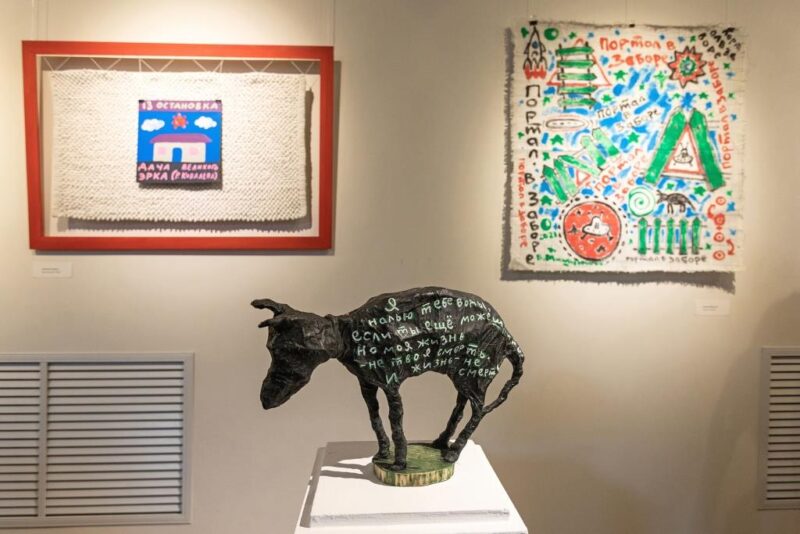 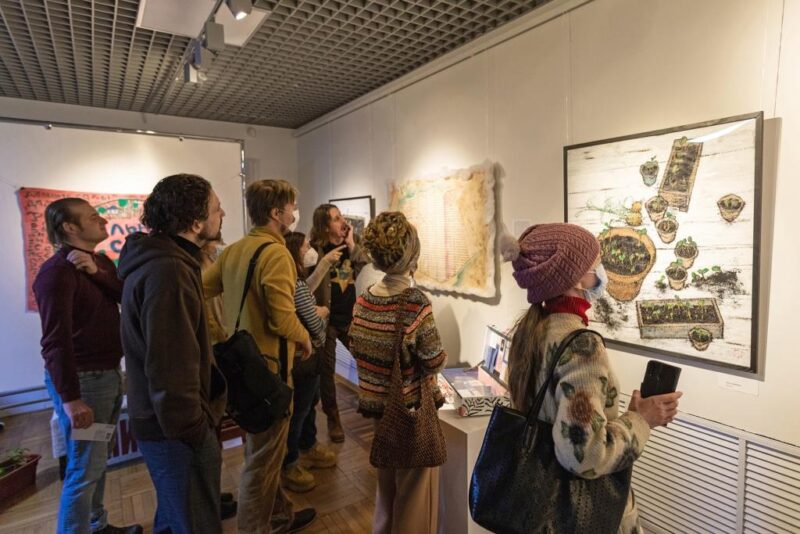