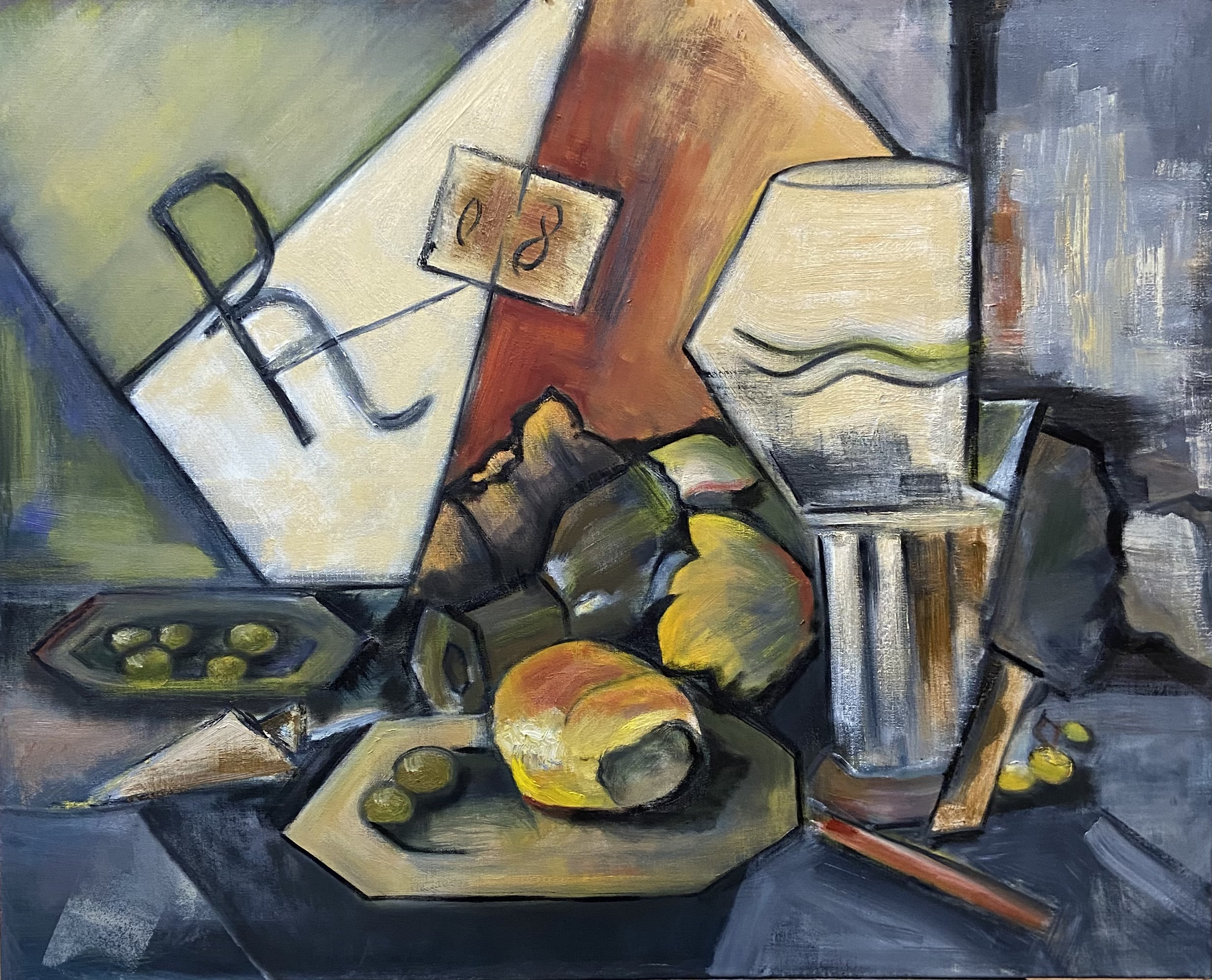 December 17, 2021 at 16.00 in the Voronezh Regional Art Museum named after V.I. I.N. Kramskoy, the opening of the exhibition “0.8”. The exhibition has been prepared by the creative association “AzArt” and is dedicated to the 155th anniversary of Wassily Kandinsky.

100 years ago, a new artistic language was born, later called the Russian avant-garde. The most radical event was the writing of a white square by Kazimir Malevich, which claimed to become a point in pictorial art.

At the same time, another great Russian artist – Wassily Kandinsky, whose 155th birthday is celebrated on December 16, – was also moving towards painting the last picture, which would have ended an imaginary museum started by the Italian school in the 13th century.

Today we know for sure that art has not stopped and the last picture has not been painted. But the idea that the main thing in a picture is not realism, but composition, color, space, are more alive than all living things.

They began the countdown from the origins of Russian art, a transitional form from icon to portrait – parsuna, made in the style of the founder of Russian futurzim David Burliuk. The connection of two beginnings!

Further, the Yugoslav landscape and the classic “Still Life with Bat Game and Fruit” were refracted by a bright, bold, cheerful vision in the style of Larionov and Mashkov.

Pavel Filonov’s idea that a person is the crossroads of all roads, superimposed on the portrait of I. Kramskoy’s wife and daughter, the formation of the fourth – radiant-energy – dimension of Mikhail Larionov’s painting in Kuindzhi’s painting, developed an abstract reflection on the nature of things.

Even more abstract forms of cubo-futurism in the spirit of Alexandra Exter are given to Breakfast by Claes Pieter. The beloved “Marusya” by Elena Kiseleva acquired the signs of an icon taken from Malevich’s peasant cycle.

And they conclude the exhibition “Summer Residents” by Elena Kiseleva in the completely abstract synesthetic style of Wassily Kandinsky.

A total of 8 works will be presented at the exhibition.

Dialogue with colleagues at the beginning of the 20th century, meeting with the origins, accepting their position enriched the experience of artists who previously worked mainly in the classical manner, allowed them to go beyond the usual framework, to find new forms for artistic expression.

The entrance ticket is 200 rubles.
Reduced entrance ticket (pensioners, schoolchildren, students) – 100 rubles.
You can buy a ticket to the exhibition using the Pushkin card (the ticket is valid upon presentation of an identity document). TO BUY A TICKET
Members of the Union of Artists (upon presentation of a certificate) – free of charge.
Photography: mobile devices, camera (without flash) – free of charge. 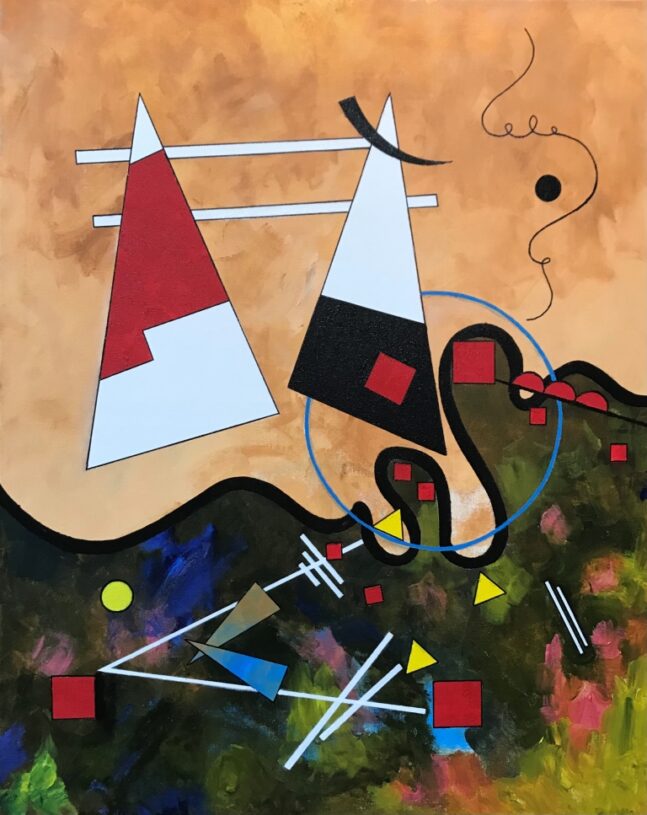 Irina Bobrova
In the garden with hydrangeas 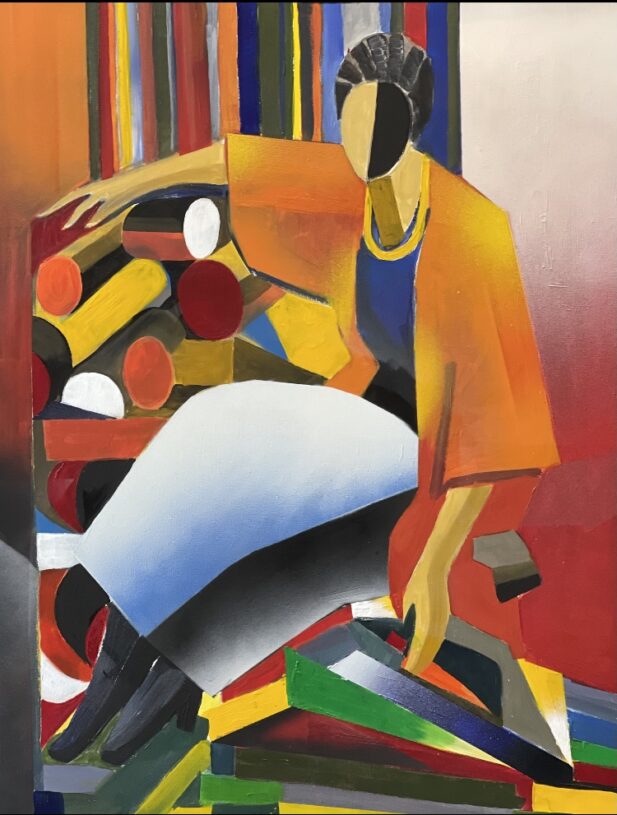 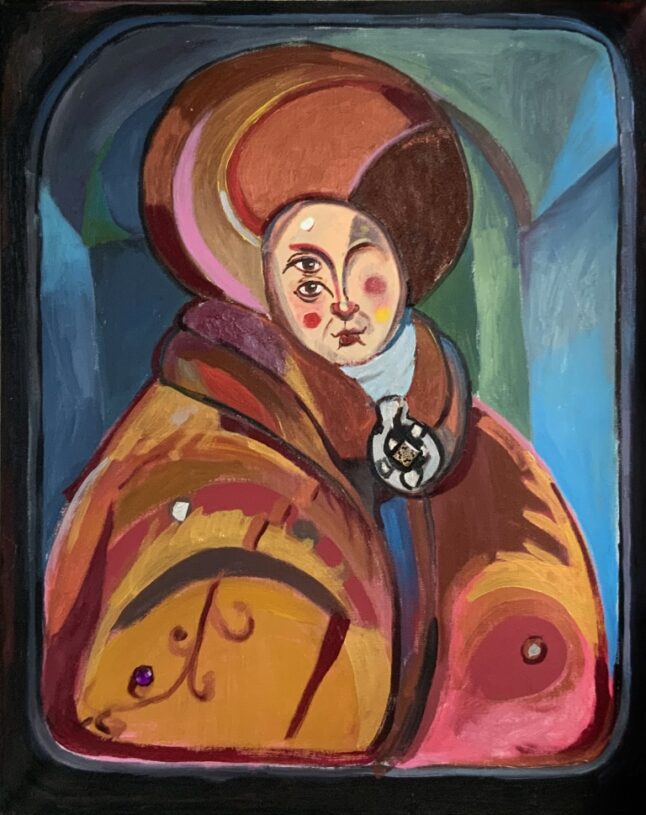