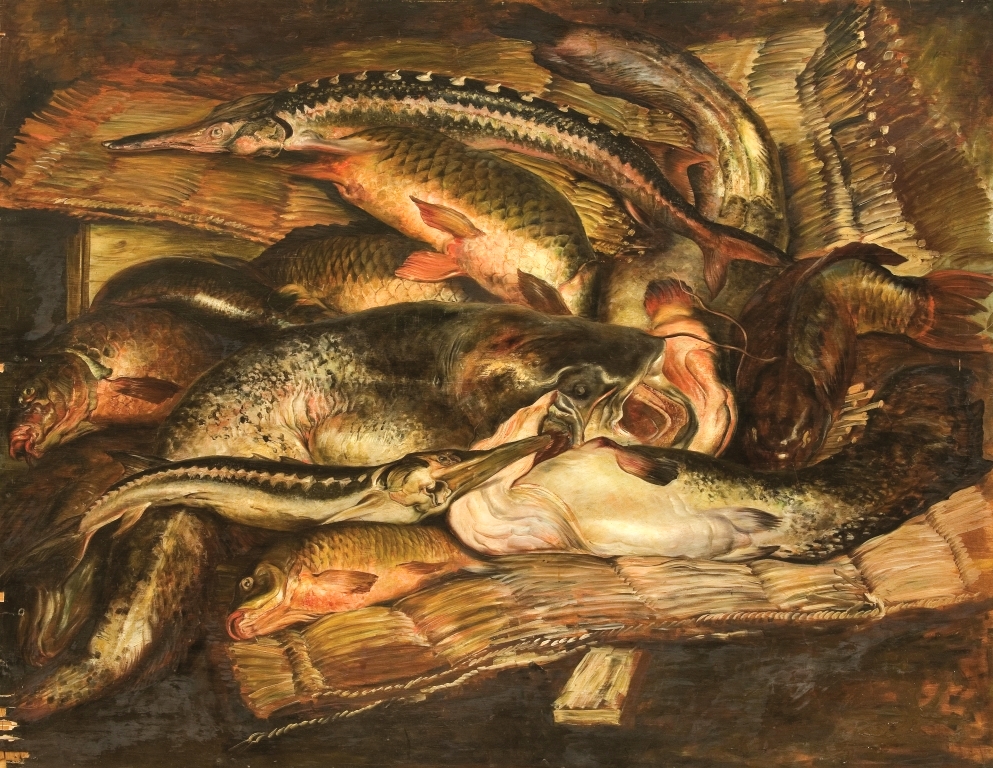 The retrospective exhibition presents more than 20 paintings and graphic works in the genres of still life and subject-thematic graphics, demonstrating a variety of creative approaches within the framework of one main theme and genre.

The symbolism of fish includes many different meanings. Since ancient times, fish has been associated with the element of water, as well as with Teachers, Saviors of the world, progenitors, and wisdom. In the mythologies of various peoples, water is the beginning, the initial state of all that exists, the source of life. In early Christianity, the fish was adopted as a symbol of Christ by many church fathers. It was the fisherman brothers who became the first disciples of Jesus, who told them that they would be “fishers of men.”

The exhibition “Fish-art” introduces the work of Western European, Soviet and Russian artists in the genre of still life with fish, as well as genre graphics of similar themes in the fine arts of the 17th-20th centuries. The main attention in the exposition is paid to the works of the artists of the USSR and the Central Black Earth Region of the 1940-1980s. All of them were united by the desire to express the symbolism of the fish theme by artistic means, without going beyond the framework of the concept of realistic art, traditional for the Soviet period. Painterly and graphic works are made in various techniques and reflect different directions of creative searches within the genre of still life.

The exhibition “Fish-art” is designed to show visitors the existence of the image of a fish in the creative search of artists of different eras and generations, among which the Voronezh authors are not lost: A.P. Davydov, M.F. Mamey, A.A. Nebolsin, V.A. Presnyakov, K.M. Stakhovsky, A.P. Khoduk, E.B. Khoroshilov, P.I. Sholokhov, B.V. Yanin and others. Some works from the funds of the museum will be presented to visitors for the first time.

A single ticket is valid for visiting the exhibition, which makes it possible to visit the Art Geography of Russia project. 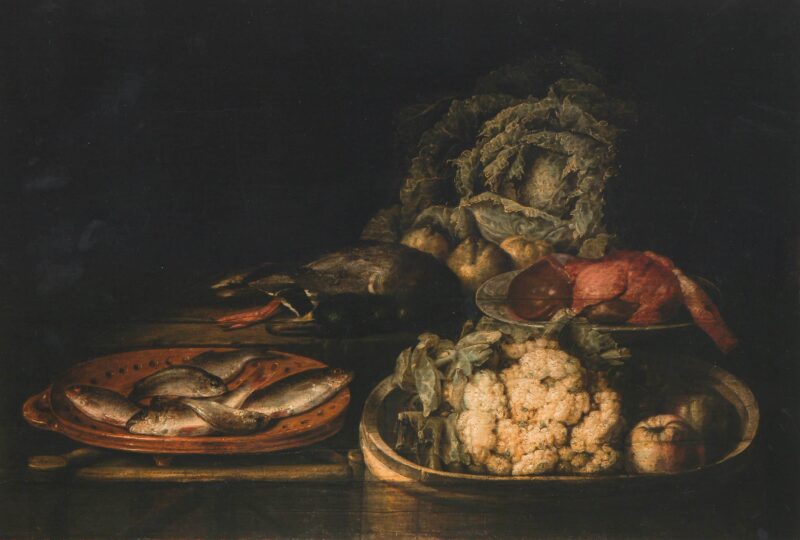 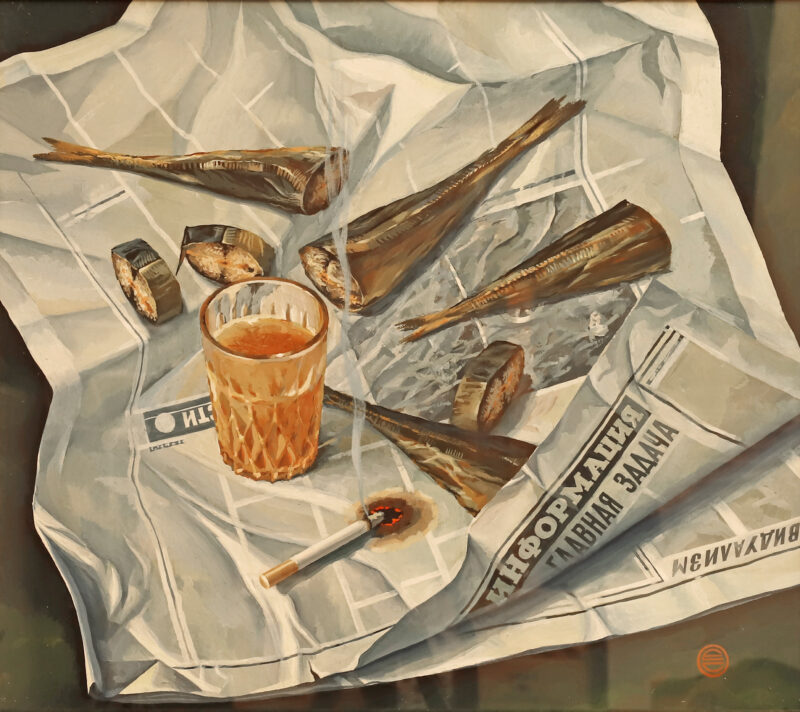 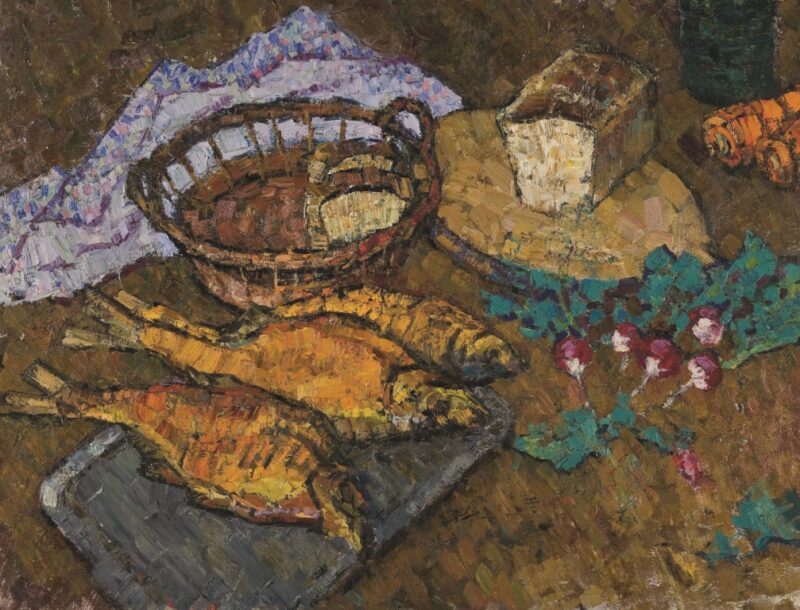 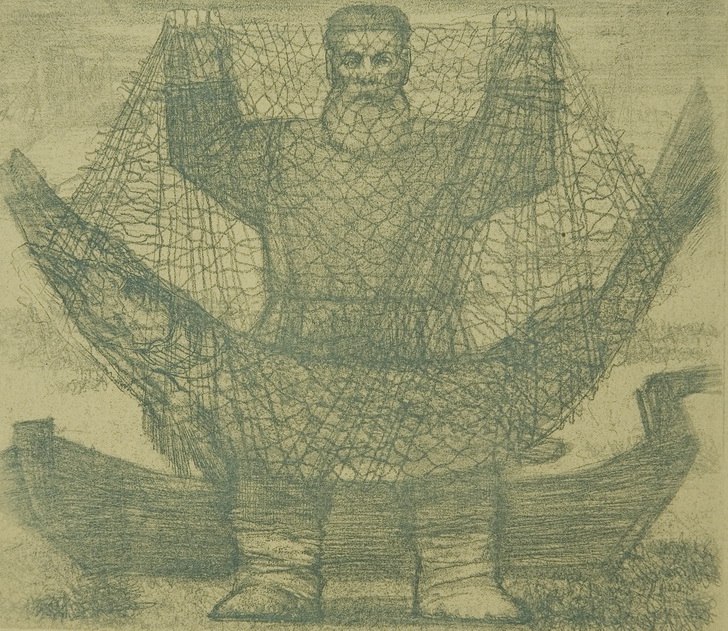