Exhibition "Fascinating Images of the Past" (12+) 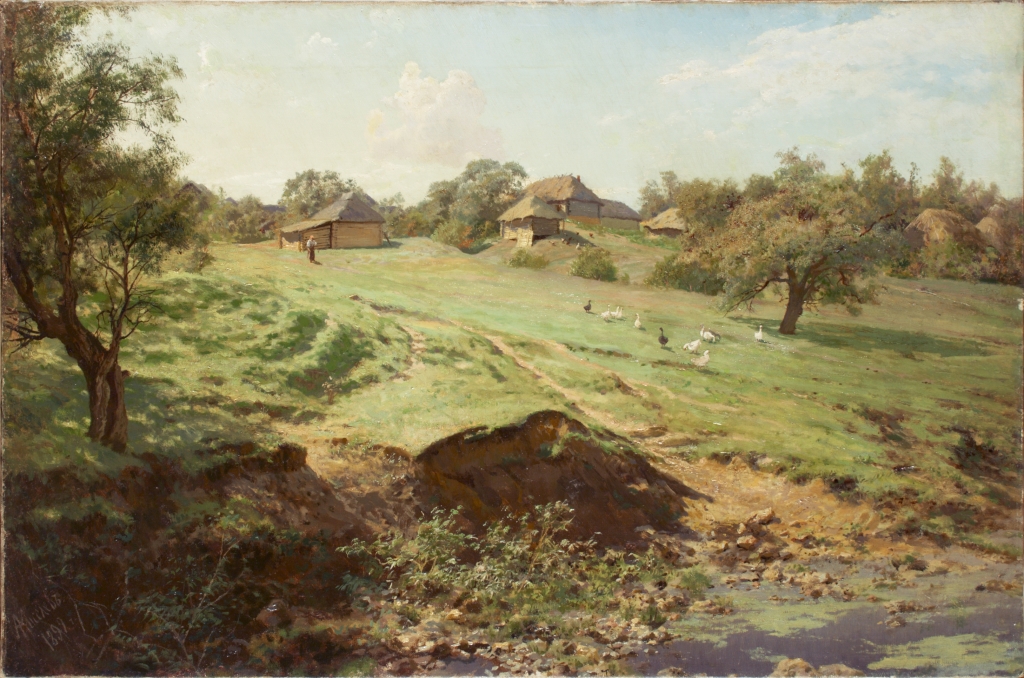 The exhibition is held within the framework of the national project “Culture” and continues the long-term tradition of cooperation between the Ryazan and Voronezh museums.

The exhibition will feature 40 works of the second half of the XIX – early XX century, giving an idea of ​​the diversity of creative views, united by a common desire for beauty.

For a number of masters, this was expressed in the search for an ideal – beautiful surroundings, lovely faces, ennobled nature, captured with the highest professional skill. Often, focusing on the taste and needs of the viewer, such art seemed to flirt with him, gradually forming what would later be called “salon art”. The criterion of beauty for many masters of this circle was the art of Ancient Greece and Ancient Rome. Such are the works of F.A. Bronnikova, G.I. Semiradsky. Historical motives of different times also had an attractive aesthetics, which gave scope for costumed portraits and genre scenes of S.V. Bakalovich, M.P. Botkin. The absolutization of beauty characteristic of the salon was expressed in the idealized female portraits of K.E. Makovsky, V.K. Stemberg.

Playing on the eternal craving of man for the beautiful, this phenomenon has become international. In Russia, it received strong opposition from the Itinerants – apologists of socially oriented and basically realistic art, who tried to look for beauty in everyday life, in the unassuming Russian landscape. For all the ideological hostility, the mutual influence of these two poles is obvious. Many members of the Association of Traveling Art Exhibitions became teachers of the Academy of Arts, received academic titles, bringing the ideas of Russian democratic art to the academic environment. Among them, A.A. Kiselev, I.E. Krachkovsky, E.E. Volkov, who combined in their work the realistic traditions of the Russian landscape with the desire for a lofty ideal. On the other hand, the democratic trends of the time demanded new approaches and new plots from the artists of the salon and academic direction. This was especially clearly manifested in the national theme, which often replaced the external beauty and superficial ethnographic character of images for a genuine comprehension of folk life.

Along with the works of such famous Wanderers as I.I. Shishkin, V.D. Polenov at the exhibition you can see the works of representatives of the young generation of artists (S.Yu. Zhukovsky, P.I.Petrovichev, S.G. Nikiforov, L.V. Turzhansky). All of them, whether formally connected with itinerant movement or not, defended their right to creativity, trying to express their understanding of beauty not only in what is depicted on the canvas, but also in how it was done: in the color and shape of color spots, in a brushstroke or in the transmission of sunlight.

The exhibition will run until November 28, 2021 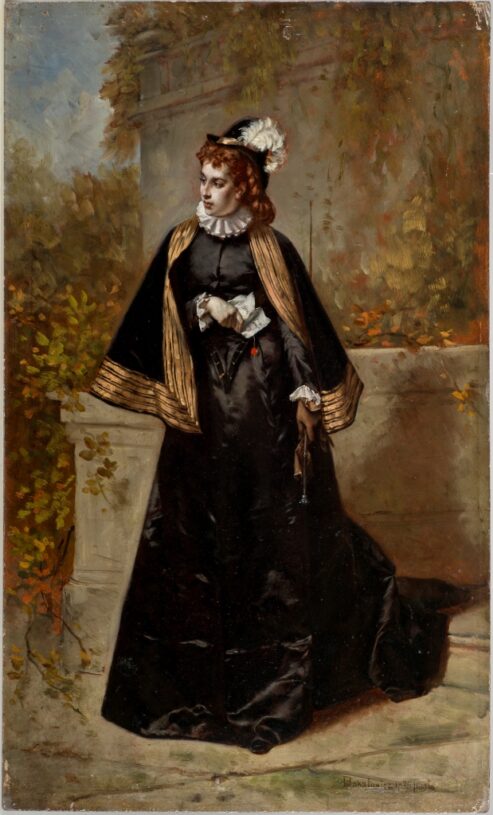 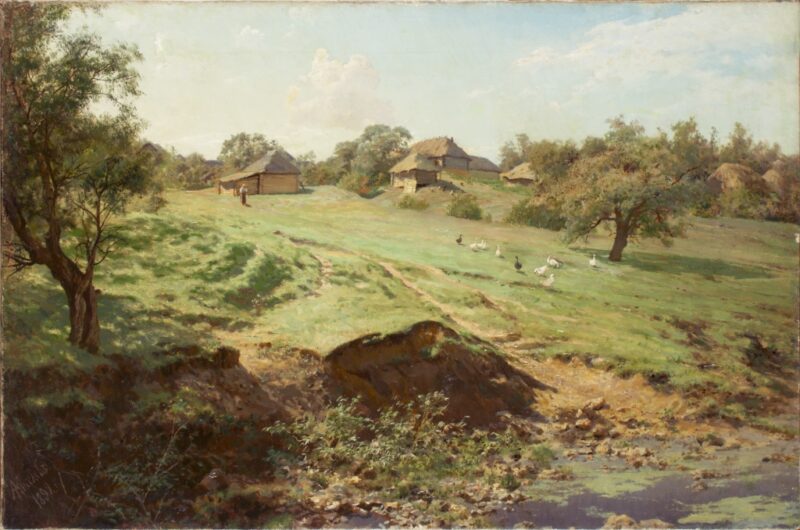 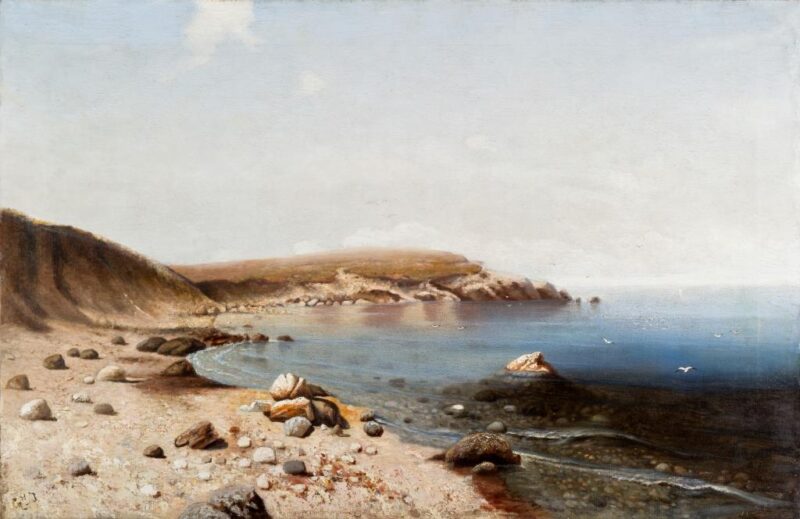 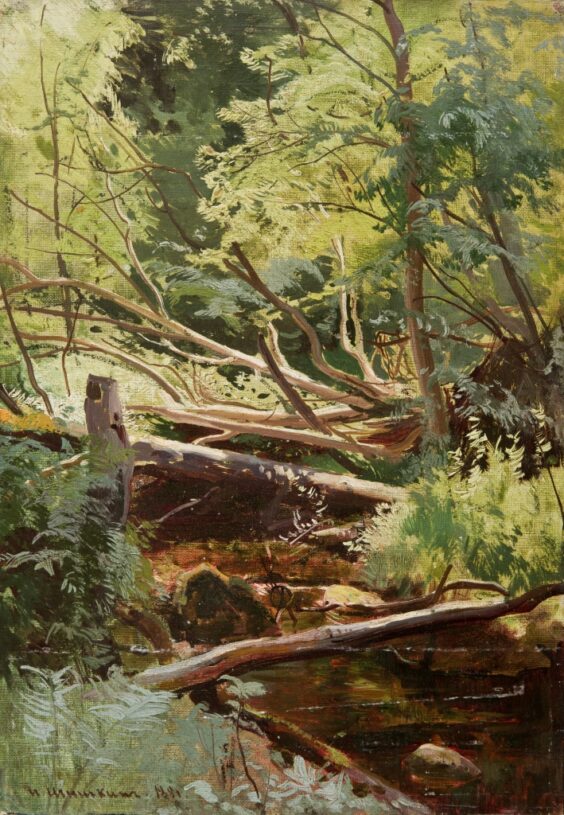