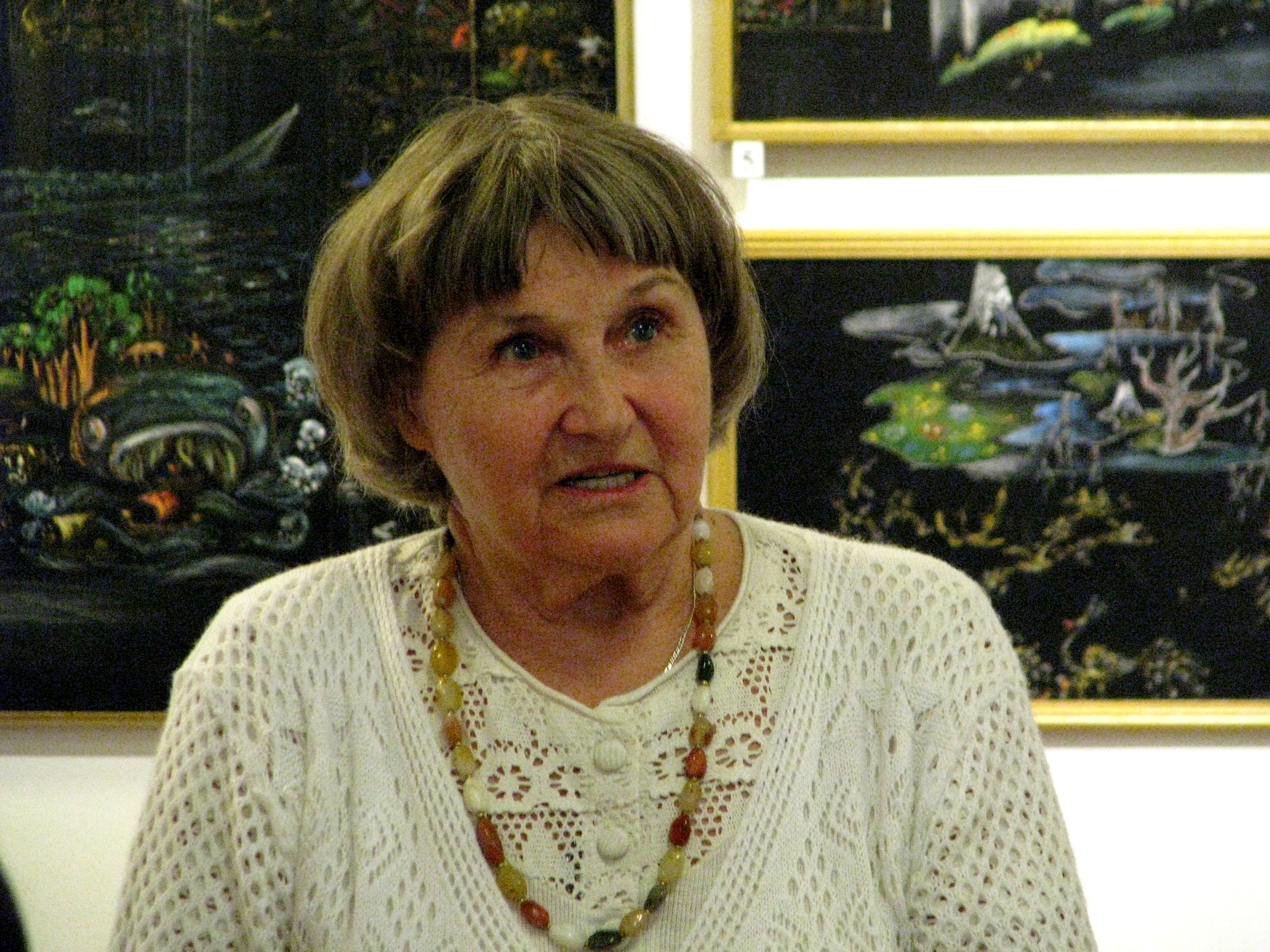 The artist’s visit to the capital of the Black Soil Region was very much awaited. It was planned to meet Nina Ivanovna with another opening of the exhibition of her works “Nina Gaponova. Small world in the picture frame, dedicated to the Year of the Theater. It took place in the Voronezh Art Museum on April 18 this year. But, unfortunately, the author was unable to attend the opening. Knowing that her talent admirers, friends and former colleagues are waiting for her to meet her, Nina Ivanovna promised to come as soon as possible, and kept her word – the meeting took place!

The event was opened by the director of the Art Museum. I.N. Kramskoy Olga Ryabchikova, who shared the warm memories of her students, associated with acquaintance with Nina Ivanovna in the Voronezh State Drama Theater. A. Koltsov during her tenure as chief artist. By the way, Nina Gaponova is the first woman to occupy this position for the entire time of the theater’s more than 200-year history.

Nina Ivanovna began her speech with a declaration of love to the city of Voronezh. A city in which nearly twenty years of her happy life passed, which gave her membership in the Union of Artists, solo exhibitions, all ranks and awards.

Throughout the meeting, the artist generously shared with the guests her memories of working on theatrical performances, including many children’s: “Chipollino”, “The Little Humpbacked Horse”, “The Tale of Tsar Saltan”, “The Tale of the Fisherman and the Fish” and others. Many stories are connected with interesting and unusual finds that appeared during the creative process, through which the stage design acquired a special and unique sound, and stage costumes could not only visualize the character, but also tell about the peculiarities of his character.

Nina Ivanovna also told about why she decided to donate her works to the Voronezh Regional Art Museum named after Kramskoy. Thanks to the gift of the author, since 2017 the museum is the only owner of such a large collection of works by the artist (about 120 works).

“The works should live on the stands, since they live while they are being watched. If this does not happen – they die. I am glad when I see my works at the exhibition, I know that people see them. My love goes to people through my works, and the love of the audience goes to them and they continue to live, ”the artist noted.

At the end of the meeting, Nina Ivanovna told about a new lesson that had recently attracted her – making dolls, in particular for the productions of the Novo-Spassky Monastery.

Surprise for Nina Gaponova was a meeting with her graduates – former students of her zonal laboratory of theater artists, as part of which exhibitions were held in the Voronezh Actor’s House in 1983-1990.

Interest in the museum exhibition “Nina Gaponova. The small world in a cardboard frame “does not fade away throughout its work, the exposition continues to enjoy great popularity and attention of Voronezh citizens and guests of the city. In this connection, it was decided to extend the time of the exhibition until the end of June 2019. 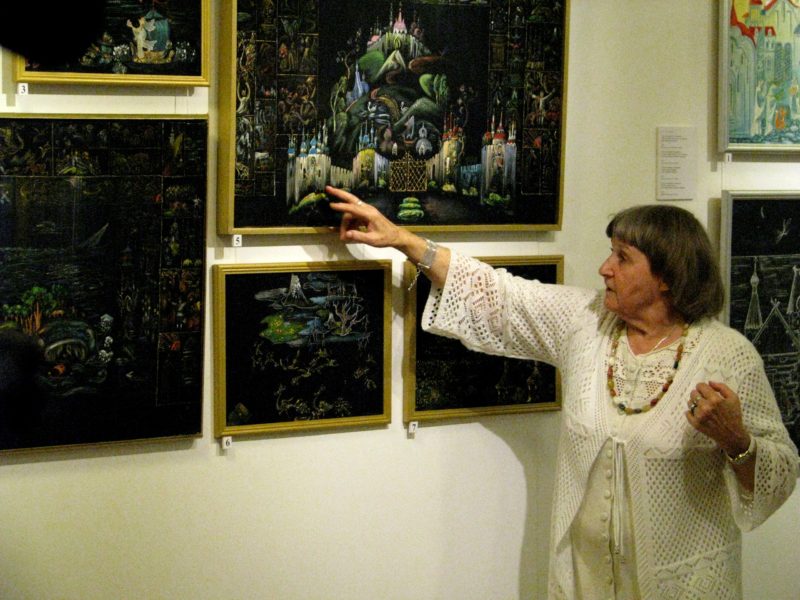 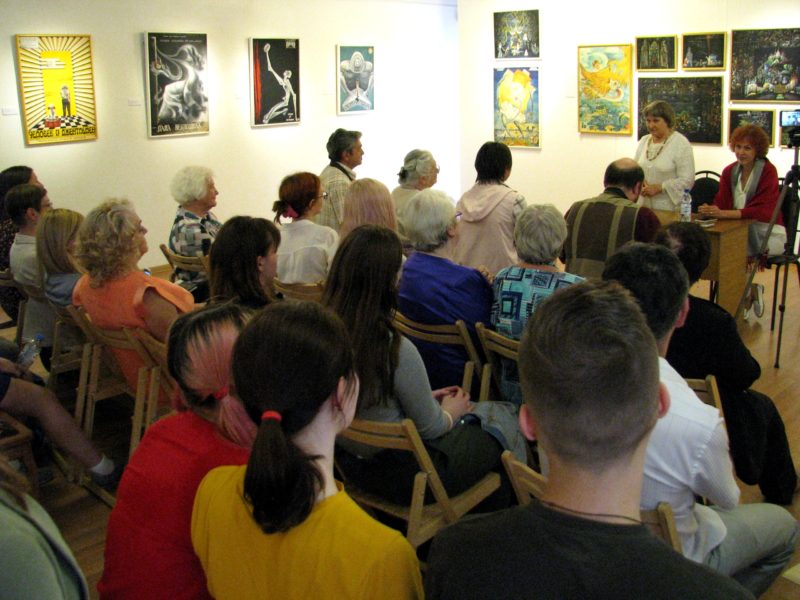 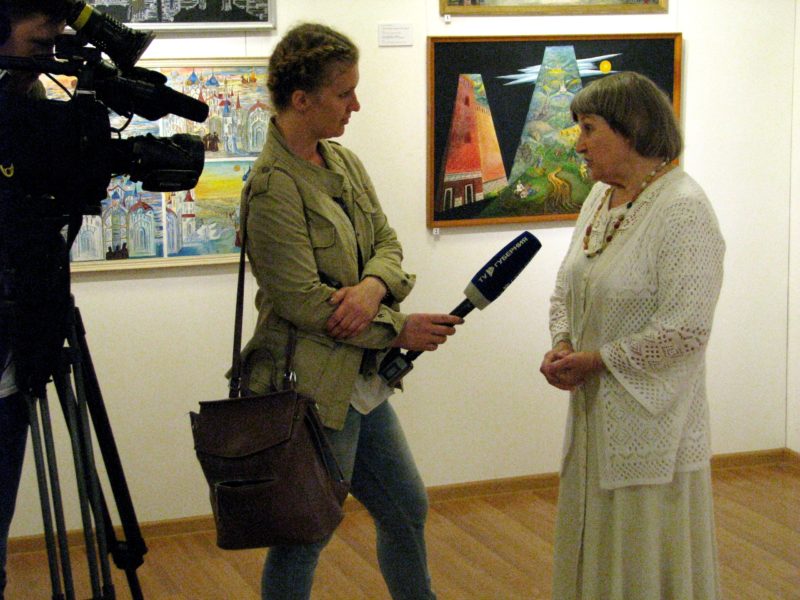 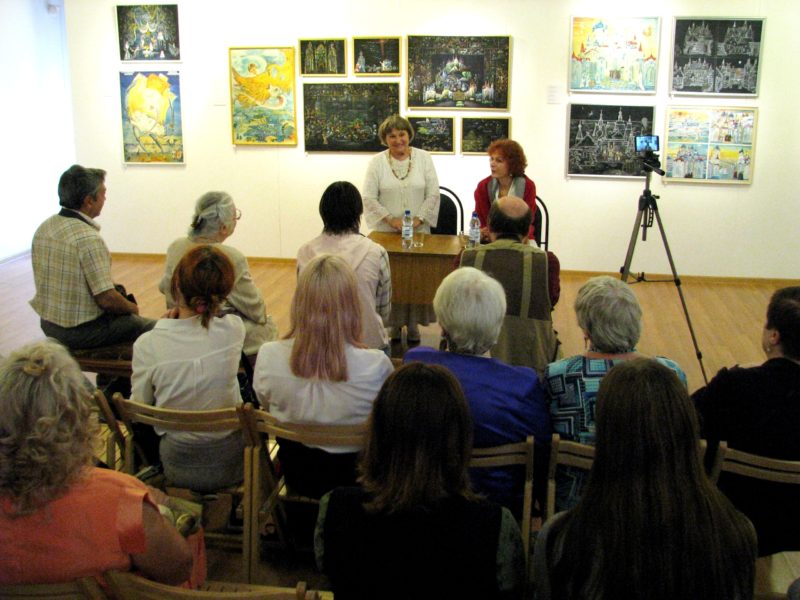 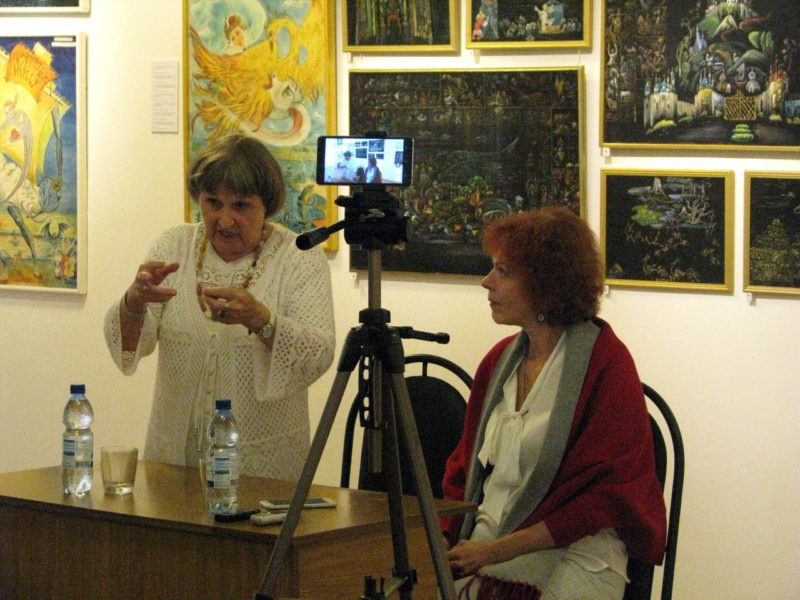 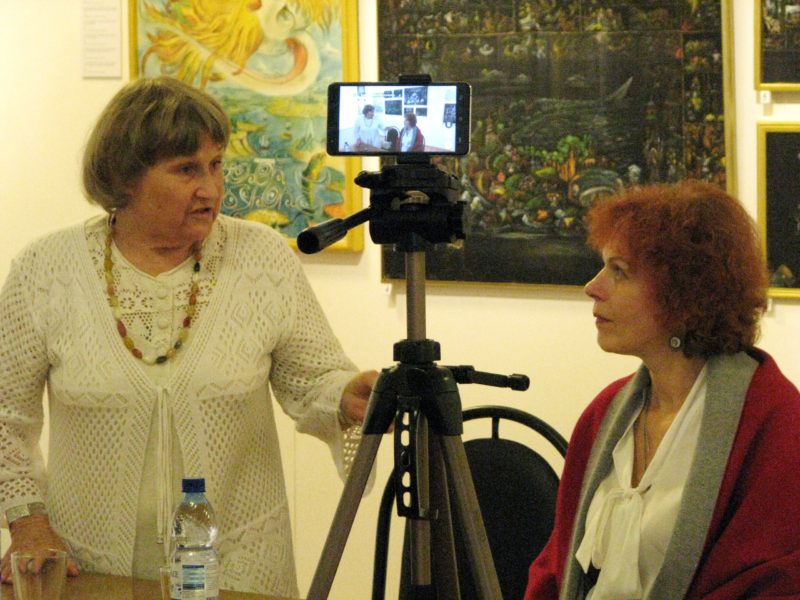 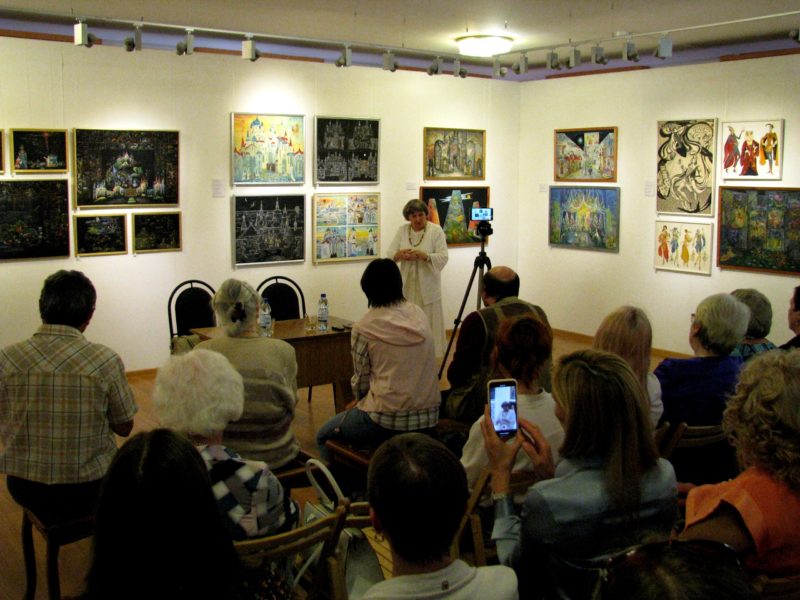 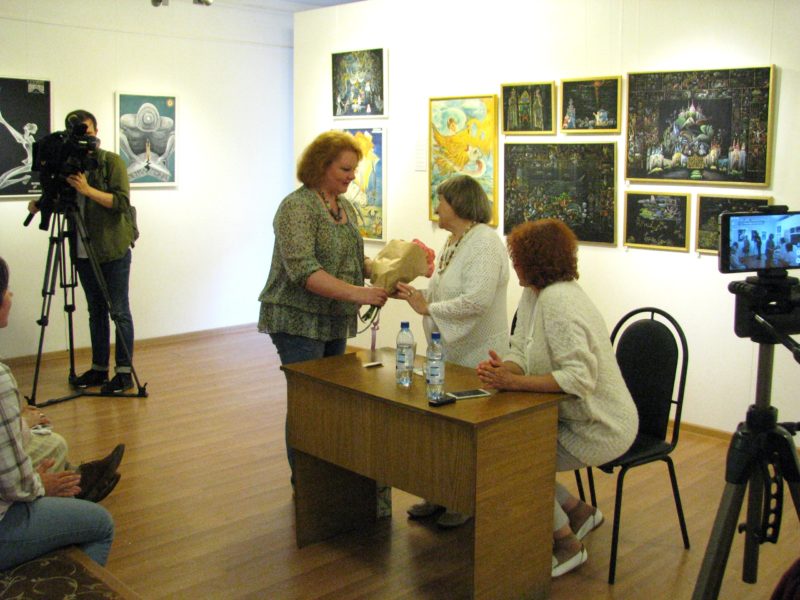