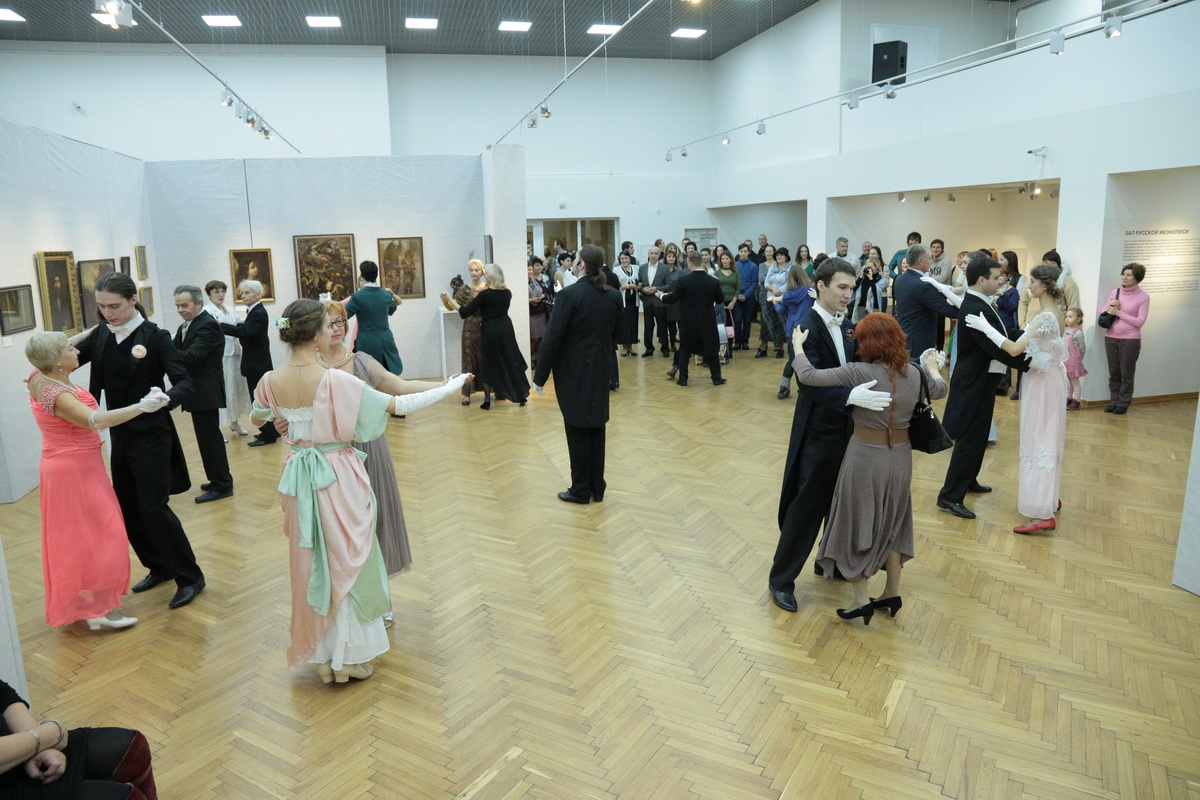 November 4, 2018 Voronezh Regional Art Museum. I.N. Kramskoy took part in the annual cultural and educational event “Night of the Arts”, which was held under the motto “Art unites”.

From 3 pm to 4 pm, films from the documentary series “The Wanderers” (directed by K. Golochik) were shown in the exhibition hall, telling about the work of famous artists-countrymen – Ivan Kramskoy and Nikolay Ge.

From 5.30 pm to 7 pm all those who wished could attend the lecture of VOKM Senior Scientific Officer. I.N. Kramsky Valery Shakin.
Lecture “Autumn of the Middle Ages: from the Flemish master to Bosch. The Golden Age of the Netherlands painting ”told the audience about the role of the Dutch masters in the European art of the 15th century, about the work of the artists of the Netherlands school, about the features and specifics of the Northern Renaissance and life in the late Middle Ages.

At 19.00 hours in the lecture hall of the museum for adults and children from 6 years old began a creative lesson “Tell your story”. Each participant with the help of colored pencils created the author’s picture on paper on the basis of printed leaves. The theme of the work was arbitrary.

From 20.00 to 22.00 hours the exhibition hall of the museum became a venue for holding a dance and costume ball and a master class from the studio of historical and traditional dance “Stone Bridge” (Voronezh.)
To the sounds of enchanting music of the beginning of the 20th century, in a warm and friendly atmosphere, visitors learned to dance a hundred years ago, watched performances by artists and met interesting people.

As part of the Day of National Unity and in connection with the “Night of the Arts” campaign, a visit to the permanent exhibition of the museum and the temporary exhibition “People and Things. On the 100th anniversary of the Voronezh State University (in self-inspection mode), as well as all the events held in the framework of the campaign, was carried out free of charge.

In total, in the framework of the VOKHM action. I.N. Kramskoy visited 3810 people. 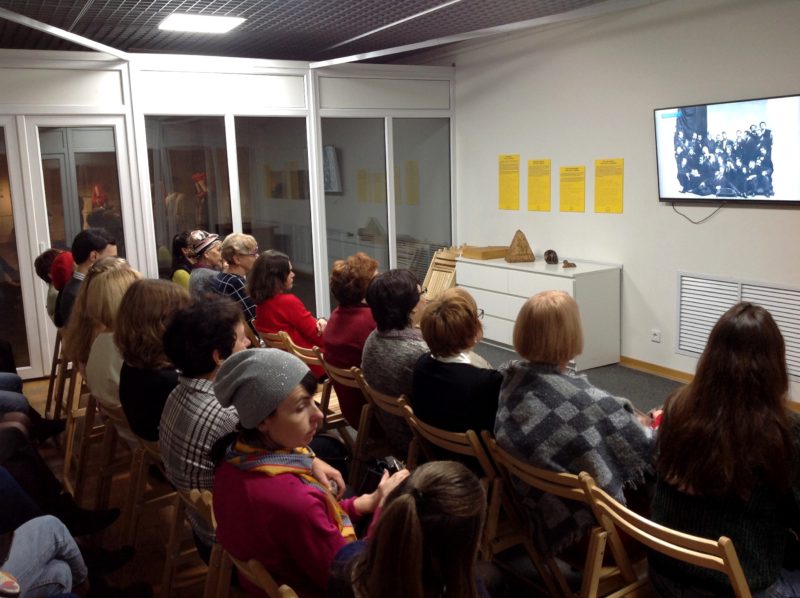 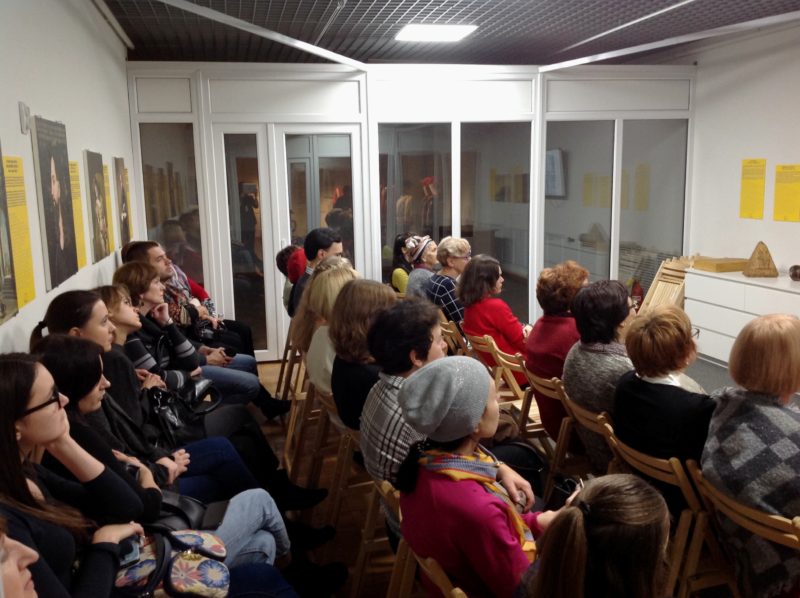 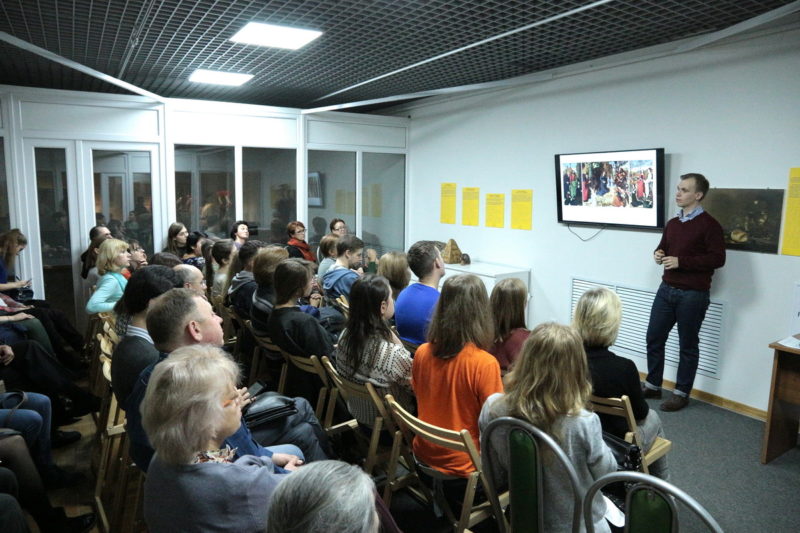 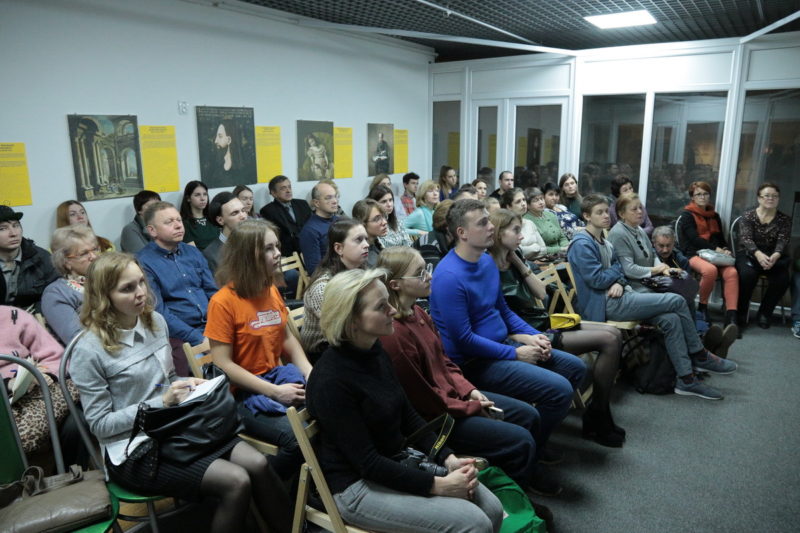 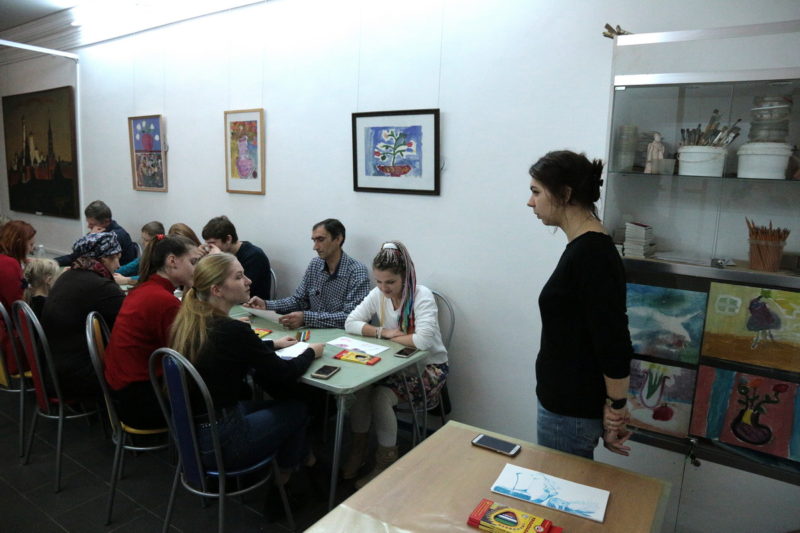 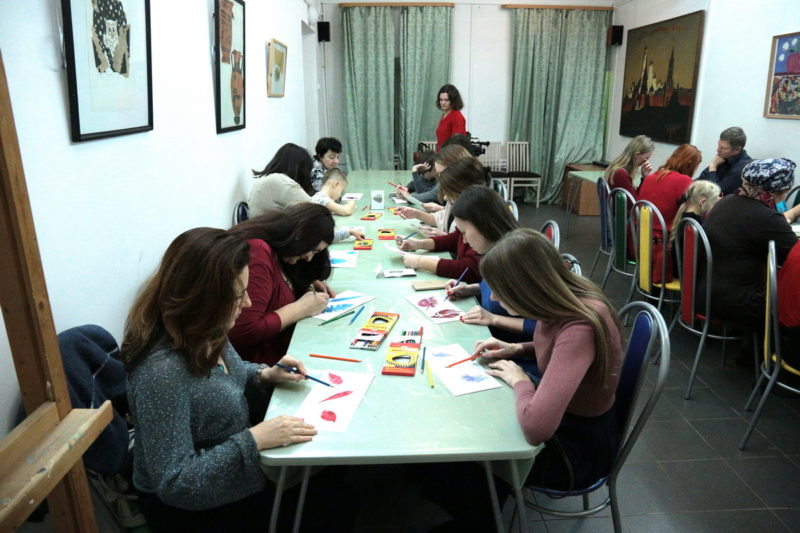 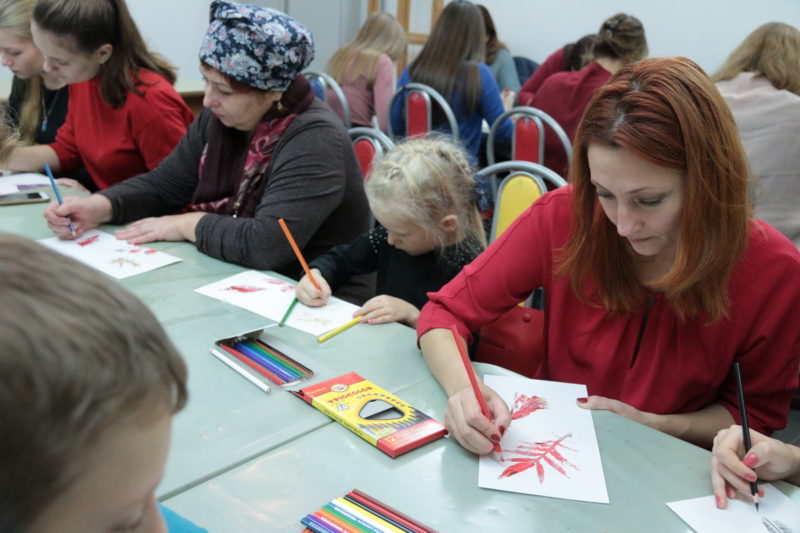 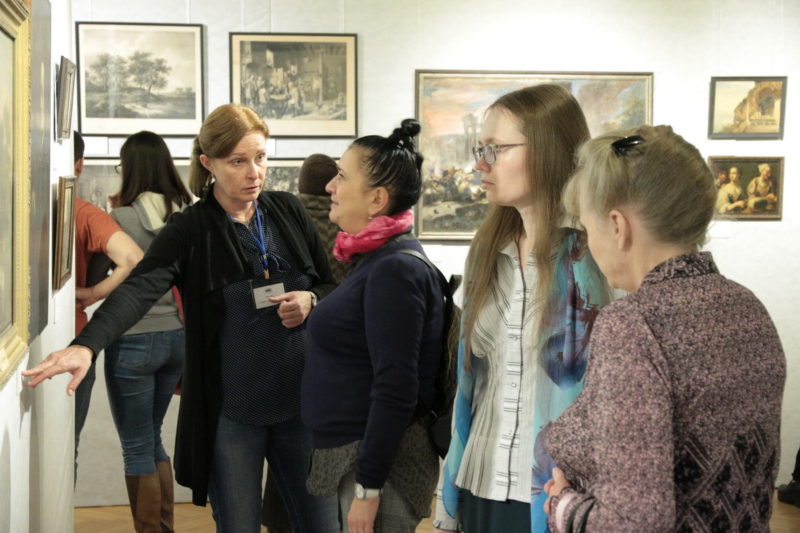 Visitors to the exhibition 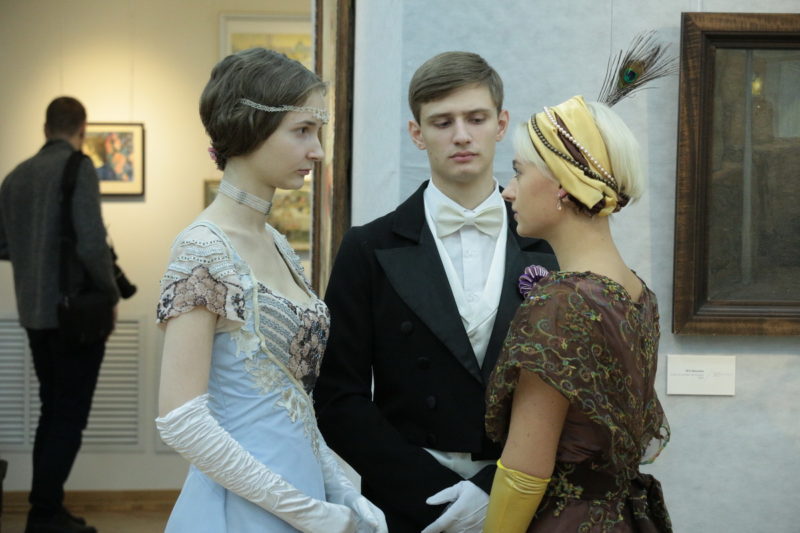 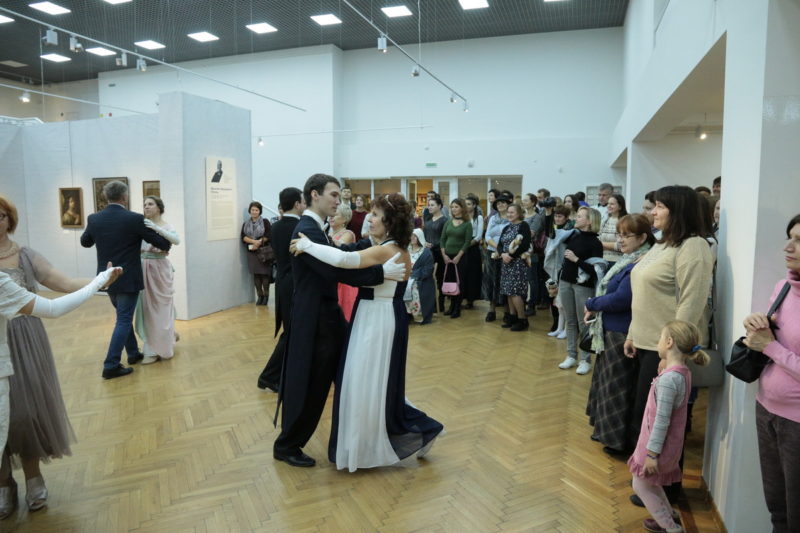 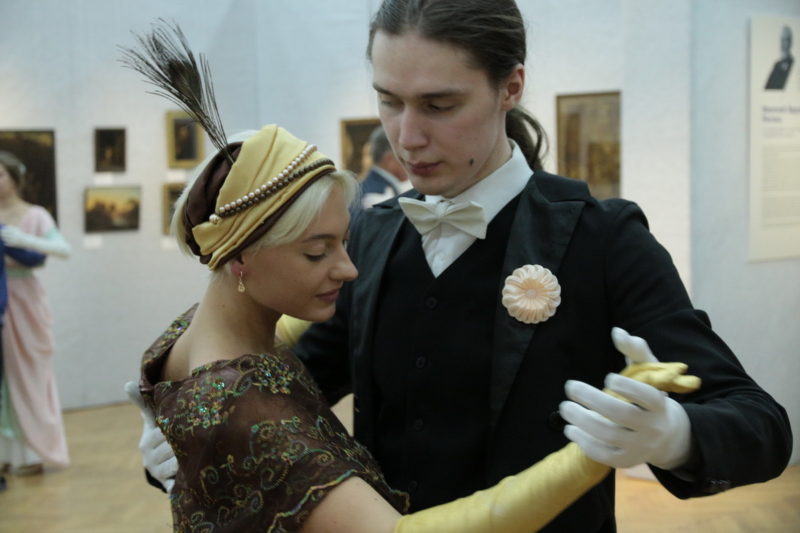