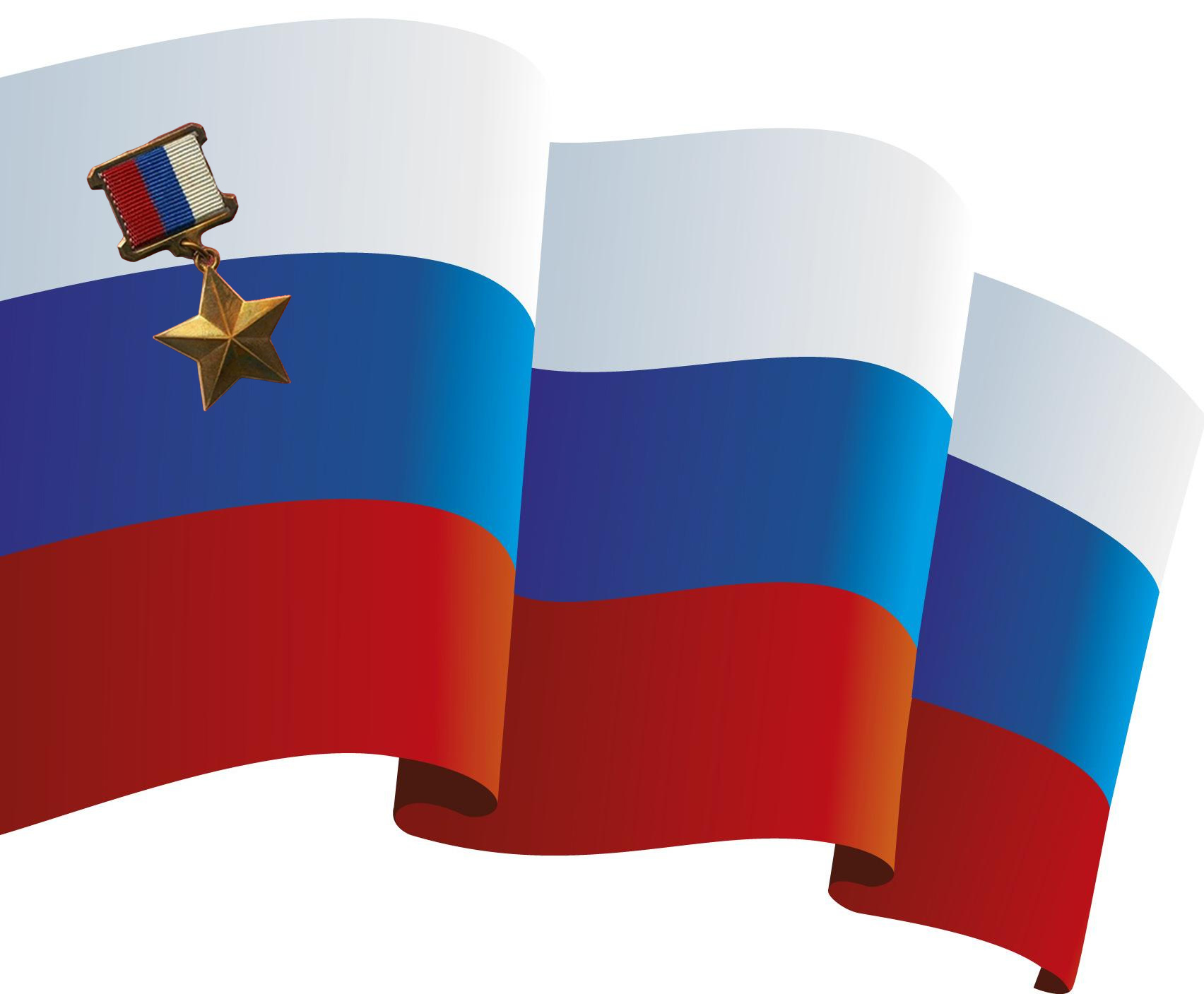 As part of the work to counter the ideology of terrorism, the Voronezh Regional Art Museum. I.N. Kramskoy continues a series of online publications “Heroes of Russia”, dedicated to the natives and residents of the Voronezh region – the Heroes of Russia, who distinguished themselves in the fight against international terrorism.

Alexei Nikolaevich Makhotin was born on April 9, 1961 in the village of Troitskoye, Novokhopyorsky District, Voronezh Region. He worked at a state farm, then at the Voronezh tire plant. He studied at the evening department of the Voronezh Technological Institute. In 1981-1983 he served in the Soviet Army. After demobilization, he went to serve in the bodies of the Ministry of Internal Affairs of the USSR, in the operational police regiment, in parallel he graduated from the Leningrad Financial and Economic Institute in 1989, and became an operative of the OBKhSS in maritime transport.

Since 1993, he headed the operational-combat department of the SOBR RUBOP in St. Petersburg and the Leningrad Region. Was sent to the North Caucasus during the First Chechen War. In 1999, he was transferred to the regional administration system of the GUIN of the Ministry of Justice of the Russian Federation, first to the position of deputy for combat and service training of the Typhoon special forces detachment, then head of the operational department of the Department of Internal Security.

He was commanded at the head of the Typhoon detachment to Dagestan and Chechnya during the Second Chechen War. On February 11-28, 2000, operating in the Argun Gorge, the detachment defeated three militant bases, destroyed more than 40 militants without loss on their part. During one of the battles, A. Makhotin personally destroyed the enemy’s machine-gun point with grenades. In the battles for the village of Komsomolskoye, against the bandit formation of Ruslan Gelaev, Makhotin personally destroyed 3 firing points and 5 separatists, carried a seriously wounded man on himself. On March 7, 2000, being surrounded, A. Makhotin managed to organize a circular defense and, having inflicted losses on the enemy, break through to his own. On March 10, 2000, he personally destroyed the enemy stronghold, eliminating 20 militants, and then on the same day broke through the encirclement of a group of internal troops. In those battles, A. Makhotin received a concussion, but remained in the ranks.

In 2001 he graduated from St. Petersburg University of the Ministry of Internal Affairs of Russia. In 2002, he retired. He currently lives in St. Petersburg, first worked as an adviser to the head of the GUIN in the North-Western Federal District, then as a lawyer at Consultant SV LLC. Actively engaged in social activities.

He was also awarded the Order of Courage, a number of medals and personalized weapons.

Currently, he is Vice-Rector for Regime and Security of St. Petersburg State University of Economics.

In 2016, he did not agree with the assignment of the name of Akhmat Kadyrov to the bridge over the Dudergof Canal, in protest he left the organization of St. Petersburg “Council of Heroes”. 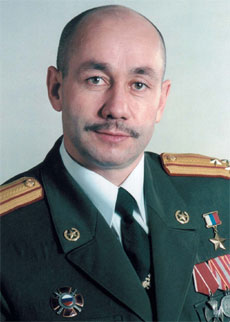