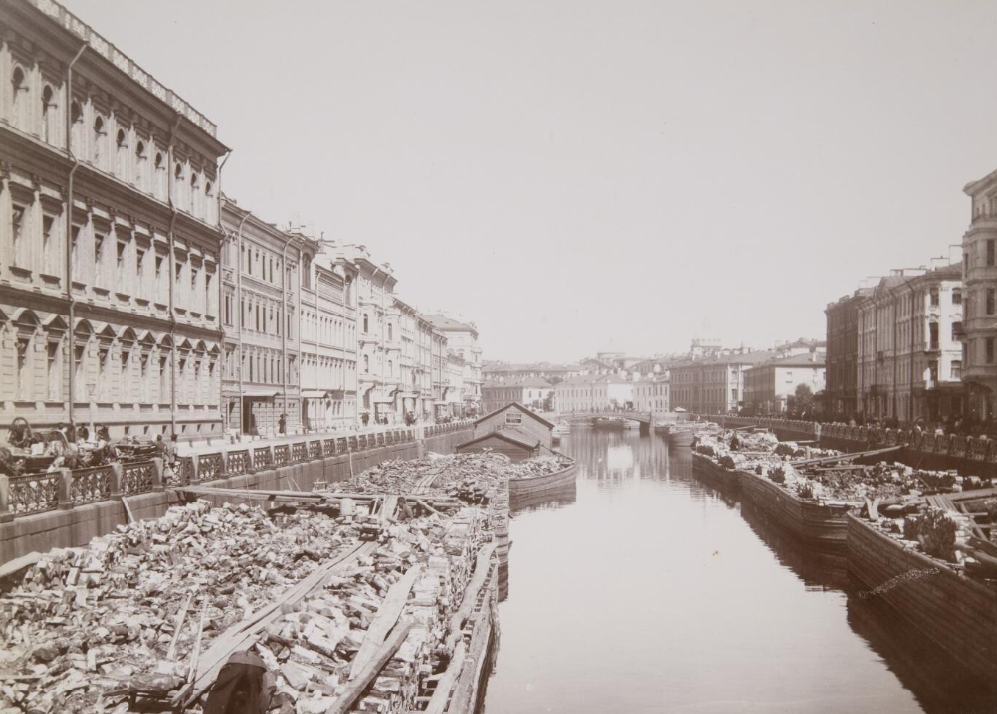 On July 16, the Voronezh Regional Art Museum named after I.N. Kramskoy will launch the exhibition project “Many Faces of Russia”, which will present to the audience archival photographs of the Russian Empire of the second half of the XIX – early XX century from the collection of the State Museum and Exhibition Center ROSPHOTO.

The project “Diverse Russia”, unique in the variety and quality of the presented material, allows you to reveal little-known aspects of history, to see different facets of Russian life, both from a historical and artistic point of view.

The photographs depict the views of the major urban centers of the Russian Empire: St. Petersburg, Moscow, Novgorod, Arkhangelsk, Rostov and others, as well as the authentic life of the national suburbs. Some pictures are dedicated to peasant types, unique images of which were created by the outstanding master of light painting William Andreevich Carrick. His authorship also belongs to the picturesque species and genre shots of the Russian village. The contrast to the images of the common people are the pictures of representatives of the ruling house of the Romanovs and the high class. The exhibition includes individual photographs from the famous “Turkestan Album”, released by order of the Turkestan Governor-General K.P. von Kaufman (1818-1882).

In total, more than 50 photographs will be presented at the exhibition.

The cost of tickets to the exhibition:
Entrance ticket – 150 rubles
Preferential entrance ticket (schoolchildren, students, pensioners) – 100 rubles
You can also buy a ticket using the Pushkin Card (online only)
Members of the Union of Photo Artists (upon presentation of a certificate) – free of charge
Photography: mobile devices, camera (without flash) – free 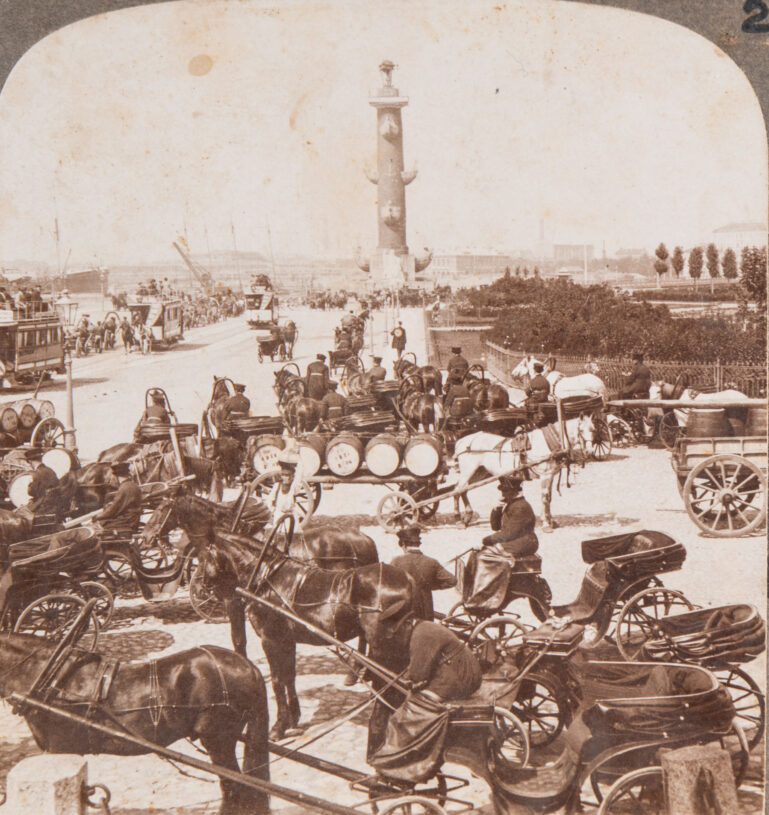 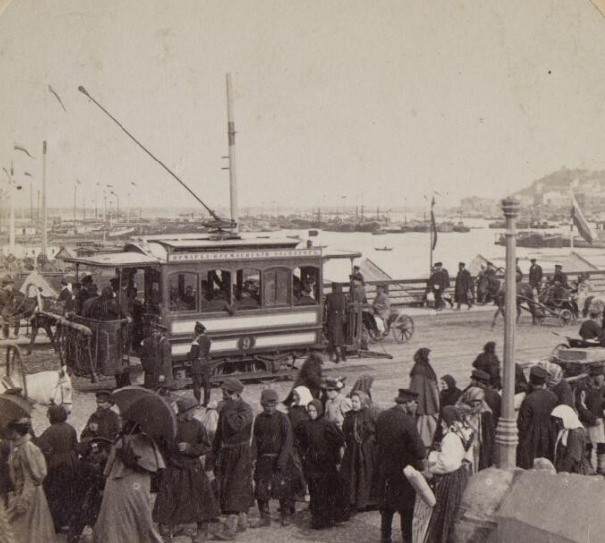 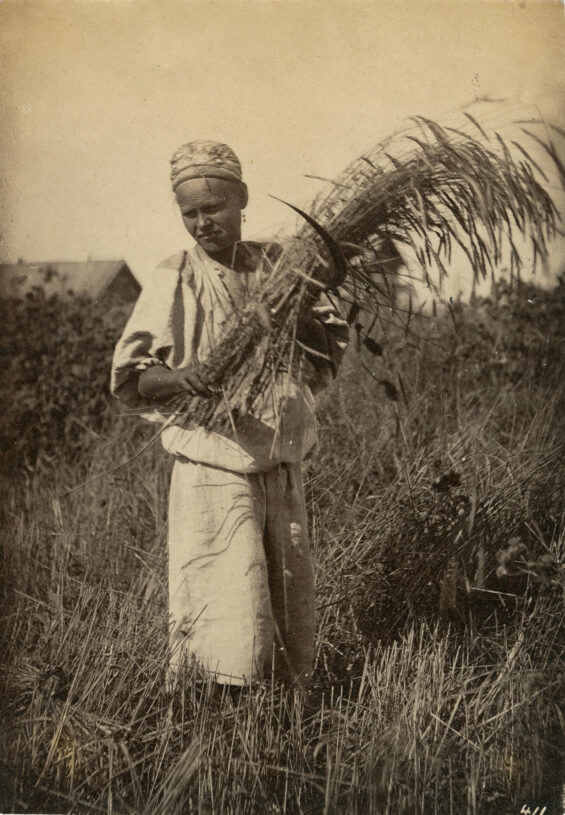 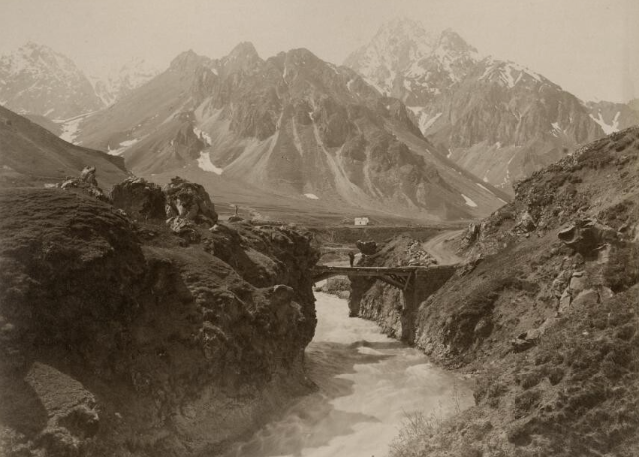 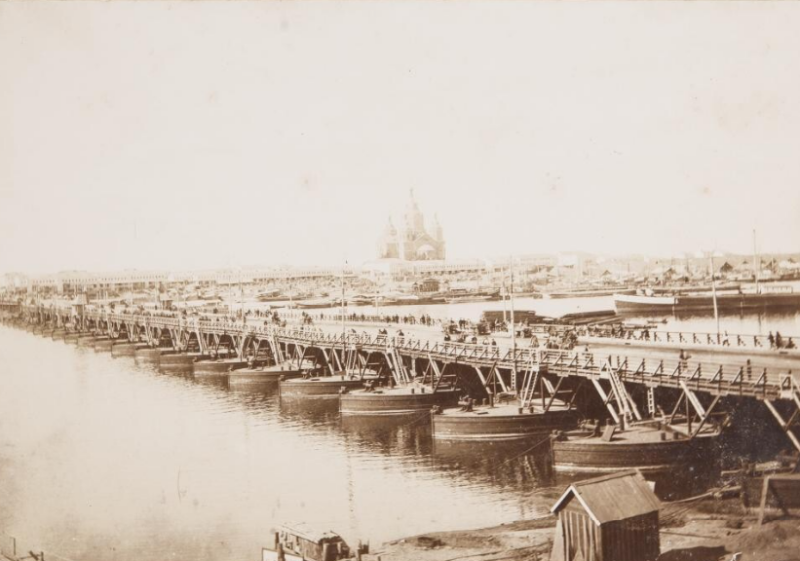