Exhibition "Vivat, Russia!". To the 350th anniversary of the birth of Peter I 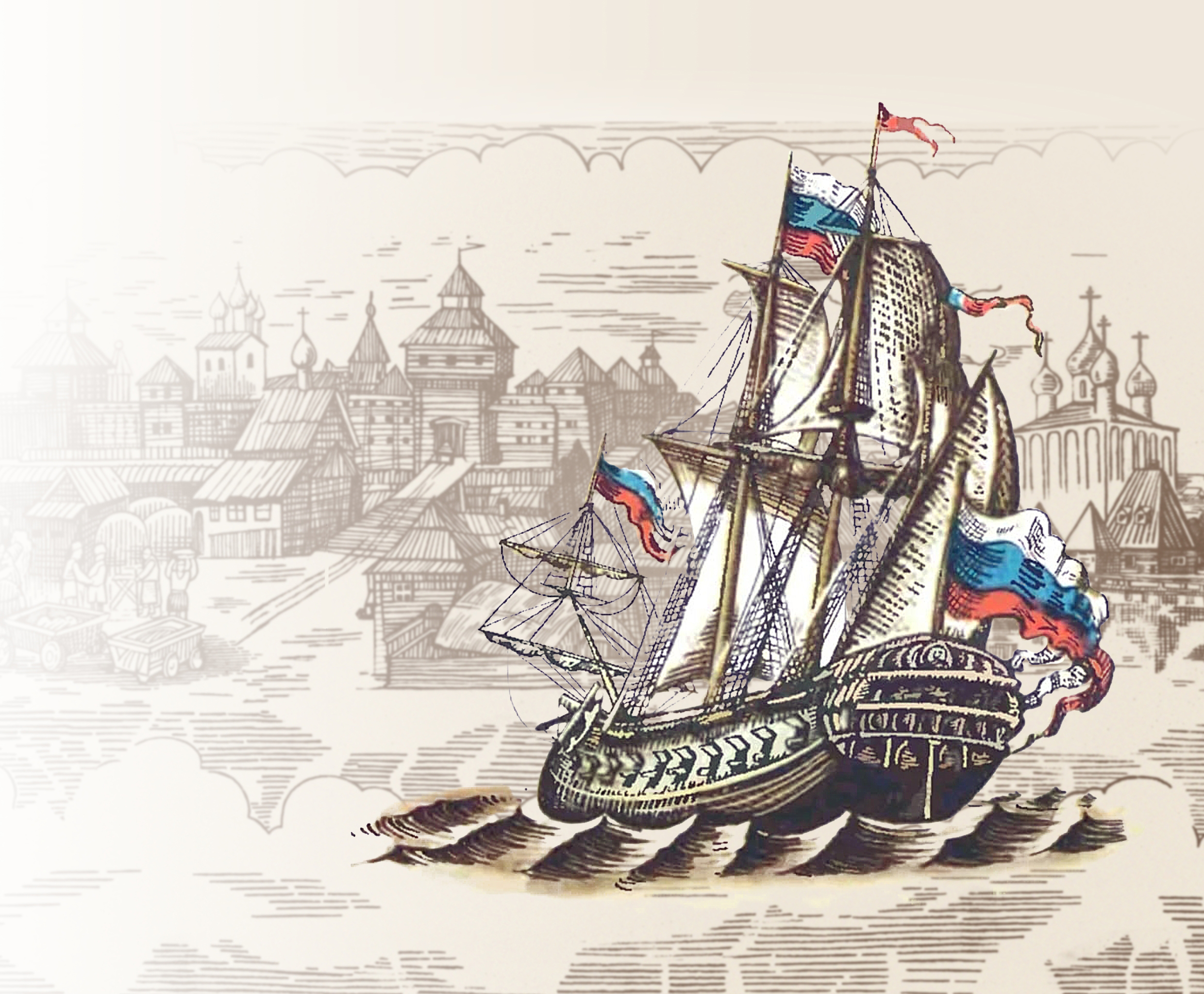 In 2022, all of Russia celebrates the 350th anniversary of the birth of the Great Emperor of All Russia Peter I.

The history of his reform and creative activity is inextricably linked with Voronezh – the cradle of the Russian Navy, the birthplace of the St. Andrew’s flag!

The choice of Voronezh as the center of military shipbuilding for the second Azov campaign changed the fate of the city and its inhabitants for more than three hundred years. The city has always kept the memory of the great reformer, it was here in 1860 that one of the first monuments to Peter in Russia appeared, which also became the first monumental monument in Voronezh.

Since 2014, near the Admiralteyskaya embankment, an exact copy of the first battleship of the Russian Navy “Goto Predestination” has appeared, the construction of which was led by Pyotr Alekseevich himself.

April 21 at 16.00 in the Voronezh Regional Art Museum. I.N. Kramskoy will host the grand opening of the exhibition “Vivat, Russia!” Dedicated to a significant date.

The opening of the exhibition will be the first event in the museum’s program of events dedicated to Peter the Great.

The exhibition will present about 100 works of painting, graphics, sculpture, arts and crafts. The authors of the presented works are members of the Russian Academy of Arts from Moscow, the Moscow Region, Voronezh, Tambov, Orel and Lipetsk. 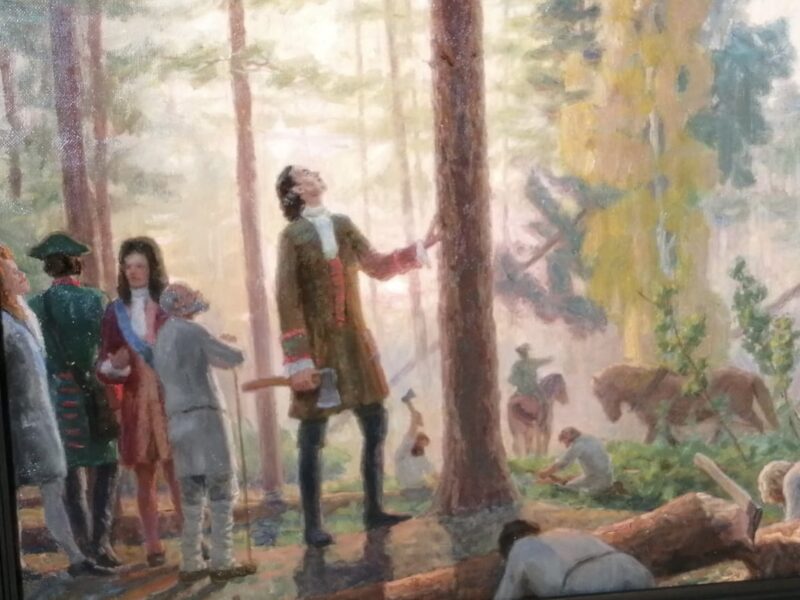 A.S. Zolotykh
Fleet to be 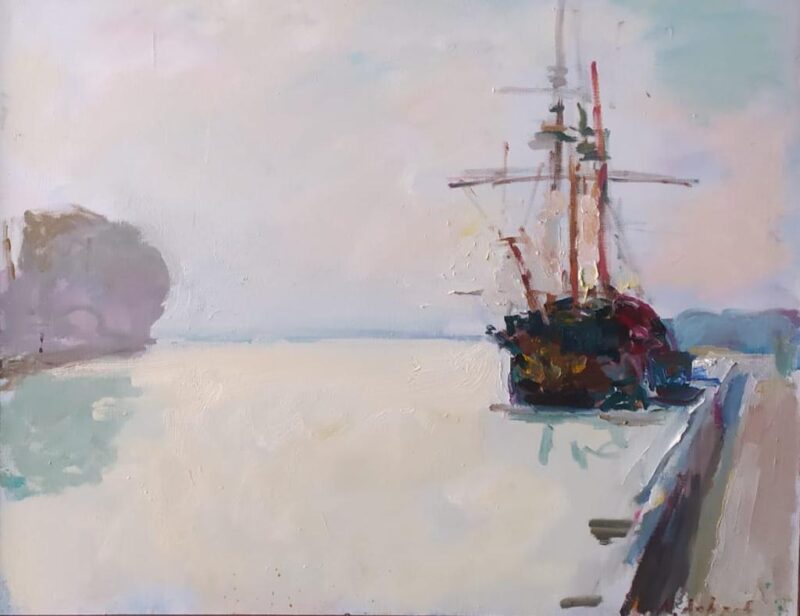 A.N. Lavrov
On the Admiralty embankment

Z.K. Tsereteli
Model of the monument to Peter I