“Exhibition of new acquisitions in the collection of VOKhM them. I.N. Kramskoy. Graphics A.V. Starilova " 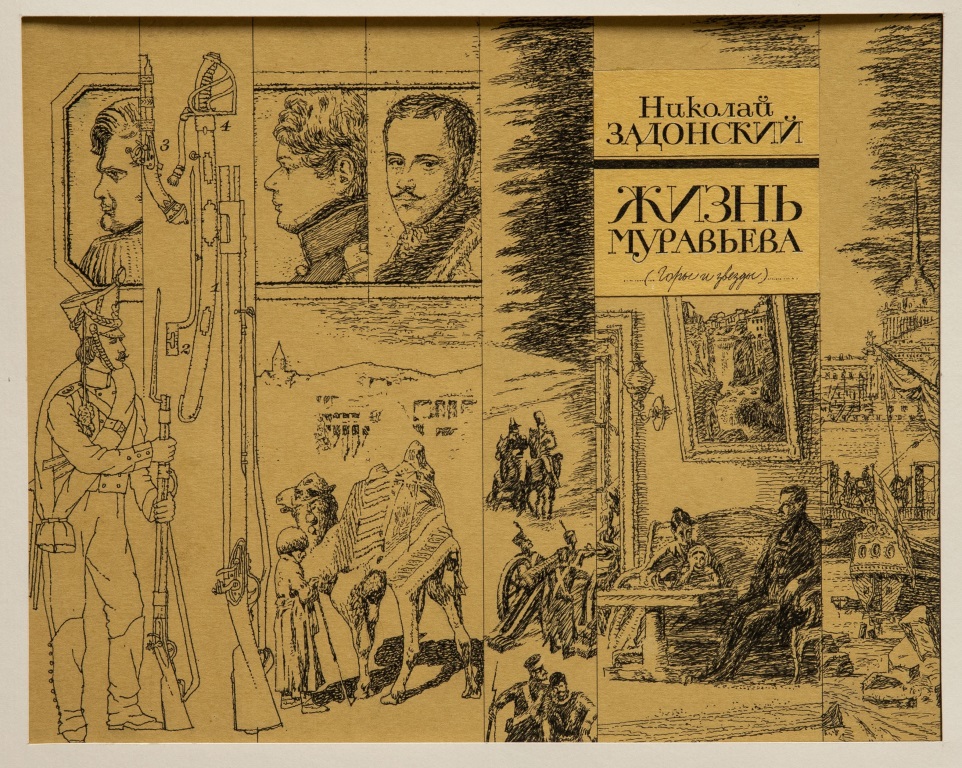 January 19 in the halls of the permanent exhibition of the VOKhM them. I.N. Kramskoy, an exhibition will begin to work, which, once again, will acquaint viewers with new arrivals in the museum collection.

There will be presented 8 graphic illustrations for the book of the writer N.A. Zadonsky’s Life of Muravyov, executed by the Voronezh artist Alexander Valentinovich Starilov in 1987.

Artist, designer, illustrator, teacher, architect, graduate of the Faculty of Industrial and Civil Engineering of VISI, in the mid-seventies of the 20th century, Alexander Starilov worked as the chief architect of the South Eastern Railway, later – as the chief architect of the VGSPI projects. For many years he taught composition, graphics, the basics of performing skills at the Voronezh Art School. For the Ministry of Communications of the USSR, he made several series of postage stamps, postcards, envelopes. He designed and illustrated more than one and a half hundred books for various publishing houses, including the prestigious Moscow “Book”.

The graphics of Alexander Starilov amaze with their volume, the complexity of the composition, the elaboration of each character. Each piece tells its own story. The artist’s works speak for themselves, show the author as a person of extraordinary imagination. Thanks to his illustrations, readers can get a complete picture of a particular character. Somewhere Alexander Valentinovich uses grotesque, somewhere allegory. He formed his concept in graphics, and this personality is visible in all of his works. The author developed a high plastic culture, found that artistic balance that all creative people strive for.

You can visit the exhibition with a ticket to the permanent exhibition of the museum.

The exhibition will be available until February 27. 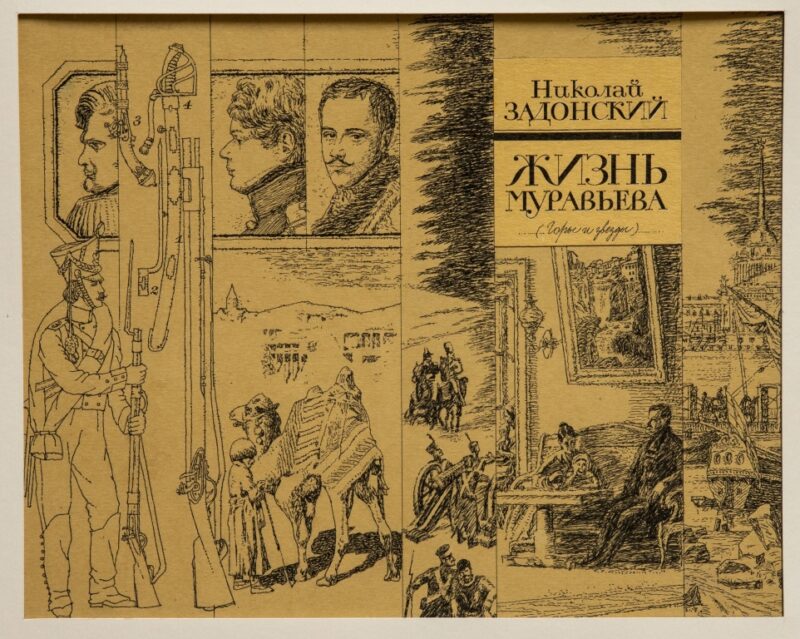 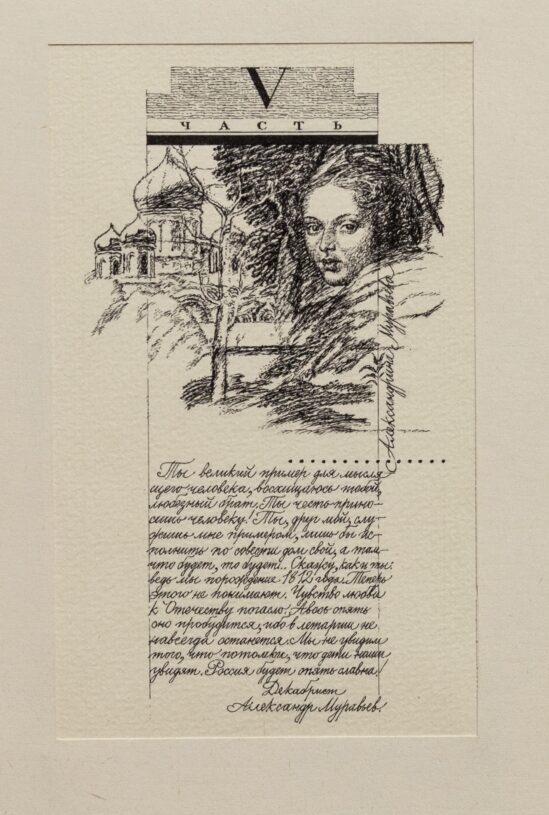