An exhibition of works by contemporary Wanderers opens at the museum 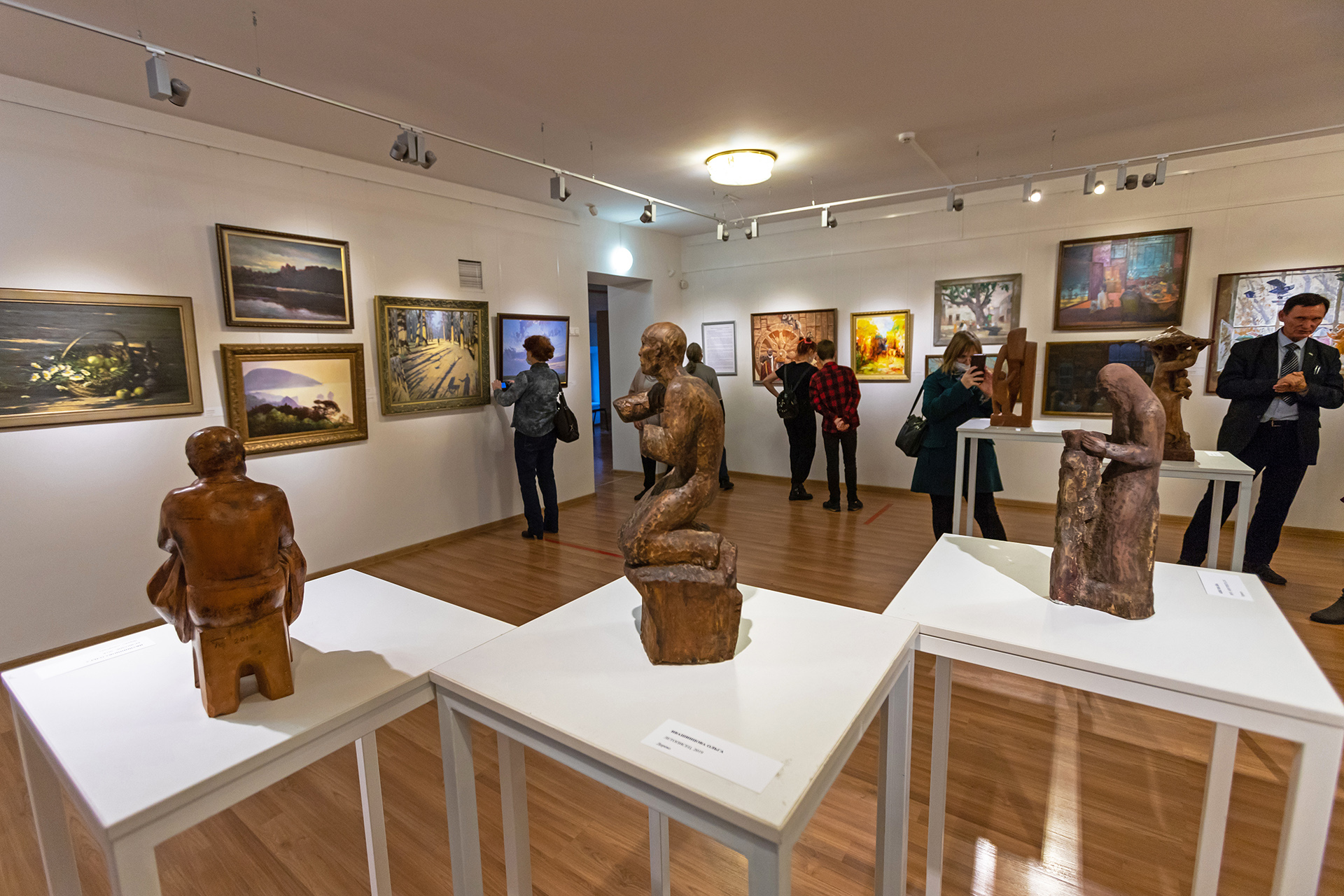 September 23 at the Voronezh Regional Art Museum. I.N. Kramskoy, the opening of the exhibition “The Association of Traveling Art Exhibitions. XXI Century”. The 88th exposition of the modern Association, founded in 2005 in St. Petersburg, is timed to coincide with the 150th anniversary of the first exhibition of the Itinerants.

The opening ceremony began with a lyrical note – the song of the authors Olga and Alexander Golubtsovs “Petersburg” sounded, which became the hallmark of the Partnership, which, according to the established tradition, open all of its exhibition projects.

In his welcoming speech, the director of the Voronezh Art Museum. I.N. Kramskoy Olga Ryabchikova noted that it is not by chance that this exhibition opens after the project “Peredvizhniki. Truth of Life ”, which was opened a week earlier.

“This is symbolic, since visitors to our museum will be able to get acquainted with the works of both classical Itinerants and the works of modern Itinerants,” Olga Aleksandrovna emphasized.

It was also noted that realistic art is alive, it still preserves its traditions, and exhibitions continue to move around the country and even take place abroad.

Valery Vyborzhanin, the head of the association of modern itinerants, made a speech at the opening. He expressed his gratitude to the Voronezh Museum and its staff for their assistance in organizing the exhibition, stressing that it is very honorable to present exhibition works by contemporary authors simultaneously with the works of famous Itinerants of the past. He also noted that, despite the fact that each author has his own distinctive features and works are very different – they all appeal to a person. Valery Nikolayevich urged all visitors to worry, think and dream, and the museum wished to accept many more interesting projects within its walls.

The guest of honor of the opening – the artist from Belarus Lidia Yatsukevich, who presented her work “Portrait of Galina Ulanova” thanked for the invitation to participate in the project, for the warm welcome, noted that she was glad to present her picture along with the works of wonderful artists. 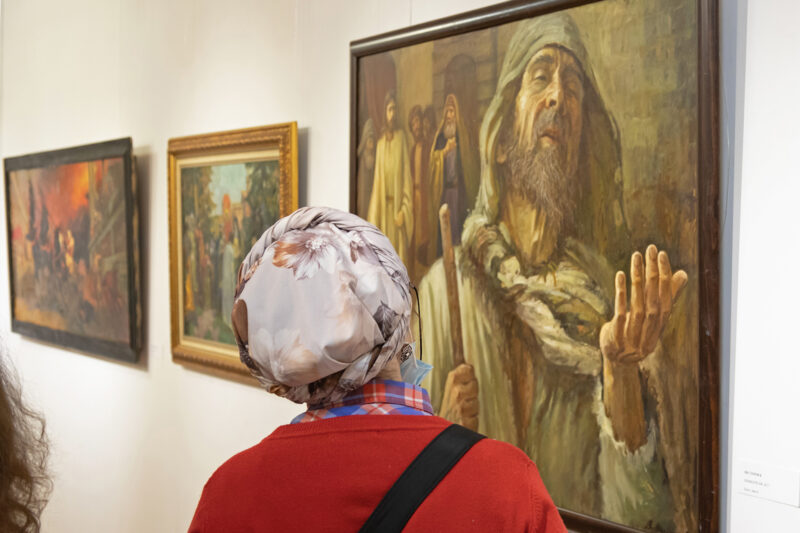 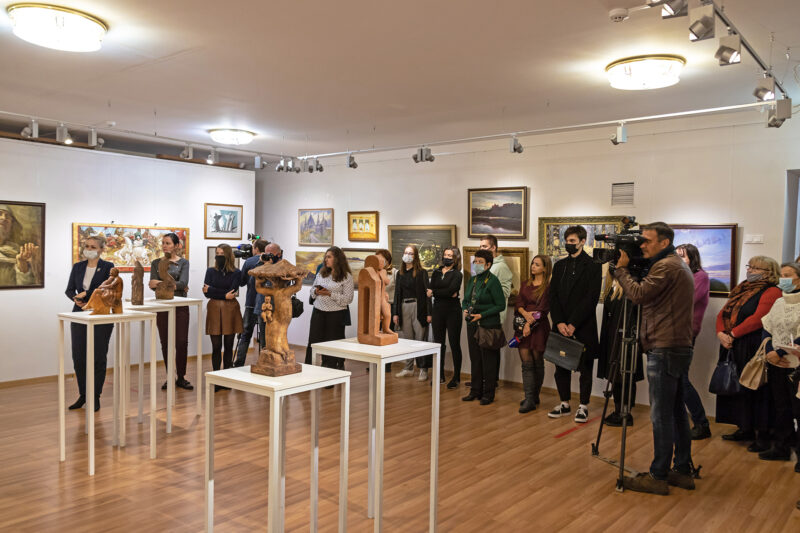 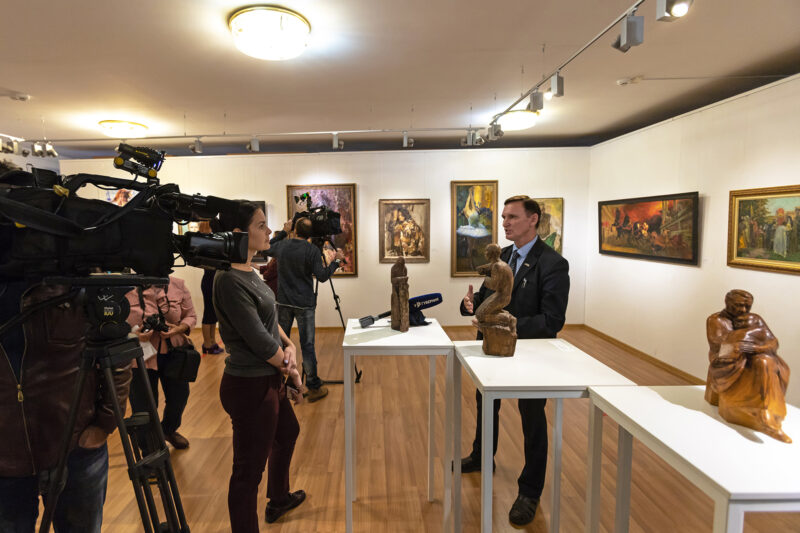 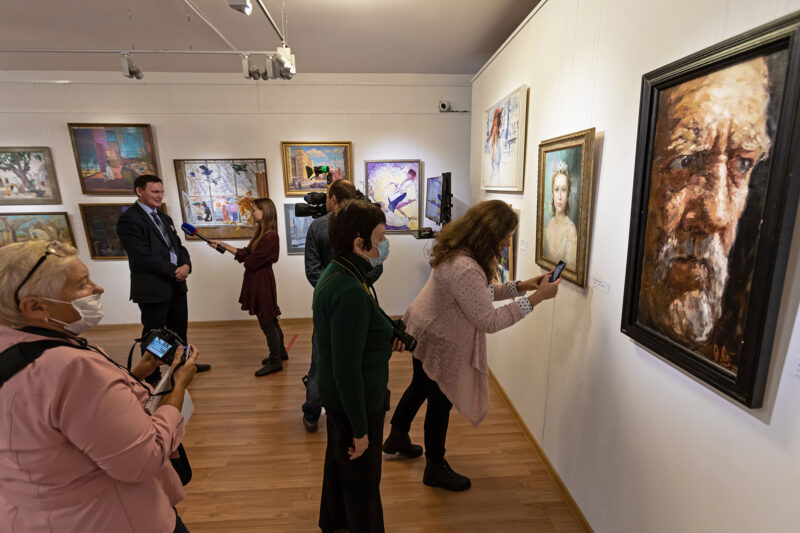