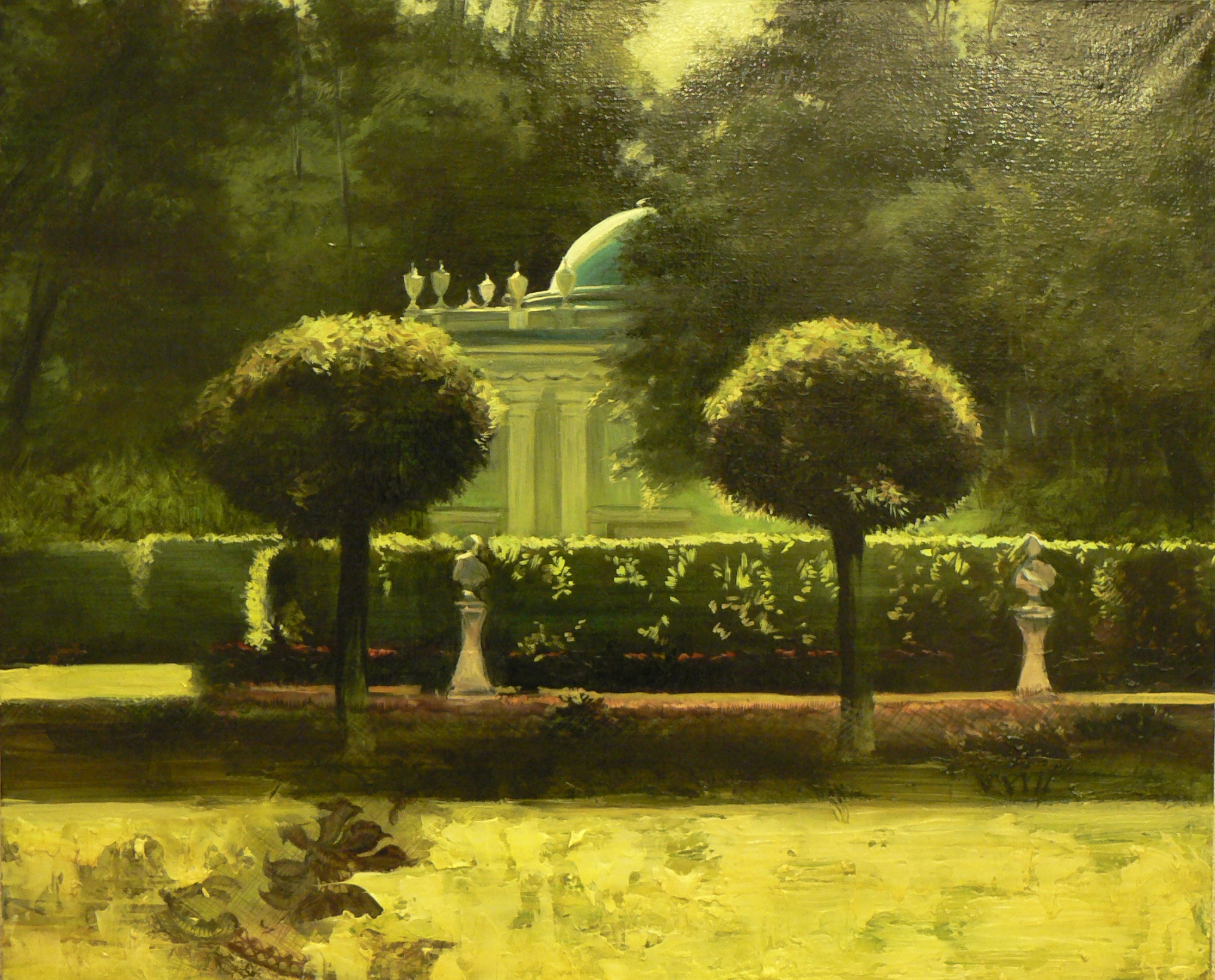 The 88th exposition of the modern Association of Traveling Art Exhibitions is timed to coincide with the glorious anniversary – the 150th anniversary of the first exhibition of the Itinerants. Voronezh Regional Art Museum. I.N. Kramskoy prepared a joint exposition of masters of historical and modern associations.

Art Association “Association of Traveling Art Exhibitions. XXI Century ”was created in 2005 in St. Petersburg with the aim of reviving and developing the best traditions of Russian art. From the best examples of the old to the new, from the proven school to the experiment – this is the direction of the movement of the Fellowship. The exposition includes more than 40 works of painting, sculpture, graphics. The society conducts a huge exhibition work, introducing modern realistic art.

Rigid selection of works of broad subject matter and stylistic features, but one in essence direction serves not only for creating expositions of exhibitions. Supporting the searches and the acquired experience of masters from Russia and abroad, the association organizes the artistic process, in which authors, major museums, researchers, spectators and the media are involved.

The presented works were performed by famous Petersburg, Belarusian, Moscow, Samara, Belgorod, Khabarovsk and other authors. Among the participants is the Petersburg sculptor Olga Aleksandrovna Ivashintsova, who specially prepared a gift to the museum for the anniversary exhibition. At one time, among the exhibitors and participants there were masters who passed the school of the Institute of Painting, Sculpture and Architecture. I.E. Repin, Russian Academy of Arts, Art Institute. IN AND. Surikov, the V.I. Mukhina (Stieglitz), Petrovskaya Academy of Sciences and Arts, Moscow Art and Industrial University named after S.G. Stroganov, Art College named after V.A. Serov (N. Roerich), the Berlin Academy of Arts and others deserving the highest respect of cultural institutions. The exposition included works by famous teachers of the Russian and European schools of painting and sculpture from different cities, including corresponding member of the Russian Academy of Arts Andrei Kuznetsov, as well as Igor Petrov, Nikolai Blokhin, Gennady Tibushkin.

Viewers will be able to appreciate the traditional painting of Russian realism by Vasily Bratanyuk (ballet themes), Tatyana Lushnikova, Natalia Vishnyakova, feel the charm of new searches in the works of Yuri Belozersky and Konstantin Troitsky. The works of Kirill Alanne, Nikolai Blokhin and Laura Sviderskaya will not leave visitors indifferent .. Historical and mythological genres are represented in the works of the famous Moscow master Alexander Saplin, St. Petersburg resident Igor Kurchinsky and Samara artist Yevgeny Shtyrov-Kudeyar. It is gratifying that the exposition includes a new technique, which makes it possible to speak of the Partnership as a creative laboratory. An example is “Night Flight” in the author’s technique Loviso. Marina Rubanova, a Muscovite who perfectly mastered the African theme, presented her paintings, painted in Kenya, Tanzania and the Republic of South Africa.

The exhibitions of the association are diverse in terms of topics, schools and forms of holding. They are organized in museums, galleries and on the cruise ship “Mikhail Frunze”, their geography includes a variety of cities in Russia, Belarus, Germany, Poland, Czech Republic, Finland – from the shores of the Barents Sea to the Caspian Sea and Crimea; from the Far East to Berlin. The activities of the Partnership are not limited only to the organization of exhibitions. Within the framework of the exhibitions, master classes for young artists, scientific contacts with researchers in the provinces and capitals are held; participation in scientific conferences, work with libraries; replenishment of museum funds with works of participants; assistance to gifted youth. Among the important activities of the Partnership is the patronage of the gallery of E.E. Moiseenko in Belarus; organization of plein airs in memory of Stanislav Zhukovsky in the estate “Zhuravlinoe” in Belarus and Russian cities and the Space plein air in the Museum of Cosmonautics in Moscow, creation of the Negateka of Contemporary Fine Arts.

An important aspect of TPHV’s activities is close cooperation with theaters, poets, orchestras. Among them are the poet Victoria Peshkovskaya, songwriters Alexander Lepekhin, Svetlana Dolce, Svetlana Mashkalo, Vitaly Verushkin, singer and composer Olga Golubtsova, whose song “Petersburg” became the anthem of the Partnership.

A creative appeal to life, educational work, as was the case with their predecessors – all this is characteristic of modern Itinerants. A distinctive feature of the association is the search and display of works that affirm the lofty humane goals of Russian art. An invariable feature of TPHV is active work with the viewer, aimed at developing an aesthetic feeling and the ability to reveal the meanings of art. The partnership strives 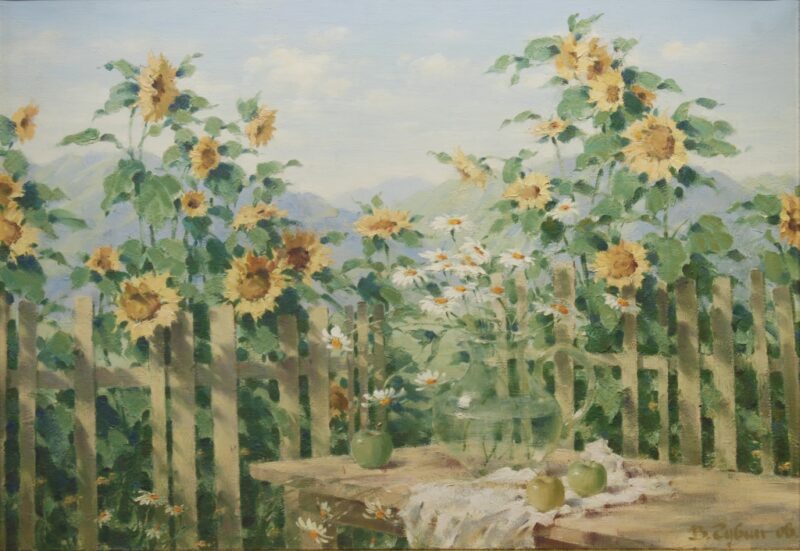