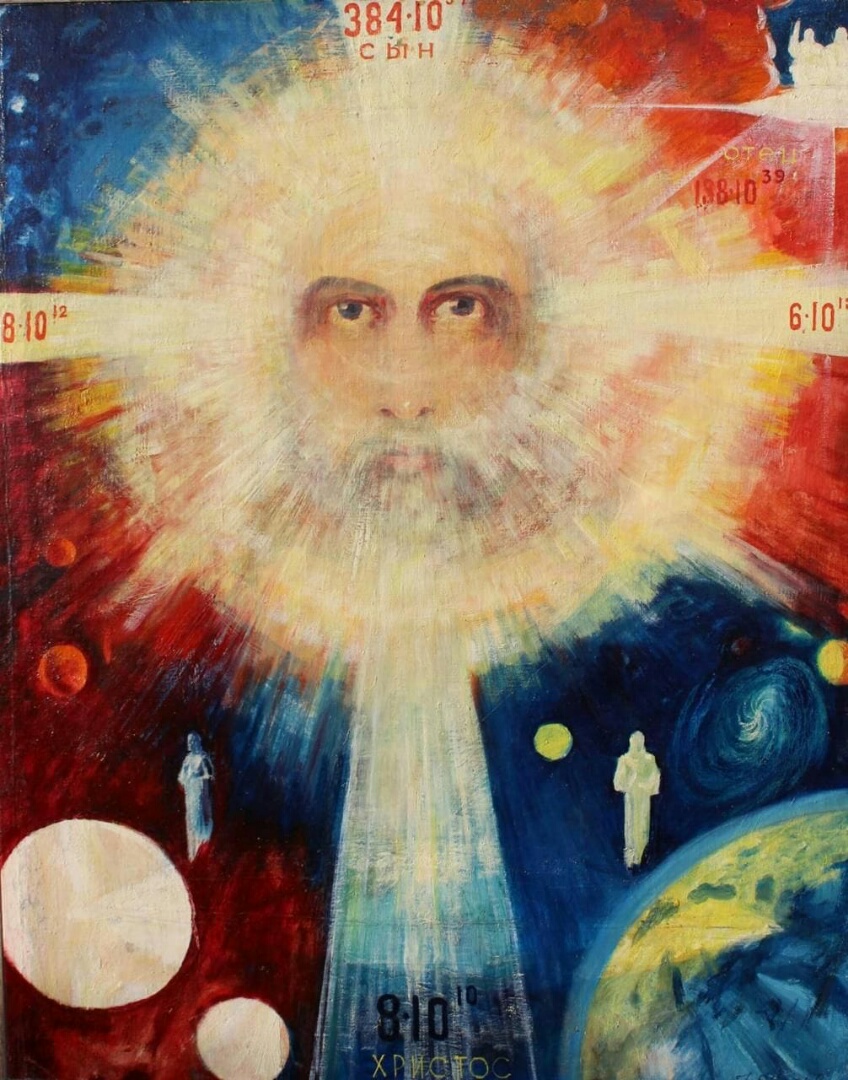 July 14, 2021 at the site of the Voronezh Regional Art Museum named after I. I.N. Kramskoy in the House of the Governor (Revolutsii Ave., 22) a personal exhibition of the famous Voronezh sculptor and artist Fyodor Sushkov (1923-2006) will begin work.

The exhibition reveals the artist’s philosophical ideas on a religious theme, which became the title in the last years of his life. The main part of the exposition is represented by picturesque canvases on biblical subjects, which reveal the author’s understanding of the main worldview issues.

A pure, simple and open perception of the Gospel events is full of drama, and the artistic interpretation of the biblical heroes performed by Fyodor Sushkov amazes with the depth and power of impact. The expressive colors chosen by the author further enhance the emotional impact on the viewer.

In addition to painting, the exhibition will feature the author’s sculptural works – sketches for the monumental works that made Fyodor Sushkov famous in many cities of Russia.

The exhibition was organized by the sculptor’s granddaughter Anna Sushkova-Nazarova, who, being the heir to the paintings of Fyodor Sushkov, is actively promoting his creative heritage.

Fyodor Kuzmich Sushkov – monumental sculptor, artist, born 03/11/1923 in the village. Novosoldatka of the Ostrogozhsky district of the Voronezh province. He studied at the Voronezh Art School (1939–1941), in 1955 he graduated from the Kharkov Art and Industry Institute.

Fyodor Sushkov created the main monuments of Voronezh, personifying the feat of the Soviet people in the Great Patriotic War: the Monument of Glory (1967), the memorial complex on Victory Square (1968-1975), the Pokryshkin Plane memorial sign in the South-West microdistrict (1975). Sushkov’s monumental sculptural works have been installed in many cities of Russia. He also performed decorative and sculptural compositions for public buildings in Voronezh: the Palace of the House of Culture. 50th anniversary of October, research institutes of mechanical and electromechanical plants.

Photo from the archive of F.K. Sushkova. 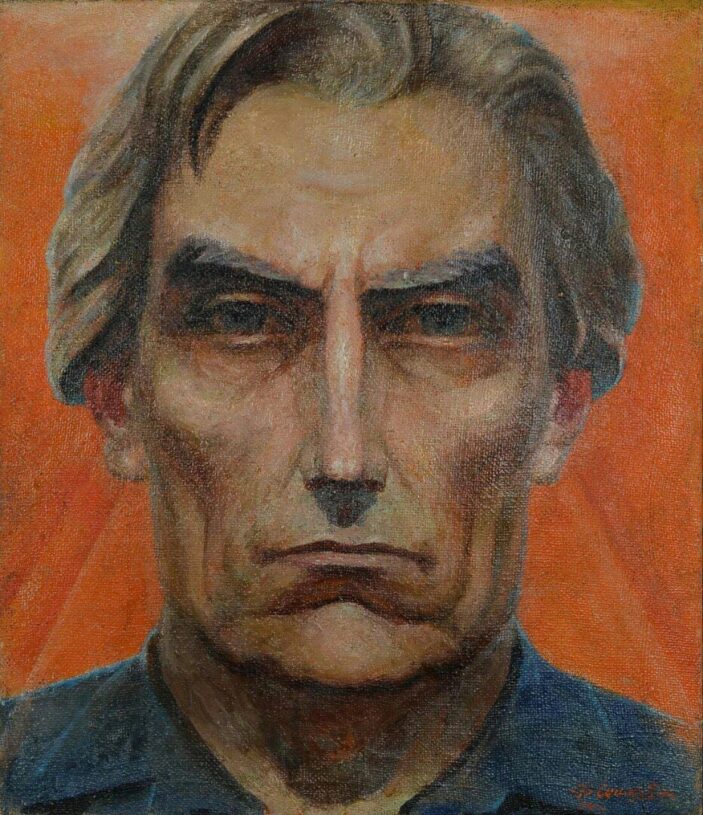