Exhibition "Knights of the Russian Table" (0+) 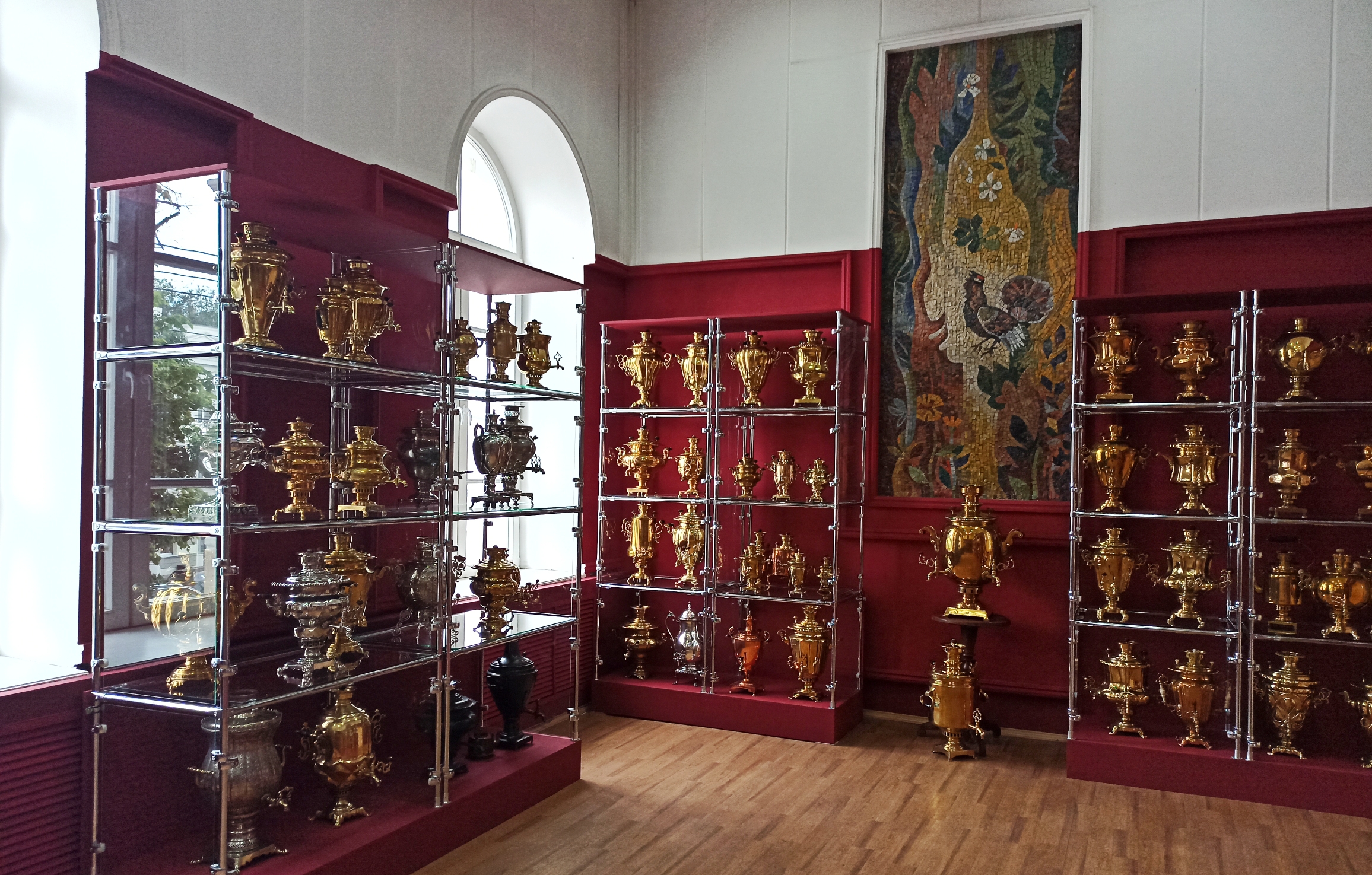 June 17, 2021 at 16.00 at the site of the Voronezh Regional Art Museum named after I. I.N. Kramskoy in the House of the Governor (Ave. Revolution, 22) will open an exhibition of samovars “Knights of the Russian table” from the private collection of Anatoly Borodetsky.

The exhibition will feature part of the collection of Anatoly Petrovich Borodetsky, who has been collecting and restoring wonderful items of Russian everyday life for many years. Visitors will see 173 samovars, bouillottes and fountains of all major Russian and some foreign manufacturers of the late 18th – early 20th centuries in a wide variety of shapes, sizes, and finishing materials.

A samovar is not only a subject of antiquity, but also one of the brightest, original cultural phenomena. Glorified by literary classics, shown in the best paintings of artists – he entered the genome of the Russian man.

The championship in samovar business, according to historians, belongs to the Ural plant in Suksun, where samovars began to be produced from the end of the 1730s. The centers of the samovar industry in Russia were, first of all, Tula and its environs, as well as Moscow, Petersburg, Warsaw, the Urals and some cities of the central Russian provinces.

The device of the samovar was formed at the very beginning of its production and has survived to this day. Only the decoration of the details changed. Initially, the samovar was designed to boil water for tea, so all its parts are adapted specifically for this task.

Even today, a Russian person finds spiritual joys for himself in neighbors’ gatherings with tea, where the warmth of communication combines with the warmth of a samovar and creates a feeling of fullness of life.

Ticket price:
Entrance ticket – 200 rubles
Entrance preferential (pensioners, schoolchildren, students) – 150 rubles.
Tickets can also be purchased using the Pushkin card (online only).
The entrance ticket can be bought both online and at the box office of the governor’s house.

The exhibition can also be visited with a guided tour.

The exhibition will last until the end of July. 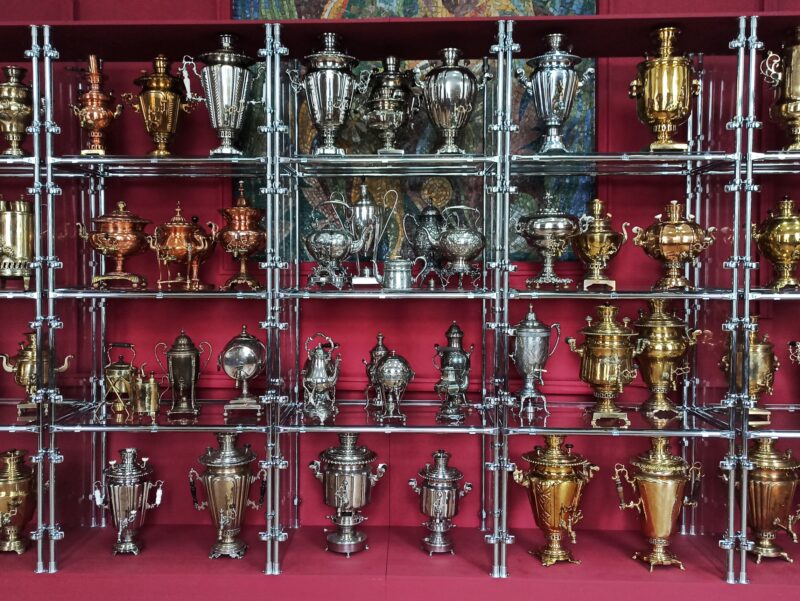