"Night of Museums" in VOKhM them. I.N. Kramskoy 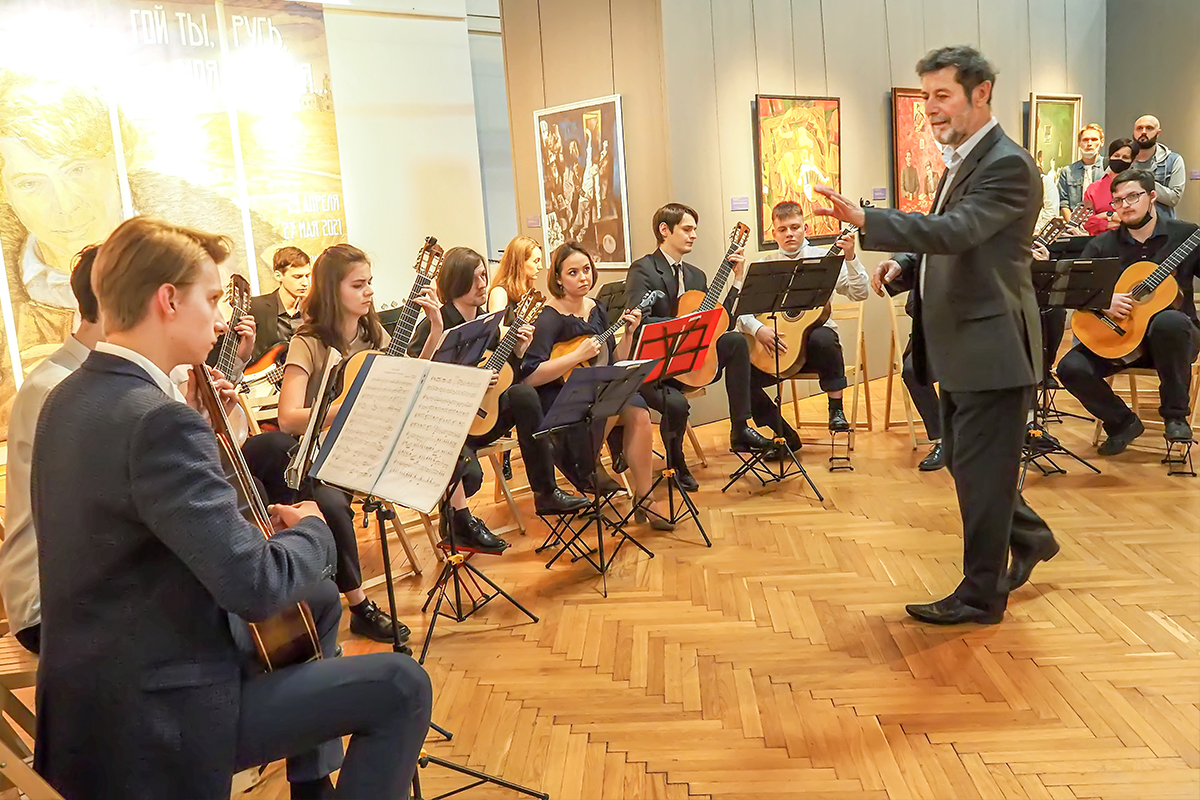 May 15 VOKHM them. I.N. Kramskoy took part in the annual event “Night of Museums”

During the entire action, the photo zone “Revived masterpieces” was available, where everyone could try on the image of the hero of the museum picture.

Within the framework of the action, the exhibition “Print. Techniques of Printing Graphics “, demonstrating graphic works from the collection of VOKHM them. I.N. Kramskoy. The exhibition hosted a thematic lecture that introduced visitors to such types of graphics as woodcut, etching, lithography, mezzotinto, soft varnish and others. The lecture was delivered by the scientist of the museum Natalia Bakina.

A virtual exhibition “The Reverse Side of Ceramics” was held in the hall representing works of ancient art. The exhibition, which presented 3D models of ceramic vessels, made it possible to examine ornaments and plot compositions, as well as to get acquainted with the painting styles of ancient Greek vase painting.

The quest game “More than a Museum” helped the visitors to get acquainted with the exposition of the museum in a fascinating way. Adults and children were happy to solve the tasks and answer the questions of the game flyer. All players received prizes.

Young participants of the action were able to play the game “Put the puzzle together”, with the help of which they were able to collect images of museum works from their fragments.

Within the framework of the master class “One Magic Story” from the studio of screen creativity “Telescope”, the participants got acquainted with the technique of creating a paper puppet and created a cartoon. And at the master class “Engraving on Cardboard” under the guidance of the artist Olga Remez, each participant created his own composition and, using an etching machine, printed his own series of unique prints!

For all music lovers, a concert of the Big Barre guitar orchestra under the direction of Sergei Kordenko took place. Performed by musicians of the orchestra of the Voronezh College of Music. The Rostropovichs performed works by Russian and foreign composers.

In the final hours of the action, a video tour “Night Kramskoy” was shown in the exhibition hall of the museum, giving the opportunity to see the night museum. Together with the scientific secretary Natalya Bakina, the audience was able to see the details of the paintings, the play of shadows on the sculpture and unexpected shades of the paint layer of the museum works. 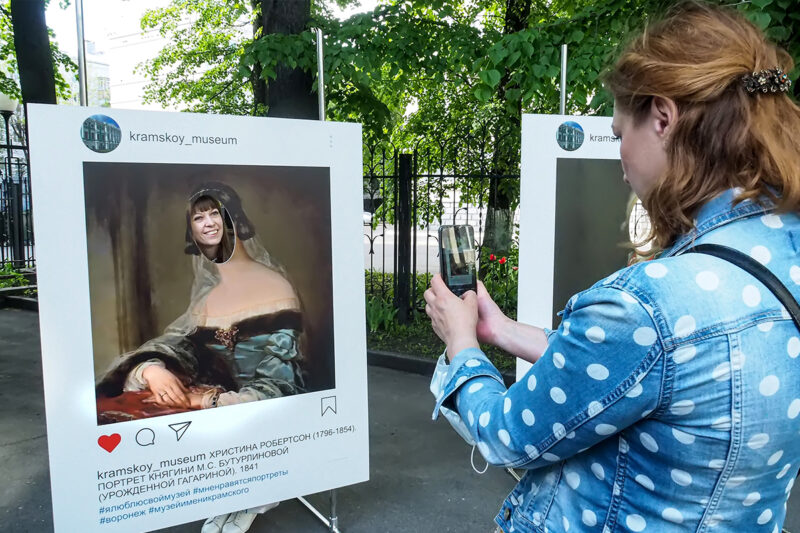 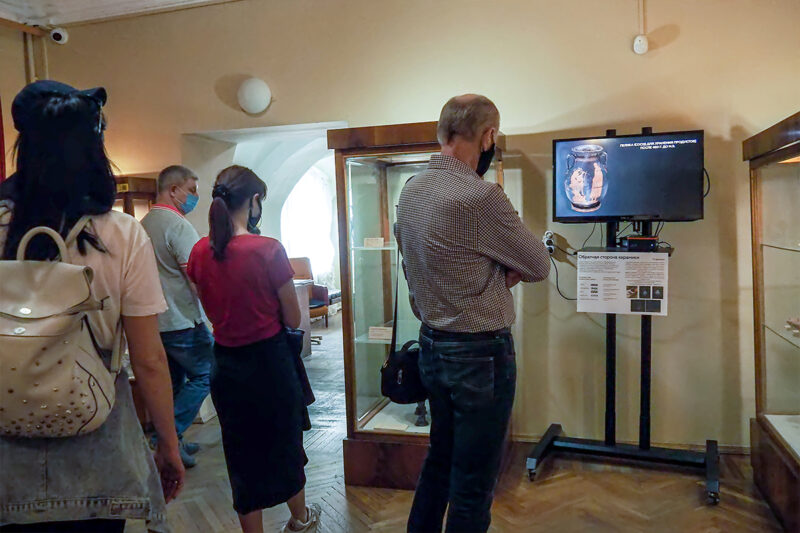 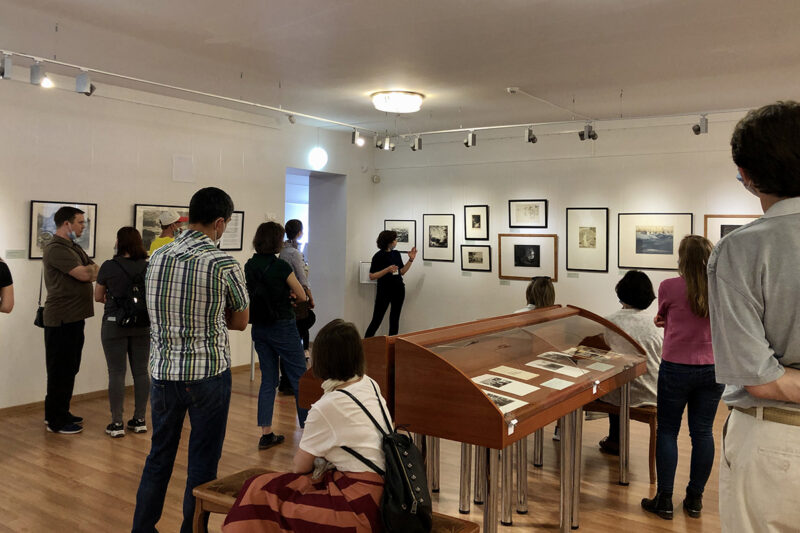 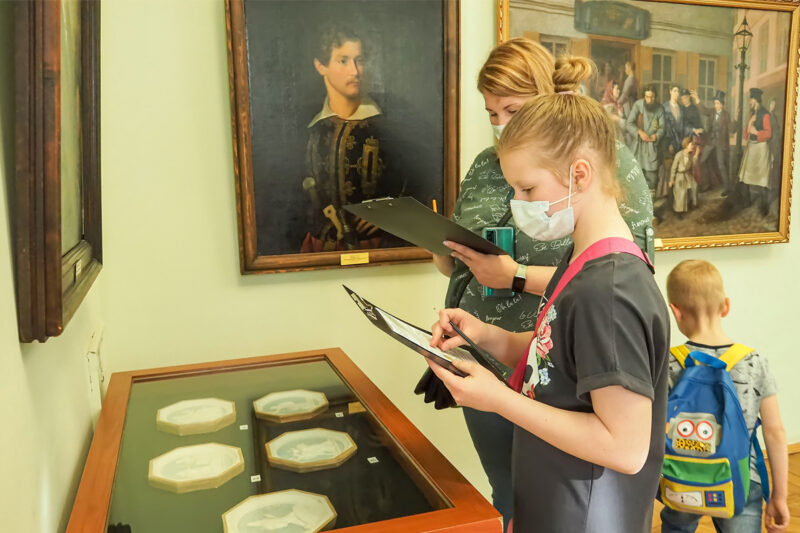 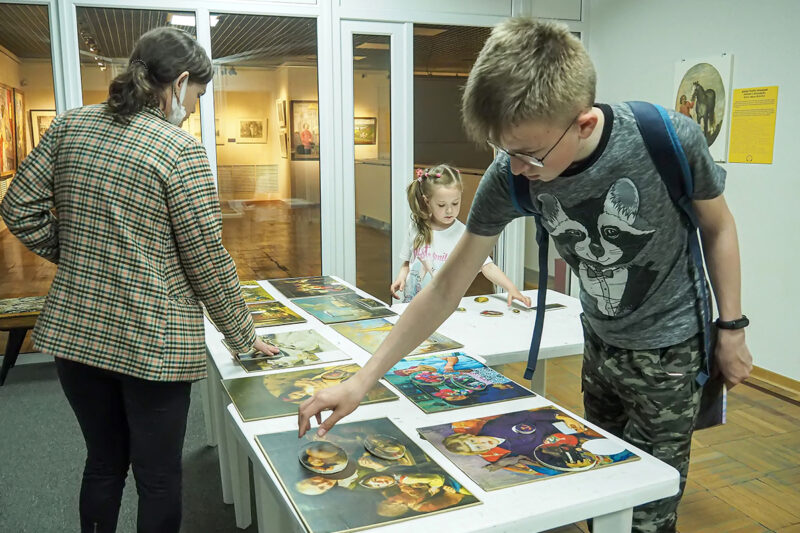 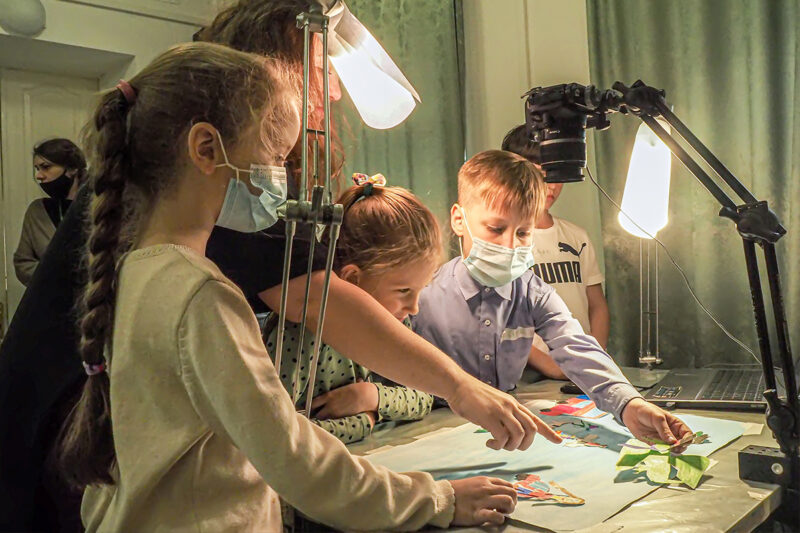 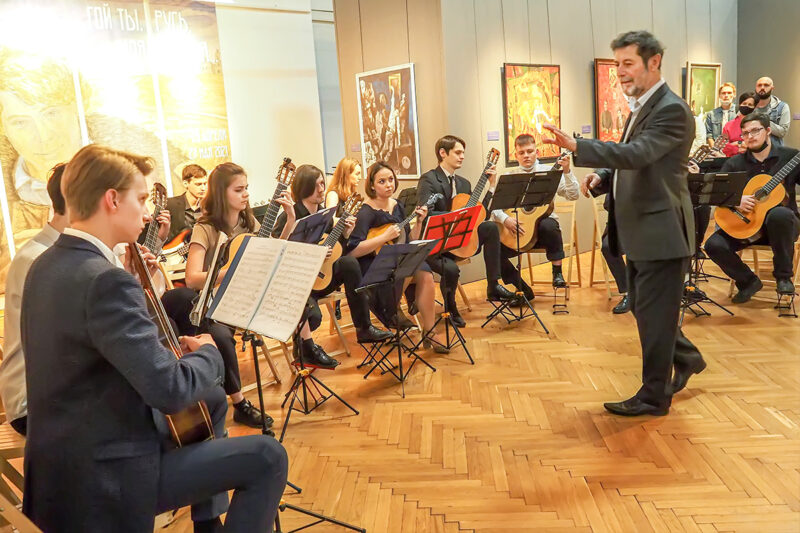 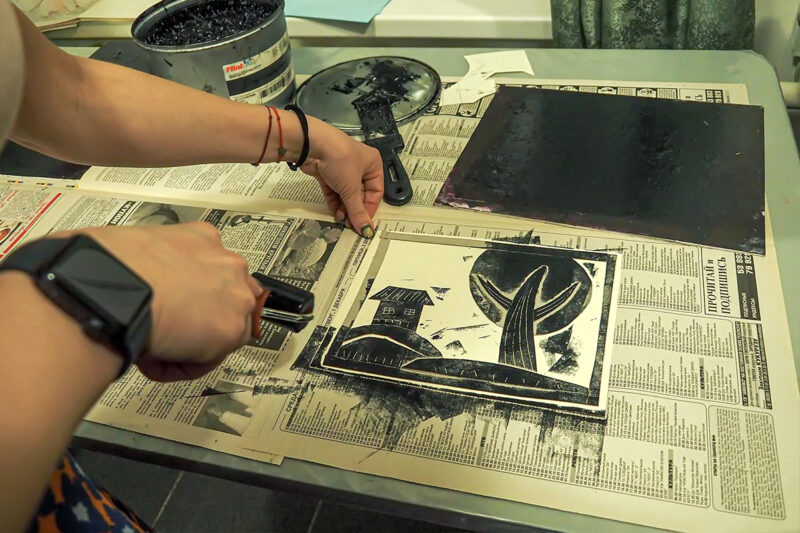