The exhibition "Morshansk antiquity" has opened 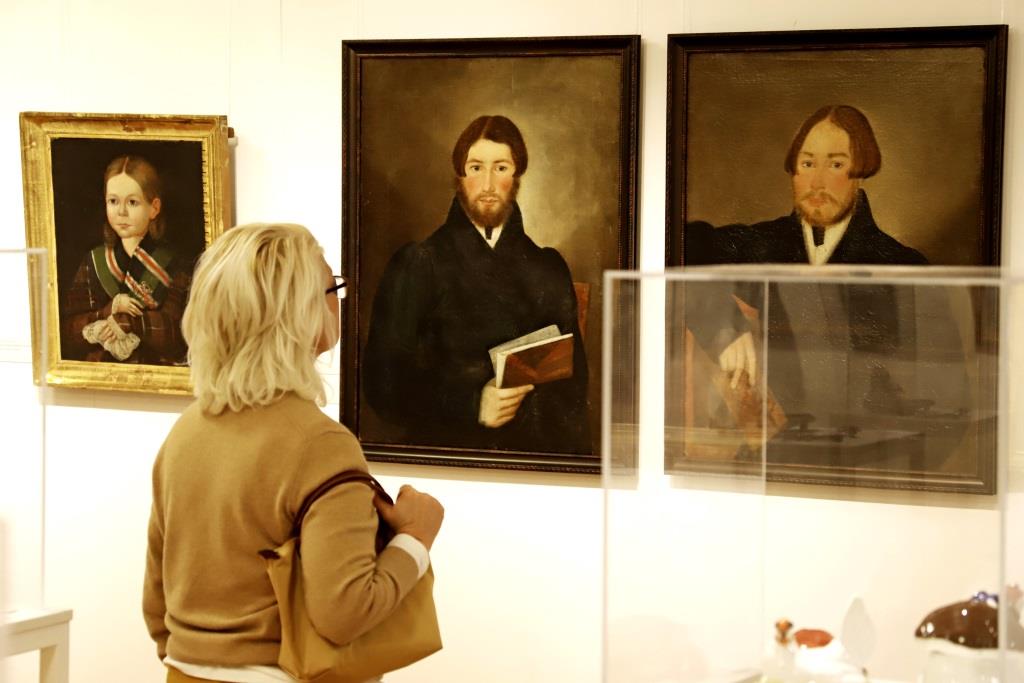 The exhibition, dedicated to the celebration of the 240th anniversary of one of the distinctive corners of Central Russia – the merchant city of Morshansk, presents works from the collection of the Morshansky Museum of History and Art. P.P. Ivanova.

The exhibition shows about 40 portraits of the inhabitants of Morshansk at the end of the 18th – beginning of the 20th centuries from the peasant and merchant-petty-bourgeois environment, made in the technique of oil painting on canvas and tin, as well as ink on cardboard. The most striking disclosure of portrait images is facilitated by historical photographs of Morshansk, various monuments of the merchants, bourgeois and old-believer life: costume, trading utensils, dishes, books, copper-cast icons.

Visitors to the exhibition will be able to immerse themselves in the atmosphere of old Morshansk during its heyday, when the country’s largest transit trade bread caravan was formed on the marinas of the city. 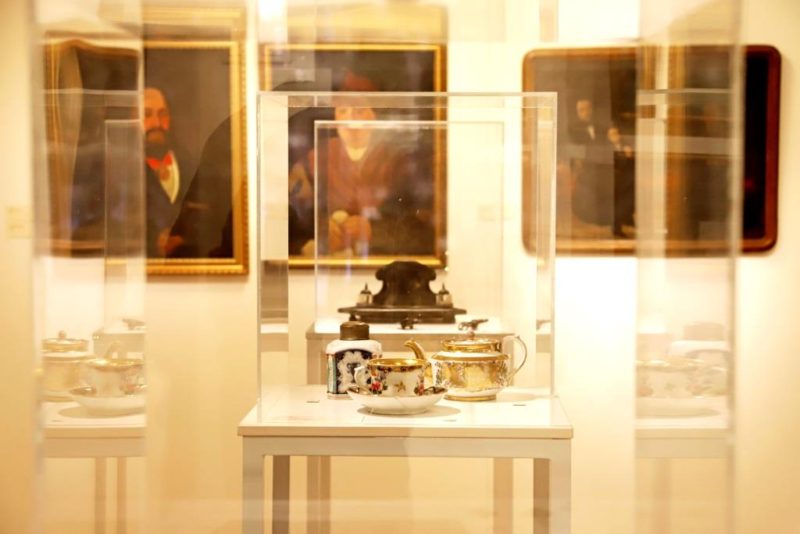 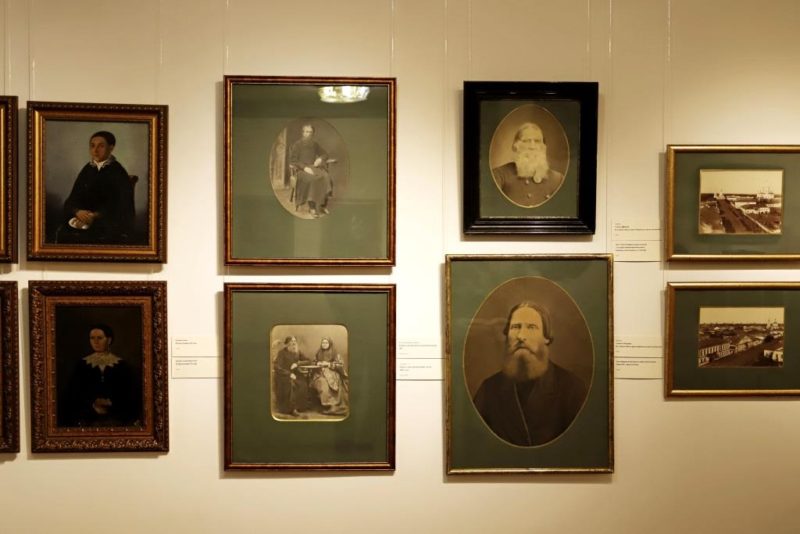 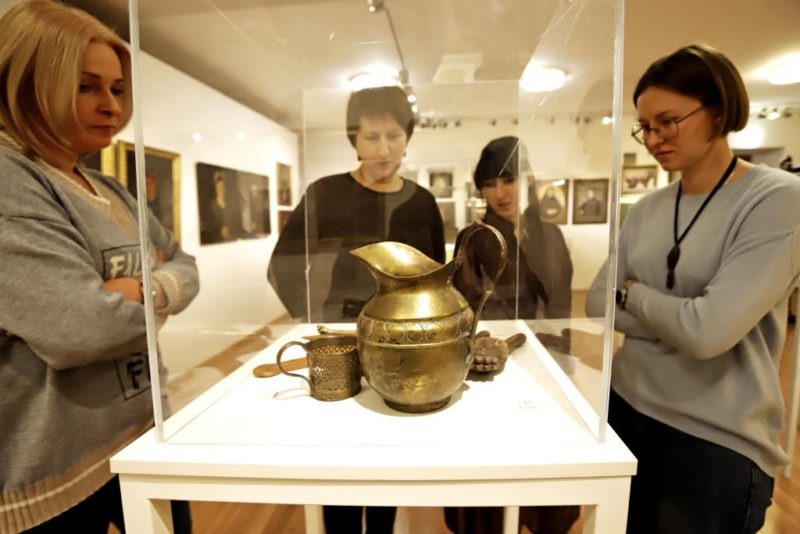 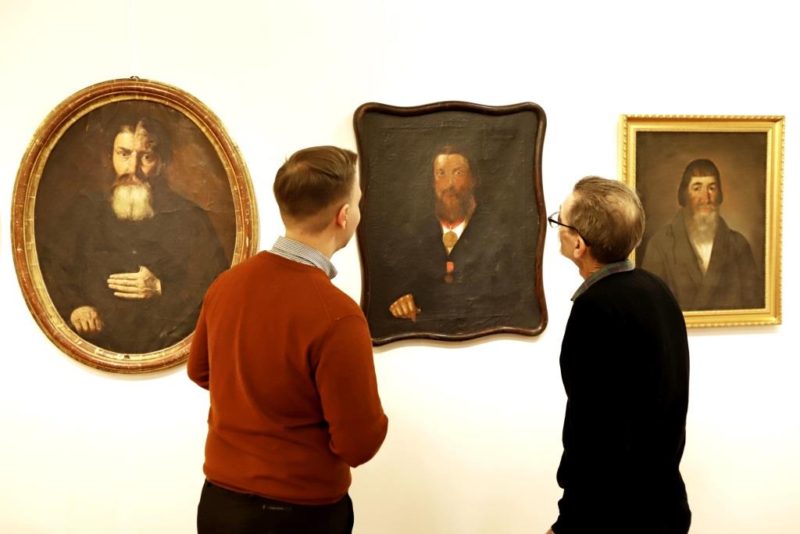 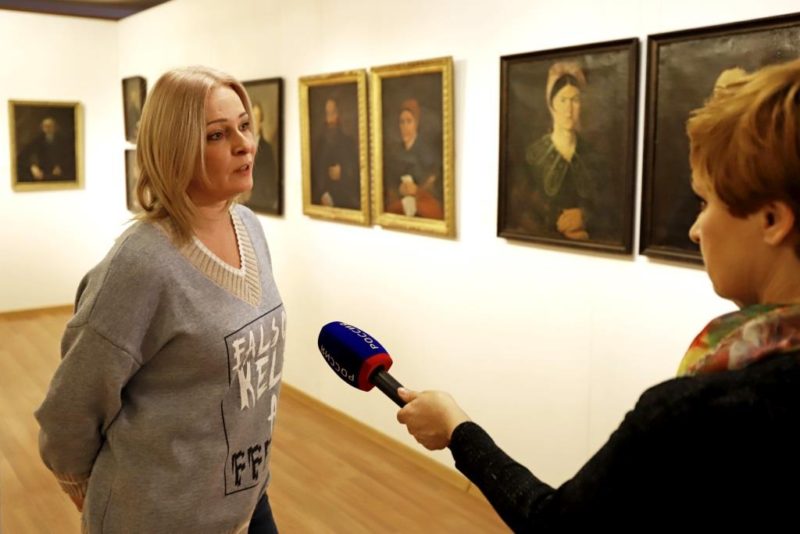 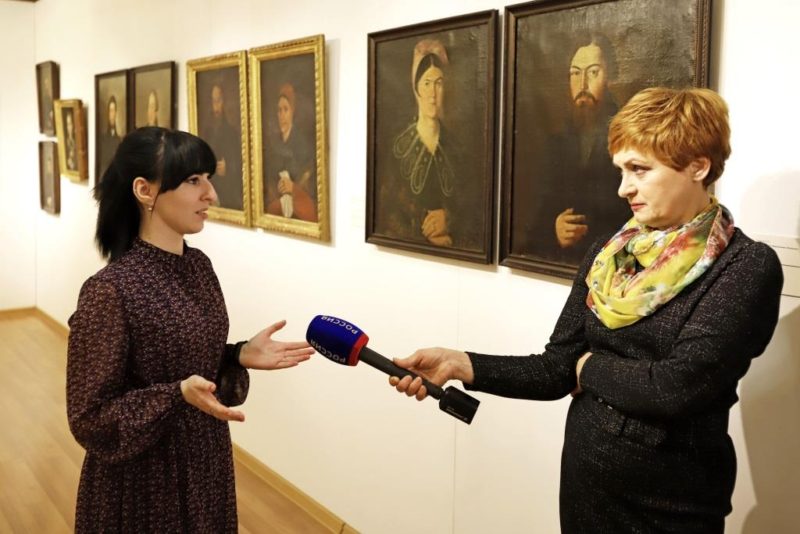 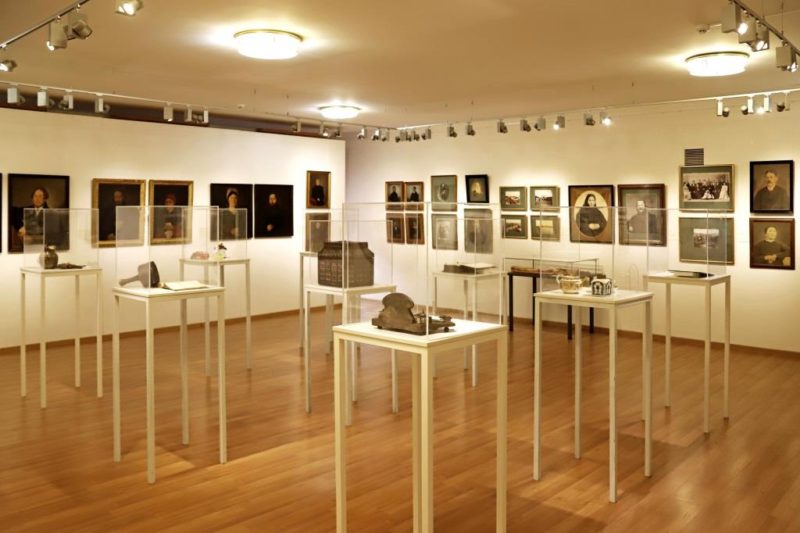