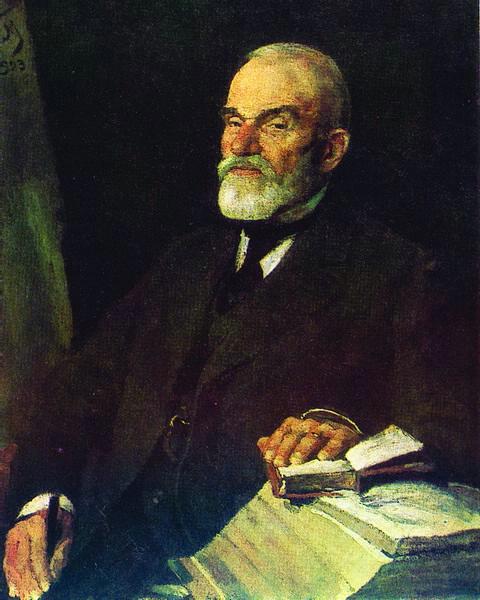 Russian artist, architect, master of original Russian modernism Sergey Vasilyevich Malyutin was born in Moscow in the family of a manufacturer. In three years he remained an orphan and was brought up in his aunt in Voronezh. The exhibition of the Wanderers, held in Voronezh in the late 1870s, made an indelible impression on Sergei. Struck to the depths of his soul by painting, created by outstanding artists, Sergei Malyutin firmly decided to become a painter.

To fulfill his dream Sergei Malyutin returned to Moscow and enrolled in the School of Painting, Sculpture and Architecture, where he studied for three years. His teachers were V.E. Makovsky, I.M. Pryanishnikov, E.S. Sorokin.

The artist’s early work was very diverse. He wrote genre scenes, close to the style of the Wanderers, historical paintings, landscapes. In the nineties he actively engaged in scenography and decorative painting, participated in the design of productions in various theaters. For many years the main direction of the artist’s activity remained the book graphics: he created illustrations for the tales of A.S. Pushkin.

In 1900 Malyutin Sergey Vasilevich settles in Talashkino – the estate of Princess MK. Tenishevoy, showing great interest in folk art crafts. In the same year, the artist joined the association of artists “World of Art”, until 1903, Sergei Vasilievich directed art workshops. According to his sketches, the interior and exterior decoration of the buildings in the manor, Moscow and Smolensk were performed. In this his work, Sergei Vasilievich took as a basis images of folk art, avoiding blindly copying the traditions of folk art. It is not for nothing that the artist is considered the founder of the original Russian modern.

Sergei Malyutin is one of the active creators and propagandists of the “Russian style” in art. The first matryoshka, which appeared in Russia at the end of the XIX century, depicting a girl in a sarafan, a white apron, with a colorful headscarf and a black cock in her hands was painted according to the sketches of Sergei Malyutin.

In 1903, the artist returned to Moscow, joined the Union of Russian Artists and began teaching at the Moscow School of Painting, Sculpture and Architecture (worked 14 years before 1917). During this period the artist created many unique portraits of the Russian intelligentsia.

From 1918 to 1923 Sergei Malyutin taught at the Higher Artistic and Technical Workshops (VHUTEMAS). In 1922, the artist became one of the organizers of the Association of Artists of Revolutionary Russia (AHRR). In 1927 he joined the artistic group “Union of Realist Artists”, where he was until 1931.

The artist died at the age of 78 in Moscow. 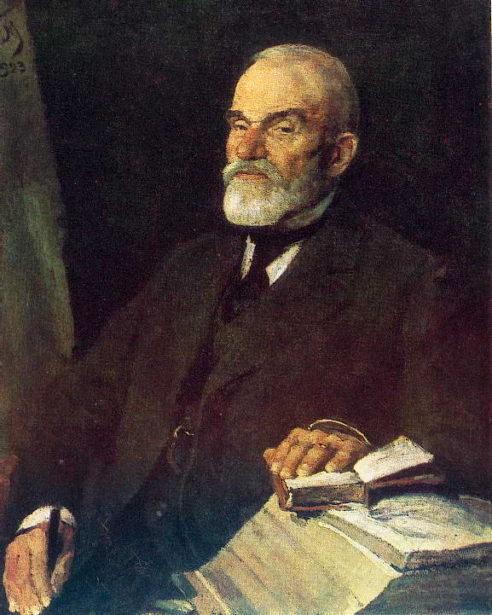