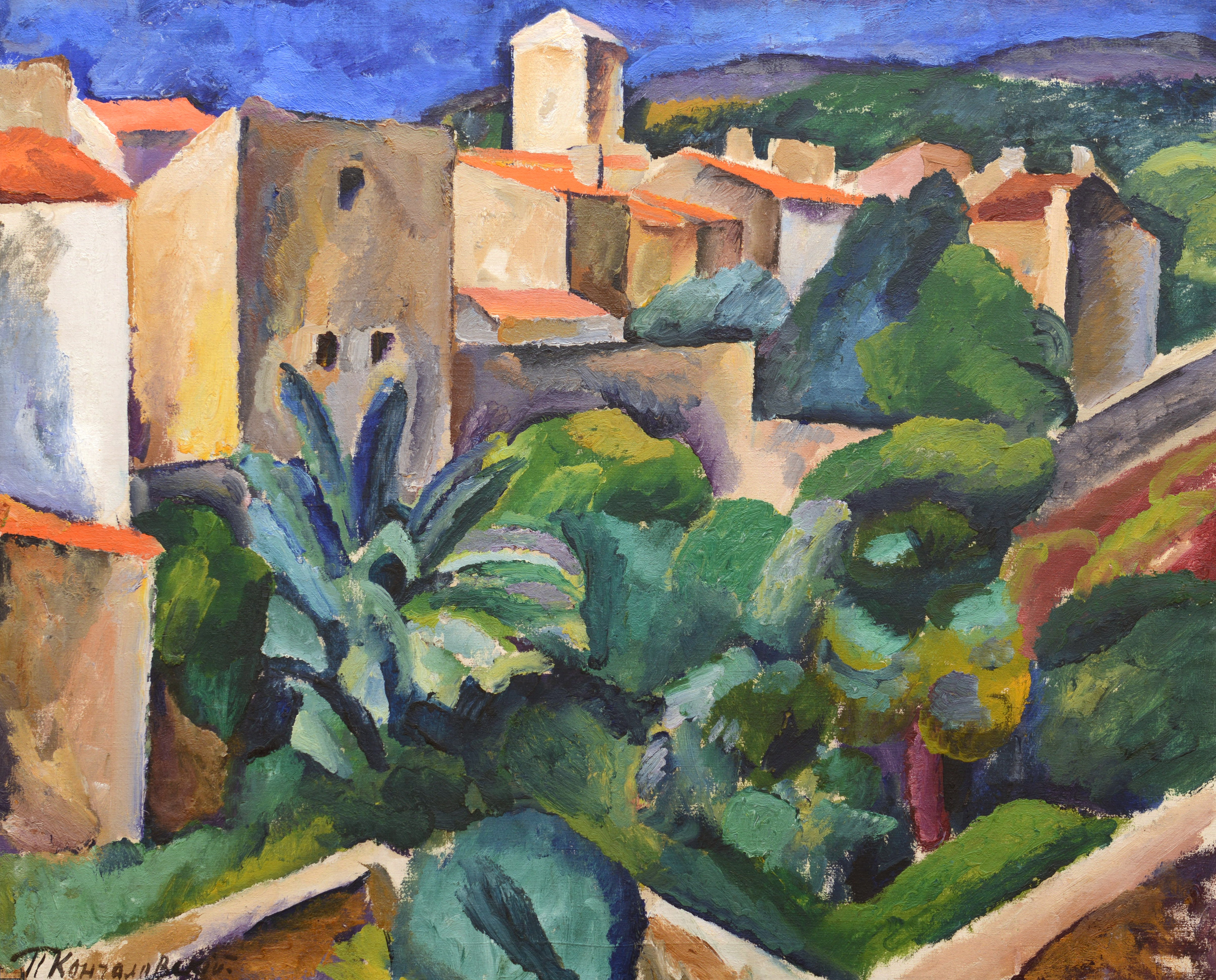 June 3 at 4 pm within the framework of the International Platonic Festival of Arts in the exhibition hall of the Voronezh Regional Art Museum named after I.N. Kramskoy, the opening of the exhibition “Jack of Diamonds. Emanations of isms “.

The exhibition of works by artists “Jack of Diamonds” – a creative association that began the history of the Russian avant-garde will be presented in Voronezh for the first time.

The first exhibition of “Jack of Diamonds” took place in December 1910 – January 1911 and, as an experimental platform, brought together artists of different aesthetic views. Konchalovsky recalled: “All of us were united then [in 1910] by the need to launch an attack against the old painting.” With their art, the Valets of Diamonds heralded the change of cultural eras. They were the first to notice the abyss between modern life and the old, classical culture, “letting in” the roar of the streets, the life-affirming rudeness of signs and cheap trays, and frank booth humor into art. Neo-primitivism, in the line of which the Jack of Diamonds first developed, actively rethought the visual culture of cities and villages, archaic pictorial traditions.

Beginning from 1912-1914, the Valets of Diamonds gradually moved away from primitivist aspirations. Larionov and Goncharova switched to Rayonism, and in 1912 they completely left the association. Konchalovsky, Mashkov, Falk and Kuprin – they go deeper and deeper into easel work, which goes with many of them in the mainstream of the Sezanist tradition. It is no coincidence that the diamonds have received from A. Benois, a subtle art critic, a capacious definition of “Russian sezanists”. Cezanne’s method is a method of pictorial analysis, in each of his works, even the seemingly most insignificant, revealing the plastic homogeneity of the world. Russia turned out to be the most susceptible to Cezanne’s discoveries; Sezanne reminiscences, decades later, echoed in the work of artists who sought to preserve the pictorial beginning and professional culture in their work. They returned to the art of Cezanne whenever the problem arose of finding the expressiveness of form without “realistic” visualization and narrative of the plot, when it was necessary to find painting its own universal language for expressing large entities.

As an organization, the Jack of Diamonds ceased to exist in 1917. But the leaders of the group launched an active pedagogical activity, and over the next fifteen years they themselves and their numerous students created a number of societies that largely determined the situation in Russian painting of the 1920s: “Moscow Painters” (1924-25), “Genesis” (1921-30), “Wing” (1926-28), Society of Moscow Artists (1927-32).

The exposition includes works by: M. Larionov, N. Goncharova, A. Lentulov, “sezanists” I. Mashkov, P. Konchalovsky, A. Kuprin, Suprematist I. Klyun – artists who made up one from the brightest pages of Russian art. The most important problem for them was the preservation of the inner freedom of creativity, the possibility of artistic expression in completely unfree conditions. The destinies of the first avant-garde artists developed in different ways: from oblivion to emigration, from painful compromises to the “ban on the profession.” The tambourines in their work comprehended the structure of the world, and the tragedy of history was reflected in their destinies.

On the opening day, admission to the exhibition is free.

For both festival exhibitions “Jack of Diamonds. Emanations of isms “and” Arkady Shaikhet. Time Witness. Photos 1924-1940 “- a single ticket is valid.

Purchase of tickets at the ticket office of the museum (CASH PAYMENT ONLY).
Purchase of electronic tickets on the website of the Platonov Festival.

During the festival – daily from 10:00 to 19:00
The ticket office stops working 45 minutes before the museum closes.

From June 21 – according to the usual schedule of the Museum. I.N. Kramskoy 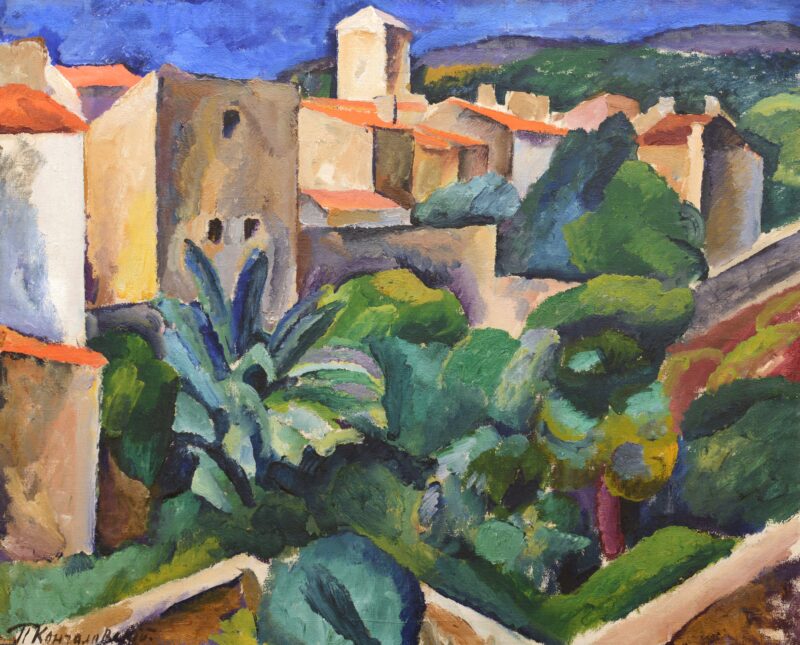