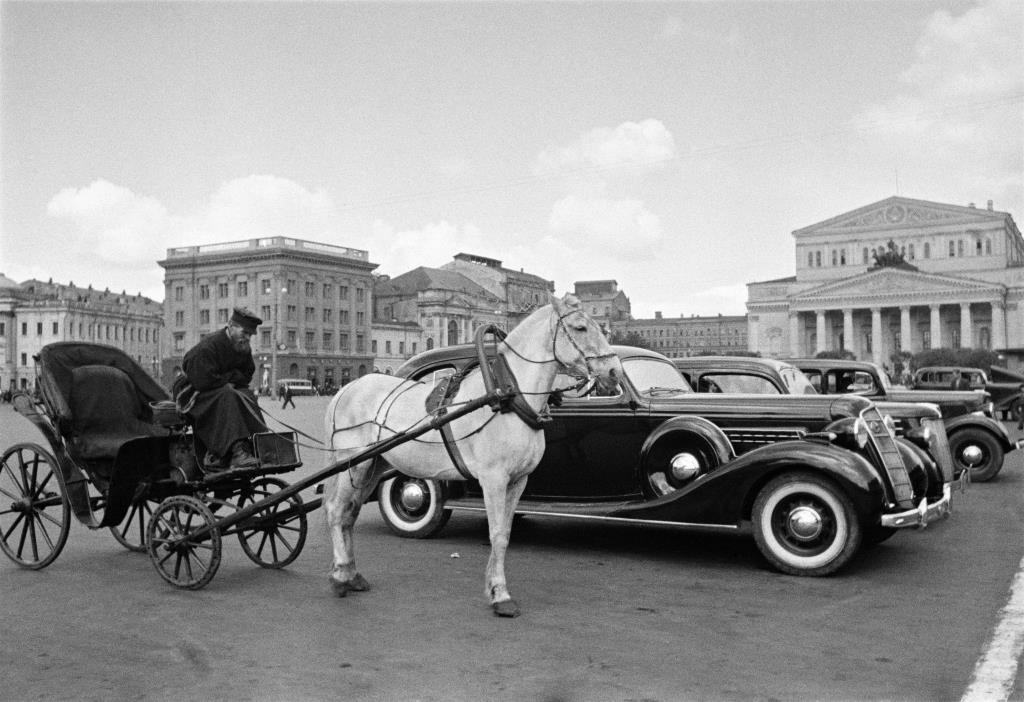 June 3 at 4 pm within the framework of the International Platonov Festival of Arts in the exhibition hall of the Voronezh Regional Art Museum. I.N. Kramskoy, the opening of the exhibition “Arkady Shaikhet. Time Witness. Photos 1924-1940 “.

Arkady Shaikhet (born in 1898) arrived in Moscow in 1922, already possessing photographic skills, which he managed to acquire in his native Nikolaev. In Moscow, Shaikhet got a job as a retoucher at the Rembrandt photo studio, whose owner soon began to trust him with photographing clients. At the same time, on the advice of a distant relative (experienced journalist Dmitry Brazul), Shaikhet tried his hand at photographing, his pictures regularly appear in Rabochaya Gazeta.

Acquaintance with the chief editor of the magazine “Ogonyok” Mikhail Koltsov became a turning point in the life and work of Shaikhet: in 1925 he became the chief photographer of the most popular illustrated magazine in the country. The topics of his magazine reports are very different: the fight against illiteracy and the NEP, the anniversary of Lenin’s death and the anniversary of the Bolshoi Theater, automobile plants and metallurgical plants, the life of street children and parades on Red Square.

In 1927, Shaikhet, arrested on a false denunciation, spent several months in Butyrka prison, and through Koltsov’s efforts he was released (he was rehabilitated posthumously in 2006).

Arkady Shaikhet was one of the authors (along with Alexander Rodchenko, Boris Ignatovich, Georgy Petrusov, Mikhail Prekhner) who laid the foundations of Soviet visual culture. In 1931-1932. the Russian Association of Proletarian Photographers (ROPF) was formed, Arkady Shaikhet took an active part in its work. The photographers who were part of the ROPF argued with the members of the October group, one of the leaders of which was Alexander Rodchenko. Despite the differences in views, the photographers of these groups constantly interacted, used each other’s experience in their work and were sincere in defending their own opinions.

In 1938, Arkady Shaikhet was fired from Ogonyok; he was no longer published in the magazines Sovetskoe foto and USSR in Construction.

The Great Patriotic War, Shaikhet passed from the first day until the Victory as a correspondent for the newspapers “Front illustration” and “Pravda”; after demobilization, he hoped to return to the editorial office of Ogonyok, but this was prevented by a large-scale anti-Semitic propaganda campaign.

Shaikhet has always been distinguished by a fanatical attitude to work, incredible scrupulousness, the ability to grasp the essence of the moment and build an ideal composition. There was no opportunity for the photographer to refuse the editorial assignment or delay its completion. On November 18, 1959, he died of his fourth heart attack while shooting for the magazine “Young Technician”.

The Multimedia Art Museum, Moscow (MAMM) is a museum and exhibition complex, the first museum in Russia specializing in photography, video and media art. Founded in 1996. The museum has hosted exhibitions of such photographers as Georgy Petrusov, Henri Cartier-Bresson, Annie Leibovitz and many others. Repeated participant of the Platonov Arts Festival.

On the opening day, admission to the exhibition is free.

At both festival exhibitions “Arkady Shaikhet. Time Witness. Photos 1924-1940 “and” Jack of Diamonds. Emanations of isms ”- a single ticket is valid.

Purchase of tickets at the ticket office of the museum (CASH PAYMENT ONLY).
Purchase of electronic tickets on the website of the Platonov Festival.

During the festival – daily from 10:00 to 19:00
The ticket office stops working 45 minutes before the museum closes.

From June 21 – according to the usual schedule of the Museum. I.N. Kramskoy 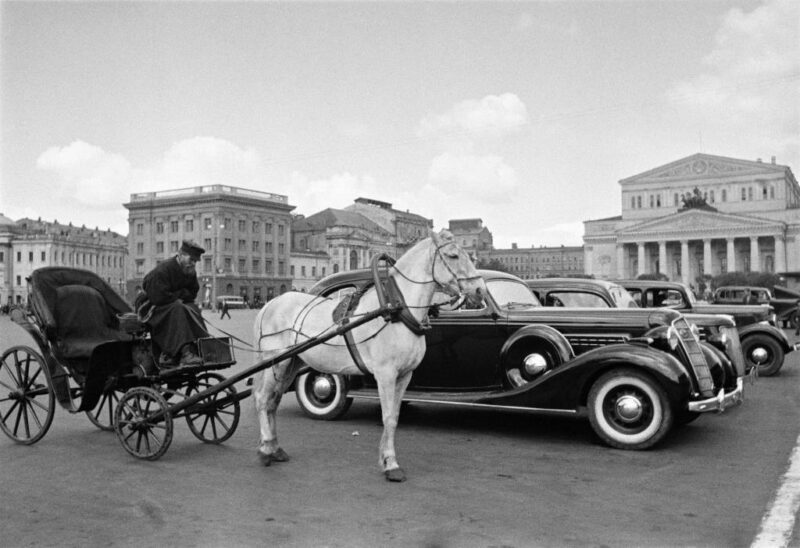 Arkady Shaikhet
“The driver and the car. Taxi stand at the Bolshoi Theater. " Moscow
1935